Yamaha launches the R15 with AHO in India

by Nikhil Thorvat
in Bikes, Yamaha
0 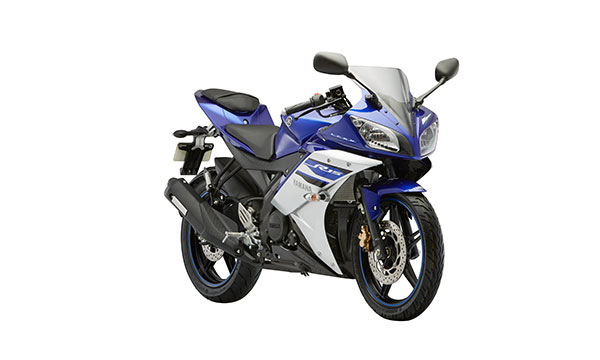 Government of India has issued a notification that all the two wheelers manufactured in 2017 should come with this unique feature called the AHO. AHO means ‘AUTOMATIC HEADLIGHT ON’. Government of India has made this feature mandatory to reduce the risk of two wheeler accidents in India. While other manufacturers are preparing to get the AHO equipped to their two wheelers, Yamaha has silently launched the R15 with the AHO. 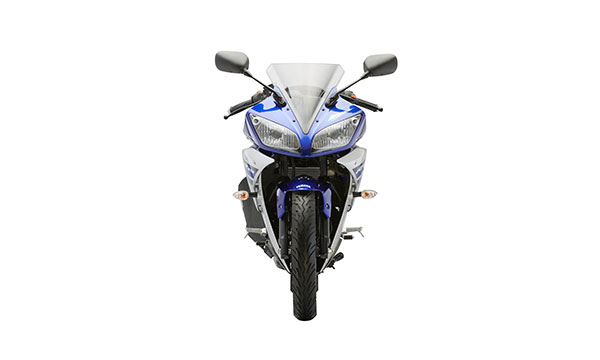 R15 is the first motorcycle from Yamaha to get this feature and we expect all other motorcycles from Yamaha to also get the AHO in the near future. The AHO was first seen on KTM bikes in India and also the Hero Splendor iSmart.

Other than the AHO, the R15 remains the same with no changes at all. Comes built on a delta box frame and gets a 150cc single cylinder liquid cooled engine producing 17PS of power and 15Nm of torque. Comes mated to a six speed gearbox, gets 267mm disc brakes in the front and a 220mm at the rear. Race dynamics on the R15 v2 is the best you can get on a 150cc motorcycle in India. Gets clip on handle bars, telescopic suspension in the front and a monoshock in the rear. 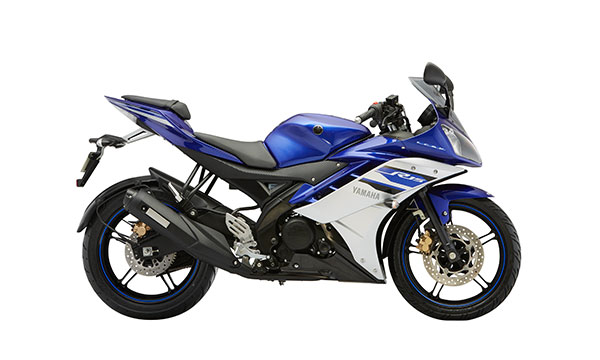 Yamaha is also prepared to launch the new R15 V3 next year. Expect it to be more powerful than the existing version with some major changes in design and dynamics.

Click the link to know more about the Yamaha R15 V3.

Wondering what AHO is? Click the link to know more: Automatic Headlight On (AHO)