Bajaj Dominar 400 to be launched on December 15th; To get KTM 390 derived engine 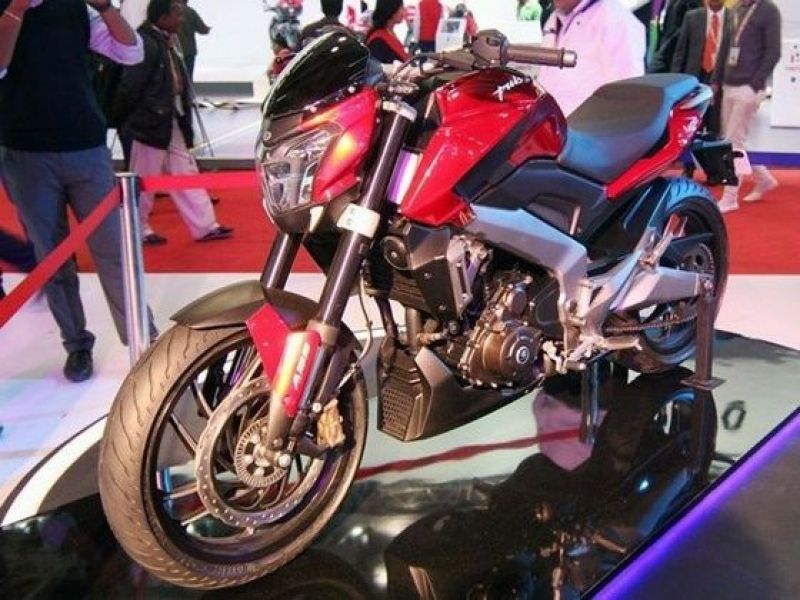 Much awaited motorcycle from Bajaj, the Dominar 400 is all set to be launched on December 15, 2016. From being called the CS400, VS400 and Kratos 400, Bajaj has finalized the name of this motorcycle as ‘Dominar 400’. Dominar here means to ‘excel or exceed in power’ in Spanish. As reported earlier, the production of the Dominar 400 has already begun in Bajaj’s Chakan plant and the unique part about this is that the Dominar will roll out from an all women assembly line. 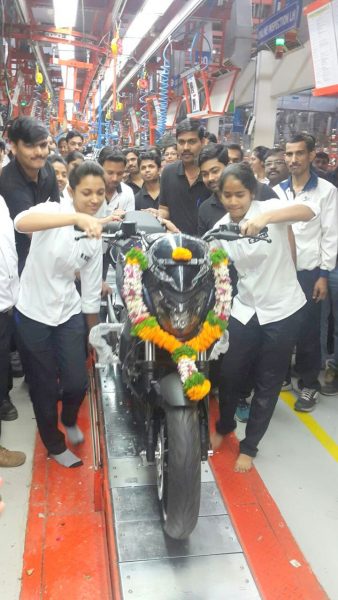 Dominar being the talk of two wheeler enthusiasts, will be powered by the 373cc engine as seen on the KTM Duke 390. Although this engine will not make the same power as the KTM but is expected to deliver about 40 hp of power mated to a six-speed transmission. The prototype showcased at the auto expo came with USD forks upfront but the production model was seen with telescopic front suspension so the Dominar will miss out on the USD.

The Dominar will be the first motorcycle from Bajaj to get all digital instrument cluster with readouts on the fuel tank as well. ABS will be offered as standard on the Dominar but its unsure if it’ll get the single channel one on the RS 200 or the dual channel one as on the KTM Duke 390. This motorcycle will be the most powerful motorcycle produced by Bajaj and will stand in competition against the Mahindra Mojo, KTM duke 390 and Royal Enfield Himalayan. Expect the deliveries of the Dominar about a week after the launch.

Yamaha launches the R15 with AHO in India

The Indian National Qualifier rounds for BMW Motorrad International GS Trophy 2022 will be hosted across Mumbai, Delhi, Bangalore and...