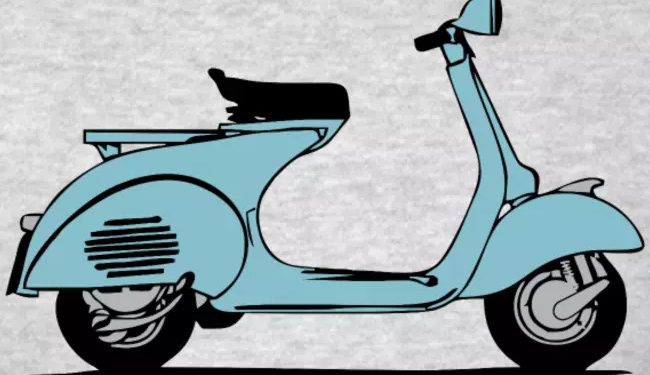 Bajaj Auto, India’s leading motorcycle brand which is popularly known for its motorcycles like Pulsar, Discover, Avenger, CT100, Platina, Dominar etc will be opening a new chapter in Indian automobile industry tomorrow by launching first-of-its kind scooter powered by electric technology. Out of all popular mass-market two wheeler makers in India, Bajaj Auto was the only company which sold motorcycles only leaving out the scooter segment. In the last 10 years, scooters have dominated the Indian two-wheeler market.

OEMs like Honda 2 Wheelers, Hero Motocorp, TVS Motor company and Yamaha has dominated the scooter segment by launching popular automatic scooters in the market like Honda Activa, Honda Dio, Hero Pleasure, Hero Maestro Edge, TVS Wego, TVS Jupiter etc. The news of launch of electric scooter by Bajaj Auto comes at the time when Govt of India has announced some attractive tax benefits on purchase of Electric 2 Wheelers under FAME2.

Electric 2 Wheelers Players like Ather Energy, Okinawa scooters, Ampere, Hero Electric etc are present in this space from atleast 4-5 years. Ather Energy has gone one step ahead and has built a network of electric charging stations – Ather Grid across Bangalore and Chennai.

The name of the upcoming electric scooter is expected to be called as Bajaj Chic or Bajaj e-Chetak. Various reports from auto media portals suggests that the electric scooter by Bajaj Auto will be rolled out in a phased manner starting from cities like Bangalore and Pune.

Stay tuned with us to get all the updates on Bajaj’s first ever electric scooter in India.