Bajaj Pulsar 200NS Production stopped to promote AS200 and RS200 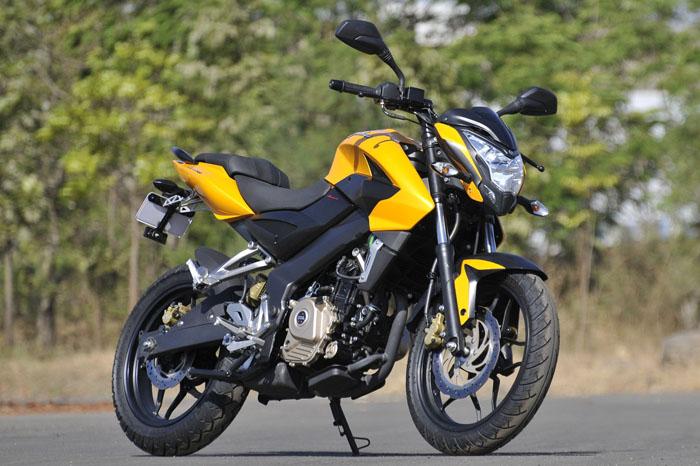 The production of Bajaj Pulsar 200NS is being reported to have stopped a month earlier. However, some dealerships have inventory of Pulsar 200NS and the motorcycle continues to remain on sale. Essentially, what it means is there will no new bikes arriving from the stock. Pulsar enthusiasts can also expect a very limited colour availability because of this reason, temporarily.

One must know that the Bajaj Pulsar 200 variants are manufactured at the production facility which is present at Chakan, near Pune. The Bajaj Pulsar AS200 & Pulsar RS200 are managing to appeal to customers since they come under a new segment.

You can expect the Bajaj Pulsar 200NS production to be back before the festive season as there could be a spike in demand.

Prices as per ex-showroom Delhi.

Mahindra and Mahindra to launch more products in next Half 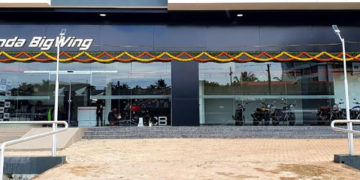