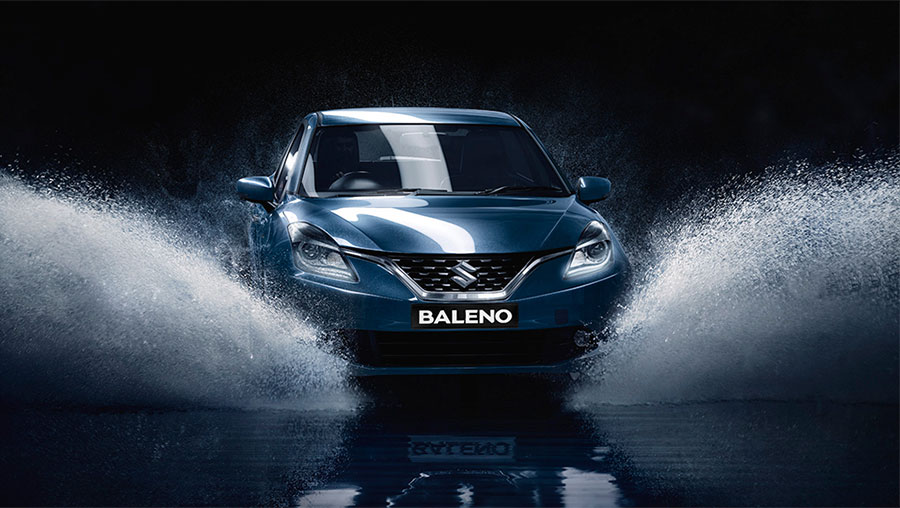 As part of Toyota-Suzuki collaboration which happened in March this year. Suzuki Motor Corp. is likely to supply as many as 25,000 Maruti Suzuki Baleno premium hatchbacks each year to Toyota Motor Corp. as the car gets set to become the first cross-badged product of the automakers. Toyota will start selling the Re-badged Baleno through its own dealership network from the first quarter of the next fiscal year .

To start with, Suzuki will supply 20,000 to 25,000 Baleno cars each year to Toyota’s local unit. The vehicle, which is currently produced at Suzuki’s factory in Gujarat, will undergo some minor changes in its exteriors and interiors such as headlamps, tail lamps, and front grill. 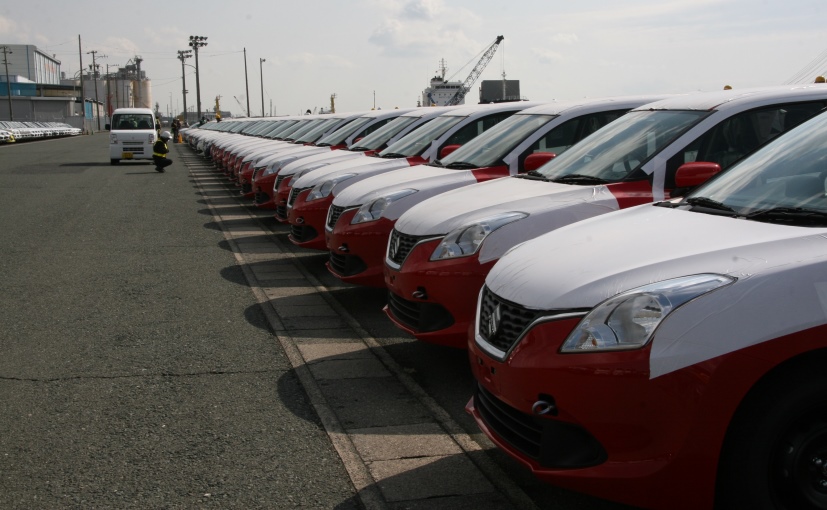 For Toyota, the Baleno will give it a deeper presence in India’s high-volume but most-competitive hatchback segment. It will also be able to make use of spare capacity at its plant in Karnataka in the near future once Suzuki starts making the Baleno there. Toyota currently makes the Etios Liva hatchback in India.

Baleno is a well-accepted product in India now and it is expected that adding a product like that will help Toyota in getting volumes in a segment where they are not present,

Benelli and Mahavir Group Ties Up; More Focus on Localisation