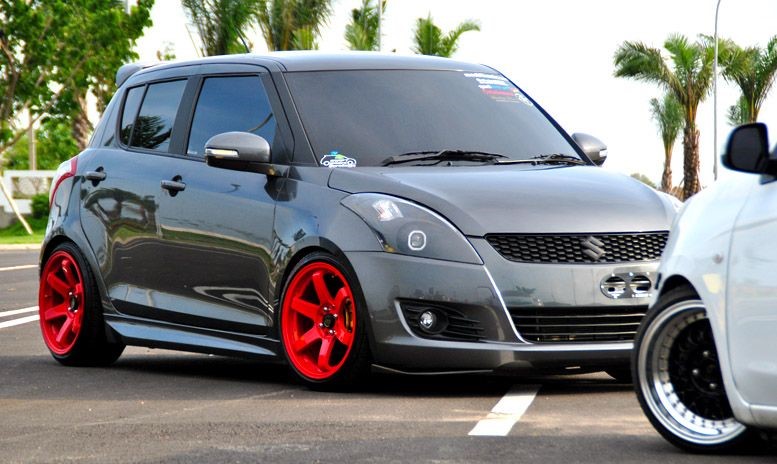 Planning to buy a Used Maruti Swift in 2018? The Maruti Swift is a wonderful car and holds very good resale value in the used car market. Being a Maruti it is hassle free to maintain and parts are easily available. It offers peppy ride and ideal for City Use. If you are in the market for a used Maruti Swift this article will help you make a right choice. 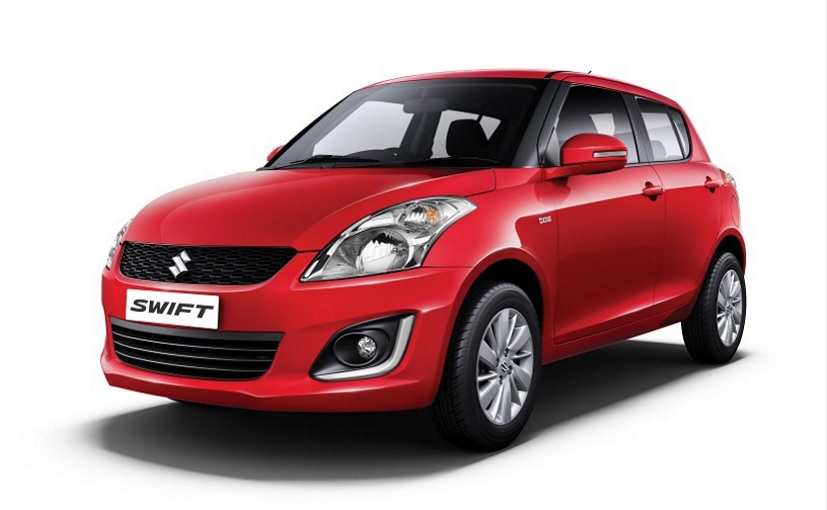 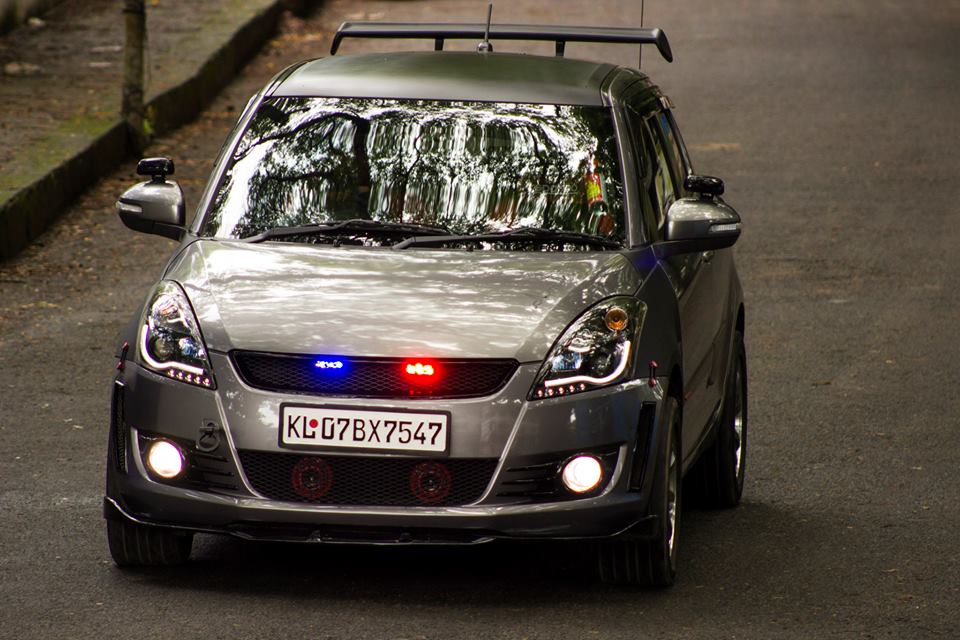 It is ideal to go for a used swift which is not older than four years . Look for models from 2014 – 2016 which is the second generation swift which was launched in August 2011. Second-gen Swift was updated in 2014 with more features such as Bluetooth telephone function and keyless go. The updates have certainly done their job because as of April 2015, the Swift’s India sales tally has crossed a staggering 1.3 million units.

Second generation Swift comes with  the 1.2 litre K-Series petrol engine and a 1.3 litre MultiJet diesel unit . These engine generally remains in good condition unless maintained improperly though regular oil changes are required. However prefer a vehicle which is 50000 or less driven with regular service history. 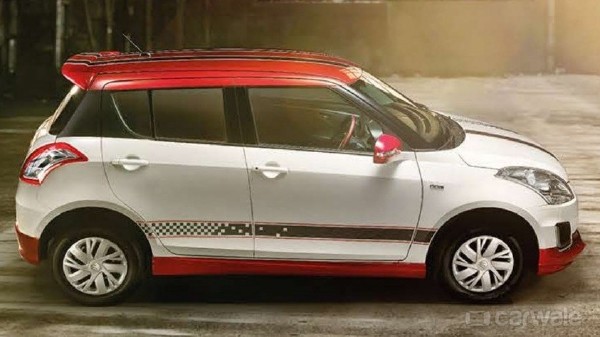 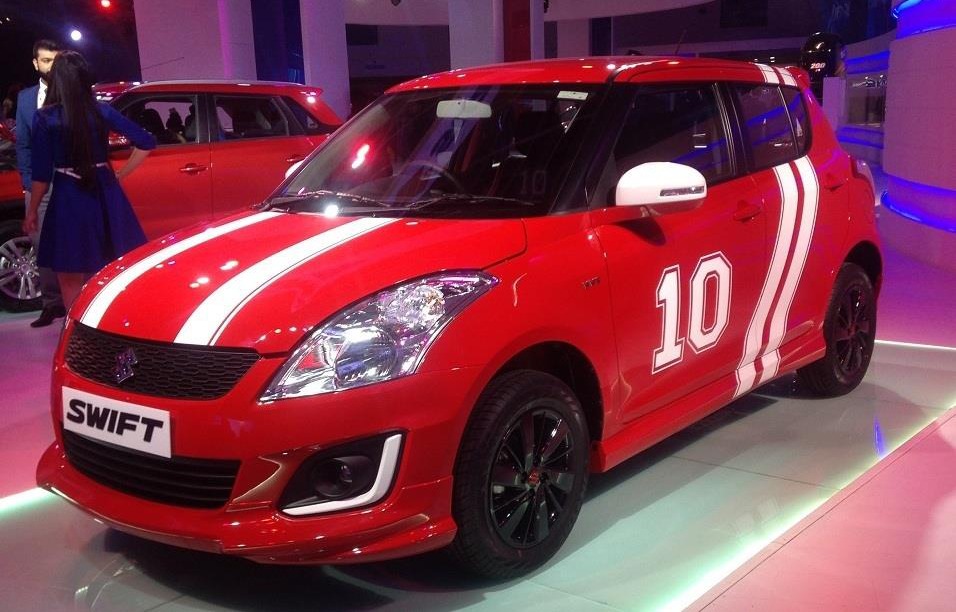 Where Should I buy From ? 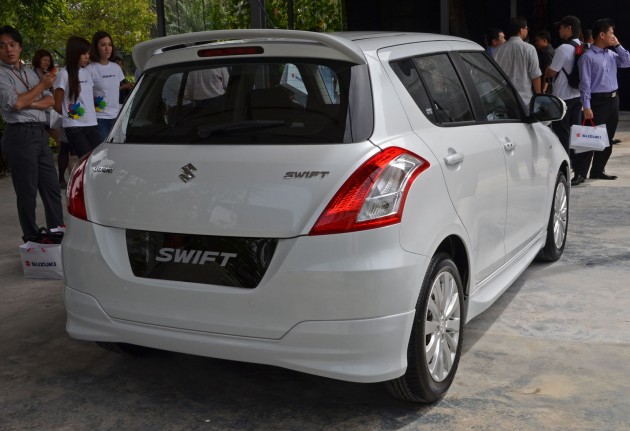 There are three main places  for buying a used car in India – an individual, a used car broker and the franchised pre-owned dealer.

Yamaha Aerox 155 – Will the performance scooter come to India? 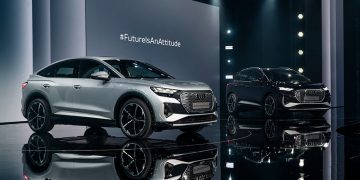