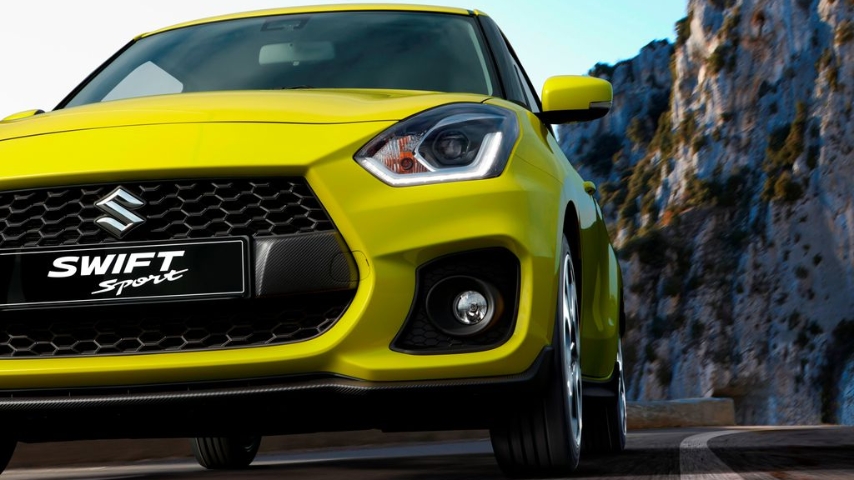 The Swift Sport was launched in Japan late last year and the performance-oriented model of the Swift is now in Europe. Priced at £16,499 ( Rs 15.09 lakh) in the UK, it is around Rs 1 lakh more expensive than the regular top-spec variant of the Swift which is powered by a 1.0-litre Boosterjet engine. 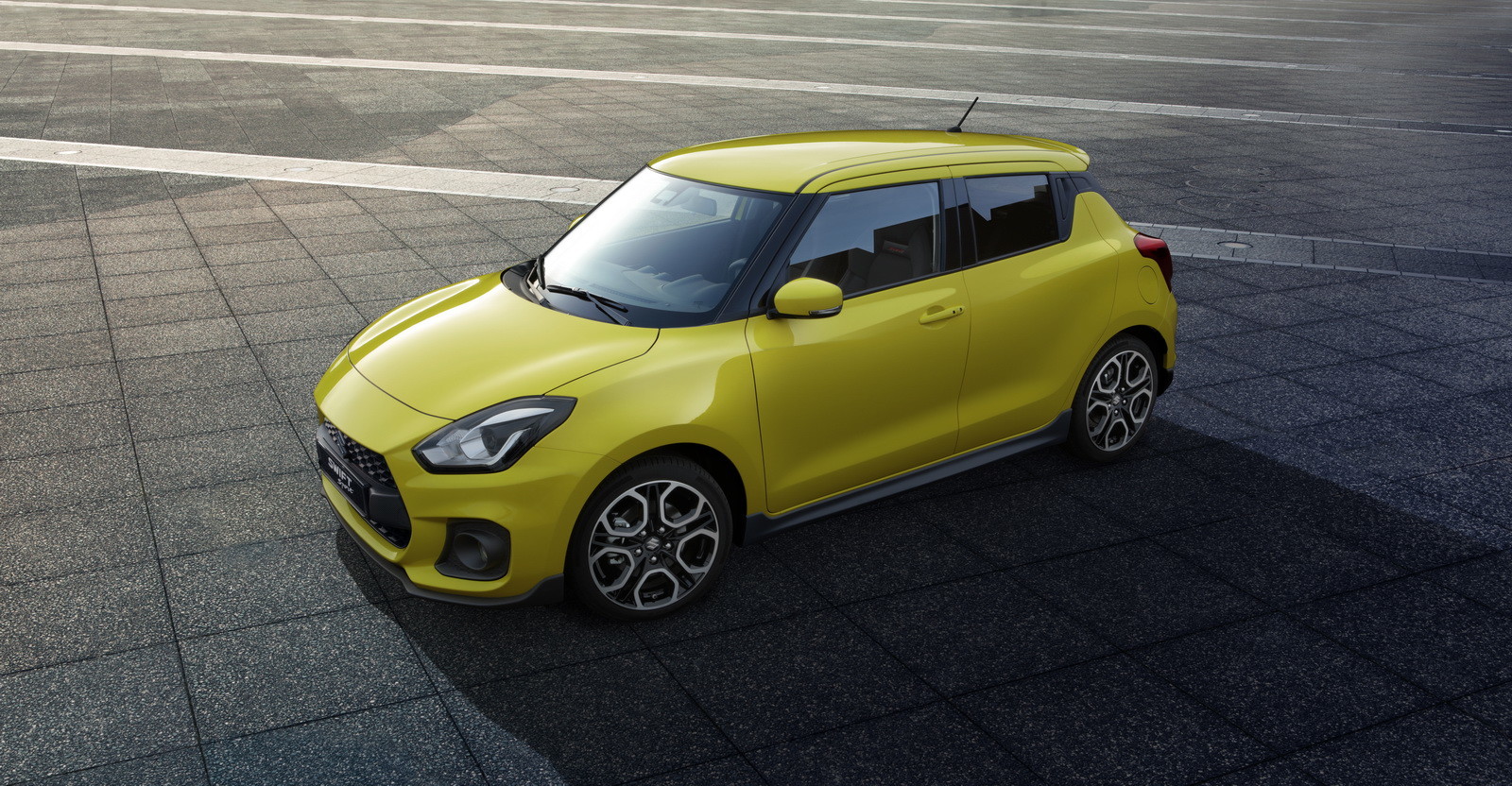 The Suzuki Swift Sport is packed with beefier looks and a very powerful engine . It gets a 1.4-litre Boosterjet turbo petrol engine that puts out 140hp of max power and 230Nm of peak torque. Mated to a 6-speed manual stick which sends grunt to the front wheels.

The Swift Sport has a power-to-weight ratio of 142hp per tonne -thanks to the lightweight Heartech platform which helps to keep the kerb weight @ 975 kg .This beast can do 0-100kmph in just 8.1 seconds which is 2.51 seconds quicker than the 105hp Polo GT TSI the one we get in india . 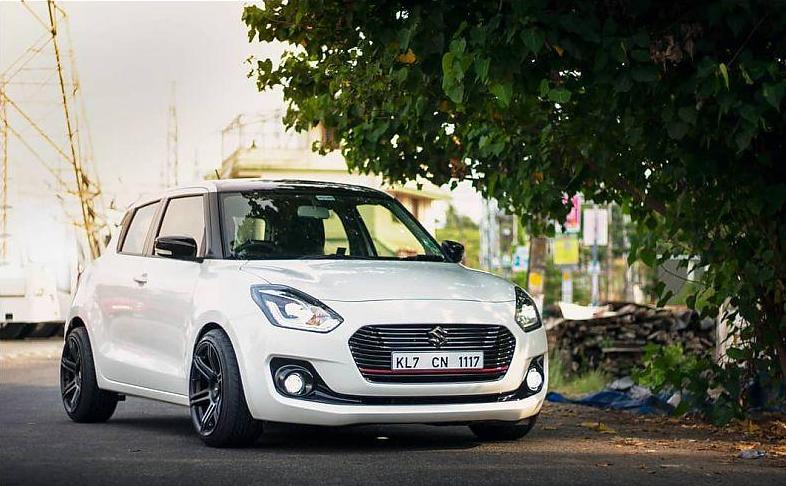