Can Kia Motors build a brand in India by sending Kids to Australian Open? 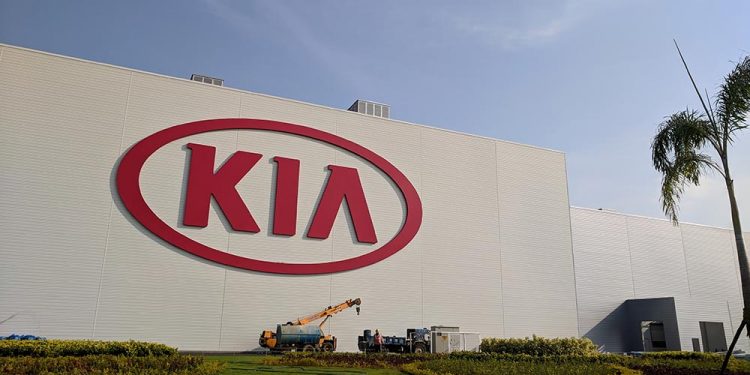 Kia Motors, the world’s eighth largest automaker, today announced the biggest-ever squad of ballkids to represent India at the Australian Open in January.

More than 1800 young tennis enthusiasts from across India attended open try-outs for the opportunity to represent their country in the elite Australian Open ballkid squad, with Indian tennis legend Mahesh Bhupathi working as a mentor for the program. 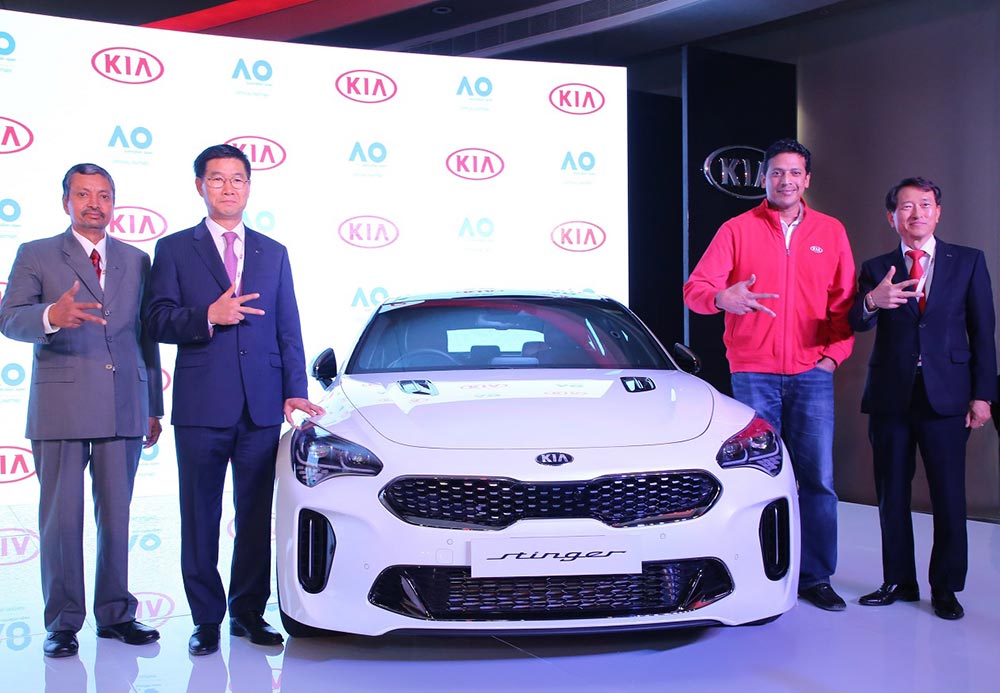 Officials from Tennis Australia selected the top 10 based on criteria including elite ball-handling and agility skills, excellent concentration, the willingness to work as part of a team, and a positive attitude.

The Program witnessed a staggering participation of More than 1800 young tennis enthusiasts from across the country, out of which the Australian Open officials selected the biggest ever Ballkids squad of 10 for the Australian Open 2019. The official Kia Indian Ballkid Squad consists of Sarthak Gandhi, M Varshith Kuar Reddy, Naman Mehta, Ankit Pillania, Akshit Choudhary, Sonam Dewan, Ribhav Ojha, Swati Malhotra, Jennika Jaison and Ananya Singh hailing from different parts of India which is a testament to the immense passion in youth all over the country.

Kia Motors is proud of driving this program which has contributed to building a passionate community of sports lovers. The AO Ballkids International program aims to provide a platform for young tennis enthusiasts and will continue to help grow tennis in India.

As a long-standing Major Sponsor of the Australian Open, Kia Motors is delighted to have expanded the International Ballkid Program to India in 2018. The open ballkid try-outs provided valuable development experience for all participants, with the 10 youngsters selected, granted the chance of a lifetime to watch their favorite stars in action, literally from the sidelines, at the Australian Open in Melbourne in January. 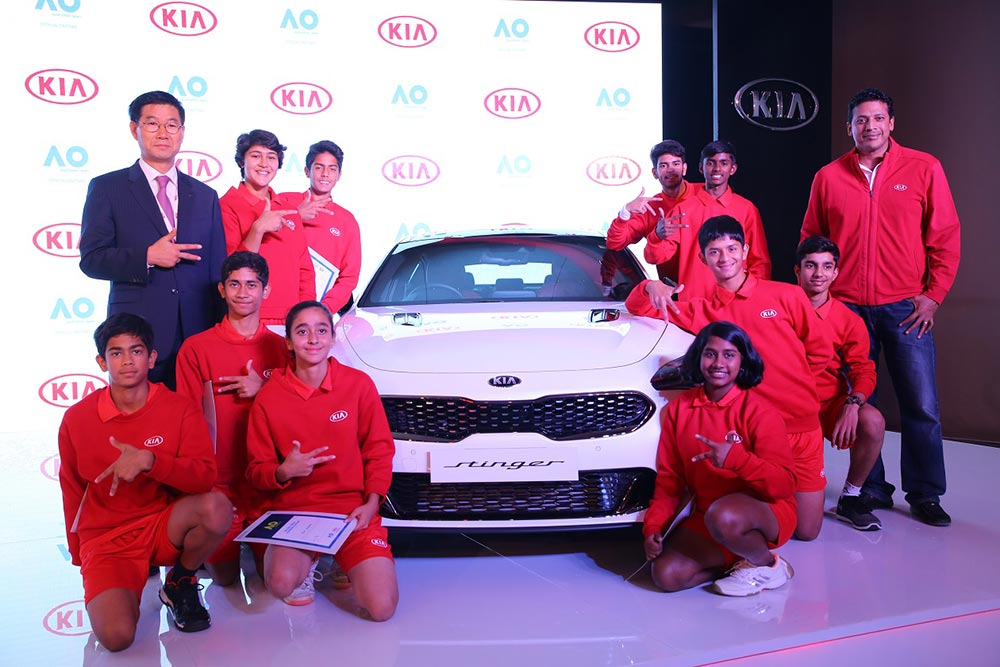 During the try-outs more than 100 kids were shortlisted through various tests which consisted of five different rounds testing the kids on their athletic and communication skills such as:

I am very happy to see the overwhelming response from young tennis enthusiasts for the Australian Open Ballkids International Program presented by Kia. This program will definitely boost the interest of kids towards tennis and would give them an opportunity to experience the sport in its truest form. It gives me immense pleasure to bring this program to India,

I’m looking forward to welcoming this group of kids to the Australian Open as part of the International Ballkid Program presented by our long-standing major partner, Kia,

India is such passionate sporting nation and this initiative is a fantastic opportunity to build interest and excitement in tennis and the Australian Open throughout the region. I’d like to congratulate and thank Kia for creating this tremendous opportunity. I know the kids will have a great time and be terrific ambassadors for their country, 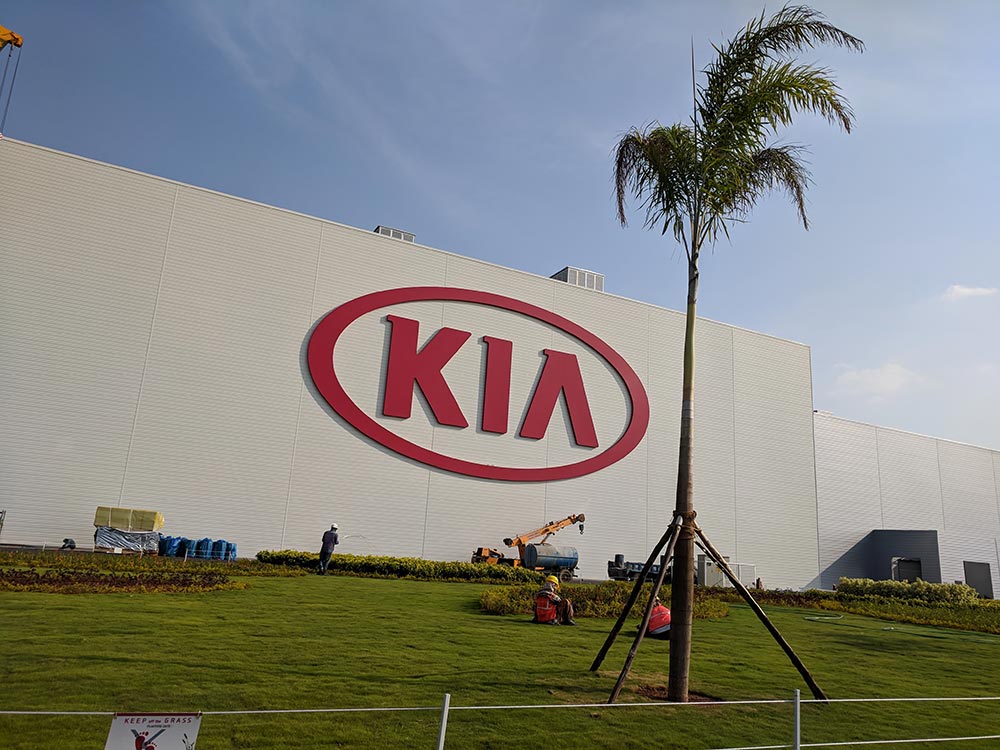 I am thrilled to be part of this exciting initiative and am sure that the Australian Open Ballkids International Program presented by Kia will foster tennis amongst the young talent of India. This program is a once-in-a-lifetime opportunity for the kids and will definitely motivate them to enhance their skill to make India proud in years to come,

I believe that 12-15 years is a critical and formative age for tennis enthusiasts and also serves as a deciding factor for them. Kia’s initiative will definitely encourage young Indians to work hard, sharpen their skills and shine at global tennis championships.

A number of the sport’s giants, including John McEnroe, Roger Federer and Mahesh Bhupathi himself have served the game as ball boys before going on to become legends.