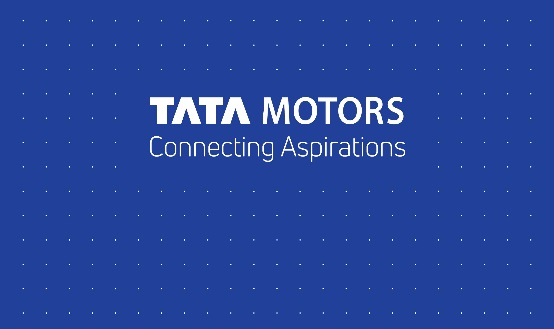 Tata Motors on 4th September 2017 announced that Dr. Timothy (Tim) Leverton, President and Chief Technical Officer has decided to disengage from his services in the organization as he wishes to relocate back to UK for personal reasons.

Dr. Leverton has been associated with Tata Motors since 2010 working out of the Tata Motors Engineering Research Centre in Pune.

It has been wonderful working with Tim during my tenure and it is indeed a loss that he has decided to leave and move back to UK for personal reasons. Tim has actively led the research and development initiatives of Tata Motors and we thank him for his invaluable contribution. We wish him the very best in his future endeavours.

Dr Tim Leverton will continue to remit his responsibilities till October 31, 2017. The successor to Dr Leverton will be announced in due course of time.