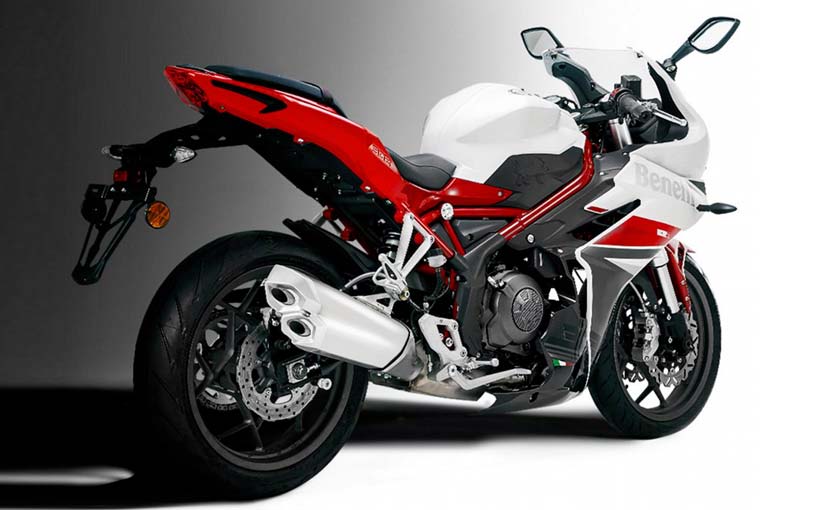 The upcoming Benelli BN 302R has already received green flag from Automobile Research Association of India (ARAI), which is a certification authority for all vehicles. Initially, the motorcycle was expected to be called as Tornado 302R which has now been changed to BN 302R. 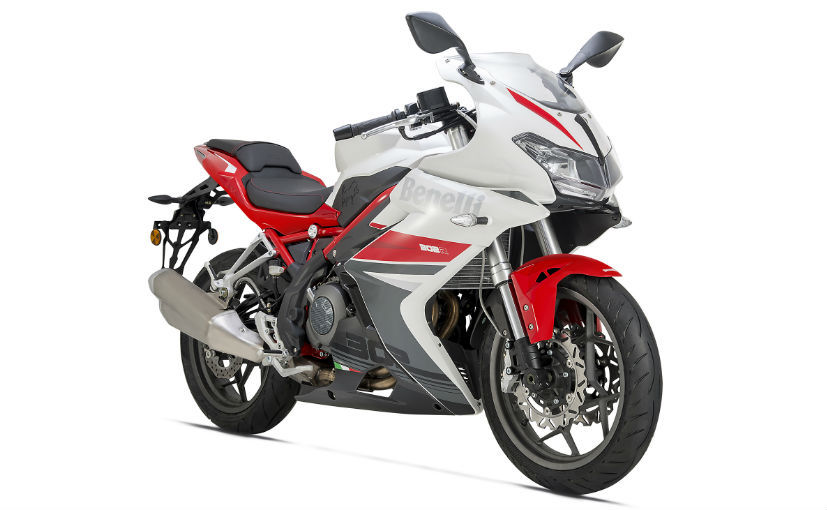 The all new DSK Benelli BN 302R is going to be powered by 300cc, liquid cooled, parallel twin engine. The motorcycle’s engine is capable of delivering 35bhp of power at 12000 rpm and 27Nm of torque at 9000rpm.BN 302R’s engine is mated to a 6-speed manual transmission gearbox; This motorcycle gets a USD fork at the front and monoshock in the rear.

The motorcycle is expected to perform better in handling as compared to TNT 300 because of lighter frame. Talking about the brakes, DSK Benelli BN 302r gets dual-discs in the front and single disc mounted at rear wheel. BN 302 gets ABS (Anti-lock Braking System) as a standard.

The upcoming Benelli BN 302R when launched in January 2017, will be competing against other motorcycles in the segment like Yamaha’s YZF-R3, Ninja 300 from Kawasaki and KTM RC390.

There is no official word about the pricing of upcoming BN302R from DSK Benelli. You can expect BN 302R to be priced in the range of INR 3.5 Lakhs (Ex-showroom Delhi).

What is your take on upcoming DSK Benelli BN 302 R? Let us know by commenting below.