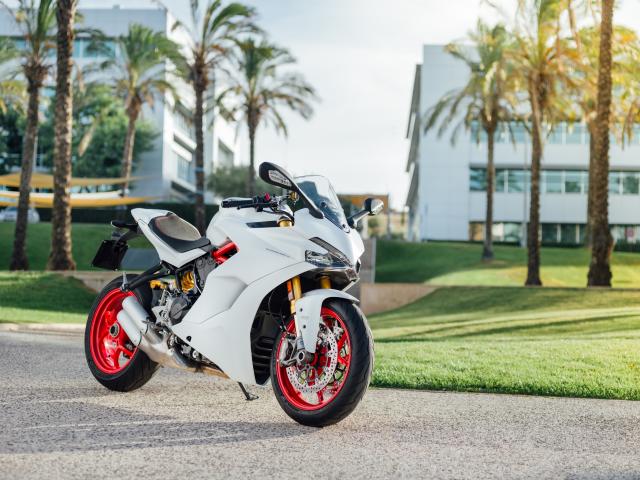 The recall is over a faulty hoses that are placed close to the exhaust manifold, causing them to possibly melt due to the heat. These are the fuel tank overfill hose and the airbox blow-by hose. The melting of either of these hoses would cause flammable fuel, in vapour and/or liquid form to come into connection with the hot exhaust manifold. The SuperSport owners and riders are warned to watch out for smoke at idle, or the odour of burning rubber from the lower left side of the fairing. 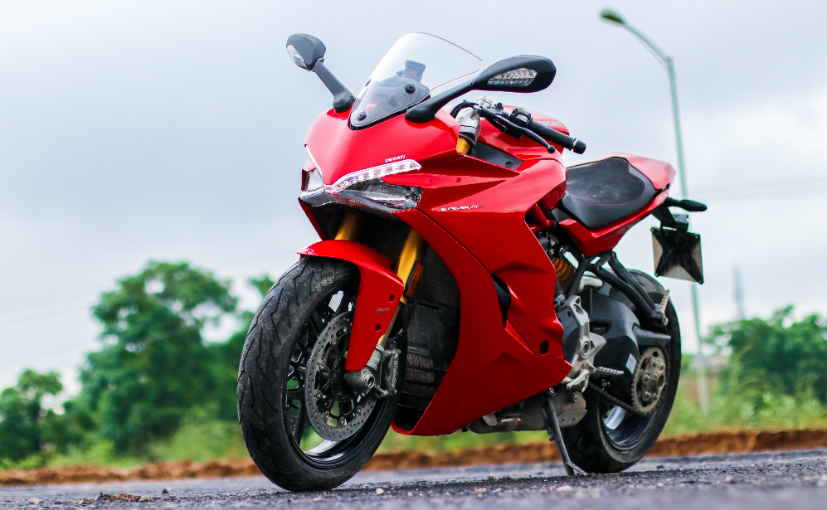 Once these bikes are recalled , These hoses will be re-routed . Their position will be altered and will put them in front of the existing electrical wiring ensuring that they avoid any contact with the exhaust manifold. The company also reveals that the affected motorcycles have been manufactured at their Bologna plant in Italy whereas the ones sold in India come from the second plant in Thailand.