Ford has bought San Francisco based e-scooter startup SPIN whose valuation is at $43.5 Million. Ford is now looking at Micro-mobility market which is rapidly growing. 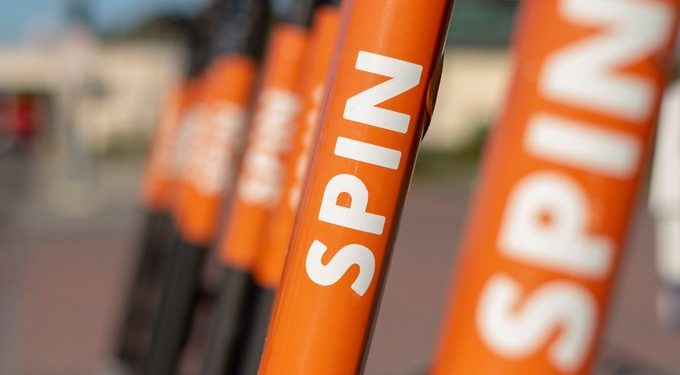 Automobile giant Ford today announced that it has bought Spin, a San Francisco-based e-scooter-sharing startup. SPIN which was started 2 years back is aimed at last-mile transportation market. SPIN which currently operates in multiple college campuses across many cities in United States has gained good amount of traction. 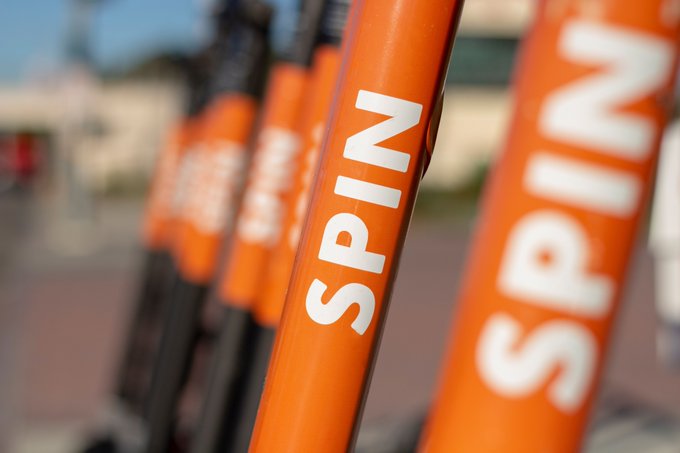 The acquisition of Spin for $40 million puts Ford inline with companies like Alphabet, Uber and Lyft that have already invested millions in bringing the e-scooter revolution. 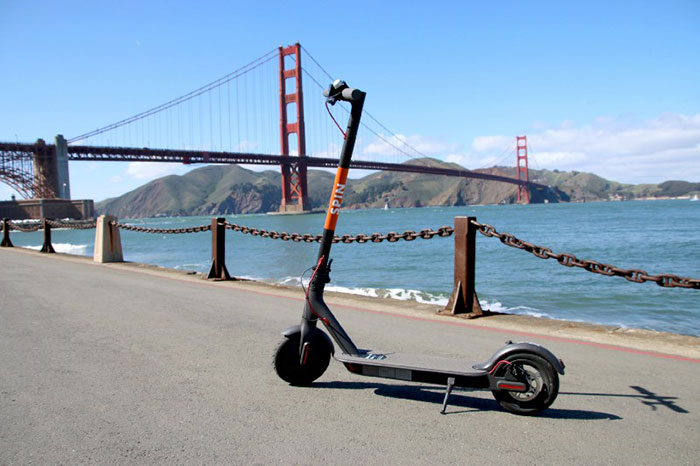 The Spin follows a unique “stationless” mobility model. One can rent the e-scooters by simply scanning a QR code on it, typically these are parked in the side-walks of streets. This model also solves the most pressing urban mobility problem of bulky Parking space.

With the acquisition of Spin, Ford is planning to expand the e-scooter market across 100 cities in United States in next 18 months. The Spin continues to operate as an independent business under a new division of Ford Smart Mobility LLC, the company stated in a press release.

How feasible is bringing e-scooters in Indian roads? 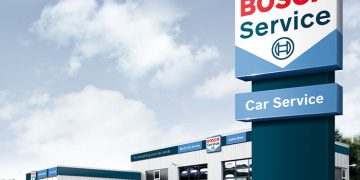