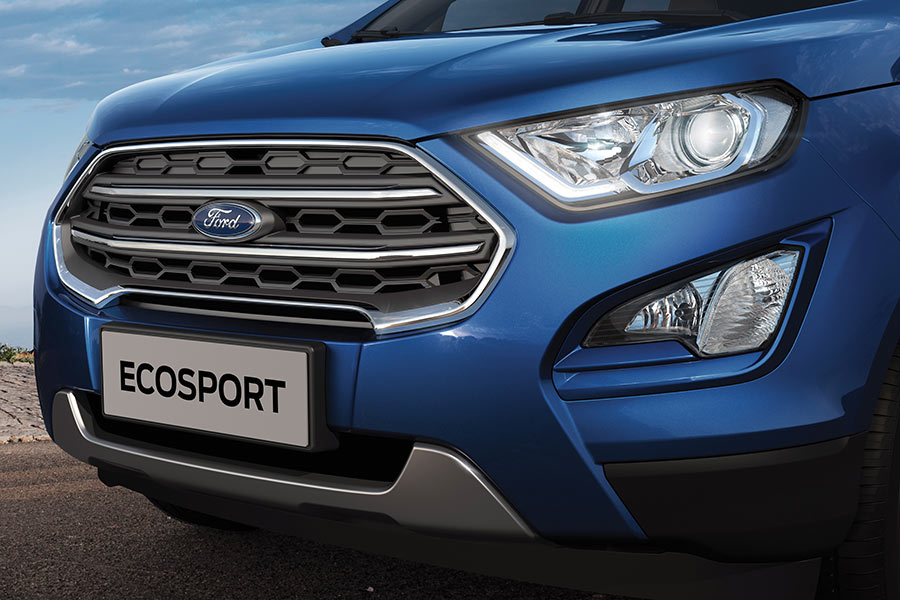 “November was all about the New Ford EcoSport. Our fun, stylish, powerful and connected compact SUV is winning the hearts and minds of customers, not only with its introductory price but the whole host of features,” said Anurag Mehrotra, President & Managing Director, Ford India. “We are confident of maintaining this sales momentum getting into 2018, despite macroeconomic indicators suggesting volatility in inflation and crude prices impacting the industry growth over the near-medium term.”

In November, Ford also inaugurated its new Technical Training Center at Sanand, with an aim to equip a pool of talented and skilled technicians at Ford dealerships to deliver a differentiated after-sales experience. Spread over 17,000 square feet with an integrated Mechanical and Body Shop, the Technical Training Center is fourth such facility that Ford has set up in its efforts to further enhance the after-sales experience for customers.