Ford Teases 2019 Figo – Ties up with Tinder for Campaign 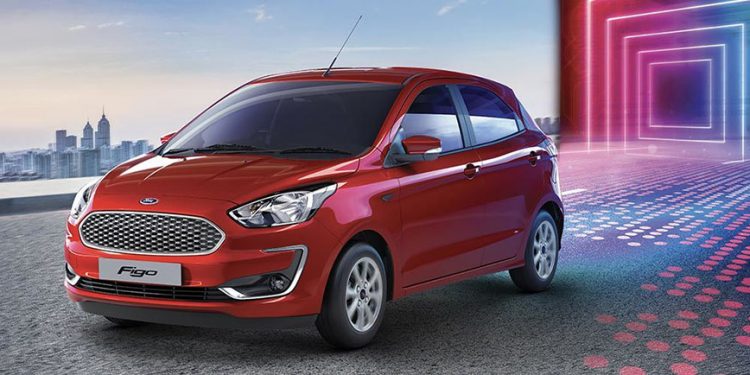 Ford India, country’s popular car maker which is popular for its cars like Endeavour, EcoSport, Aspire and Figo is bringing back the most-loved Figo hatchback. The company has invited select media houses to check the new 2019 Figo on “Tinder” application.

Already the upcoming FIGO has been spotted which we have already reported. The new FIGO will be getting a brand new interiors, floating type infotainment system.

Are you ready for the new FIGO? Let us know by commenting below.