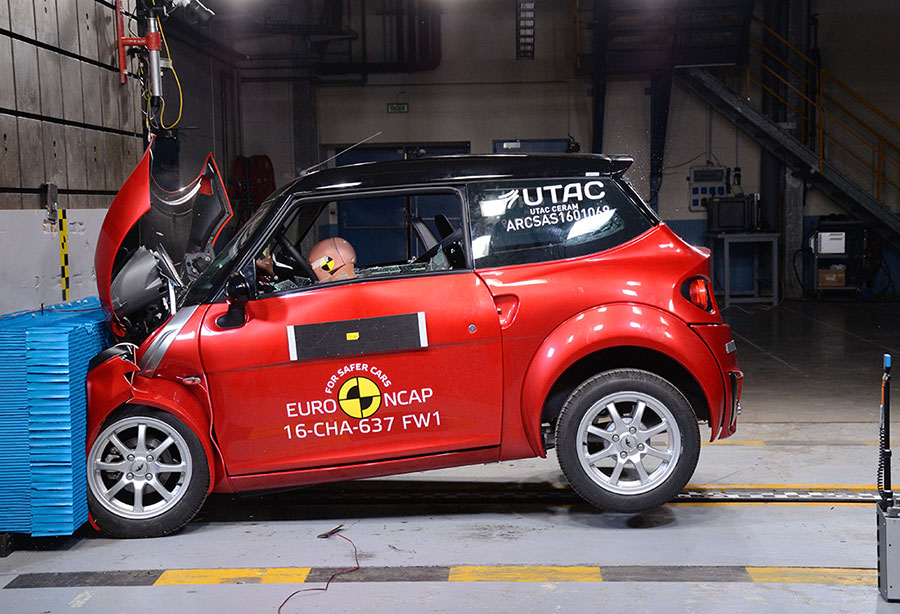 Global New Car Assessment Programme (GNCAP) , a UK-based charity that conducts crash safety tests on cars across the world will host its first ever ‘Global NCAP World Congress’ in New Delhi, India in partnership with Institute of Road Traffic Education (IRTE) from September 26-29, 2018 .On September 26 it will launch ‘stop The crash’ Campaign in India as India has maximum fatal road accidents in the world.

GNCAP, an independent charity focused on international consumer-orientated vehicle safety initiatives during it’s World Congress will bring together the community of New Car Assessment Programmes (NCAPs) worldwide to share experience about independent consumer vehicle safety rating. The meeting will also provide a unique opportunity to assess the contribution that safer vehicles can make to the United Nations’ Decade of Action for Road Safety and the Sustainable Development Goals.”” Said Dr Rohit Baluja , President, Institute of Road Traffic Education (IRTE) which is partner host of GNCAP World Congress in India .

“The major highlight of the World Congress will be launch of ‘Stop The Crash’ campaign. The campaign will rally for early adoption of crash avoidance safety systems like electronic stability control as standard across four wheelers. The campaign will be launched at the annual NCAP Global World Congress, which will be held in India this year in partnership with the IRTE – Institute for Road Traffic Education.”he added.

The ‘Stop The Crash’ program will also encourage the adoption of autonomous braking systems, a technology that is known to greatly reduce the risk to both the car in question and other vehicles or vulnerable road users around it in case of a detected crash/obstacle. Global NCAP strongly supports the Indian Government’s mandating anti lock brakes and automatic headlights for motorcycles. New two wheelers sold in India greatly outnumber the number of cars sold in the country and safer two wheelers can greatly reduce the number of accidents and fatalities on Indian roads. “Said Mr. David Ward, Secretary General of Global NCAP and Chairman of the Stop the Crash Partnership

The Delhi World Congress will facilitate high level dialogue on a global roadmap for vehicle safety with the automobile manufacturers, senior policy makers, road safety experts, and fleet managers. A key theme of the World Congress will be how NCAPs worldwide have succeeded in building a market for safer cars by raising consumer awareness of the critical safety choices they make when buying a new vehicle. The experience of NCAPs in South East Asia and Latin America and their relevance to similar emerging markets in India and Africa will also be discussed.”” Said Mr. David Ward, Secretary General of Global NCAP and Chairman of the Stop the Crash Partnership.

“Some of the subjects that will be discussed during the world congress will be Vehicle Safety and the United Nations Sustainable Development Goals, The Role and Development of NCAPs in Emerging Markets, Priorities for Motorcycle Safety, Safer Cars for India, Fleet Safety – A Catalyst for Five Star Safety, A Road Map for Vehicle Safety – Major Trends & Opportunities to 2030”said Mr. Ward.