Harley-Davidson brings “Battle of the Kings” in India 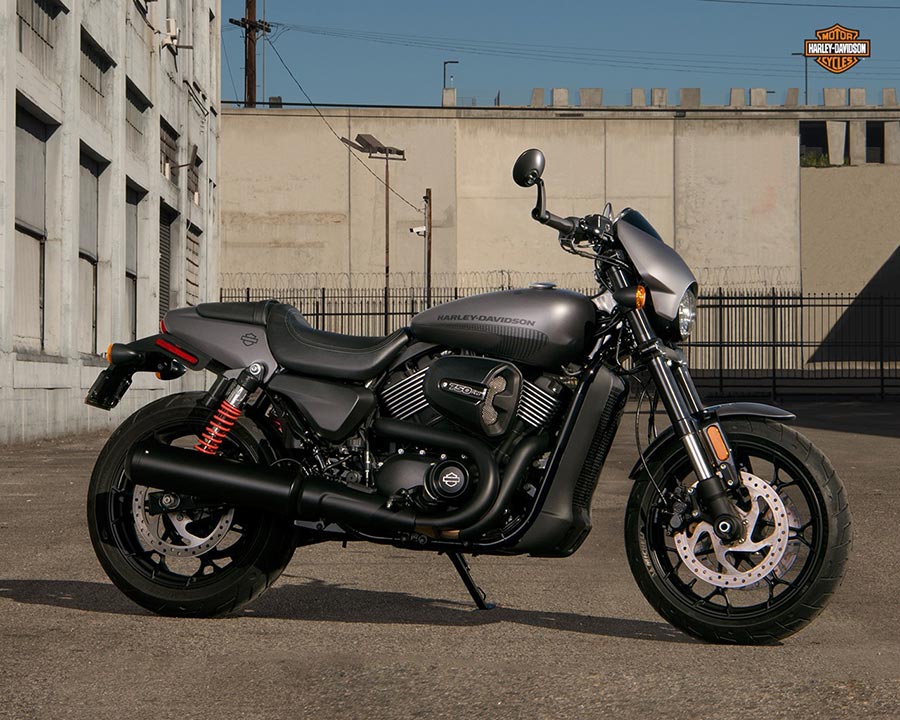 Harley-Davidson brings “Battle of the Kings” in India

Battle of the Kings, a custom build off competition is known around the world for giving rise to some of the most innovative, beautiful, and memorable creations in terms of customized motorcycle designs by Harley-Davidson® dealership staff. The 2018 edition finally debuts in India with 10 dealerships participating from different states across the country.

Limiting each motorcycle to a strictly enforced budget of no more than INR 5 lakh along with the use of Street® 750 and Street Rod® for the customization process, the contest is the ultimate expression of freedom and creativity. 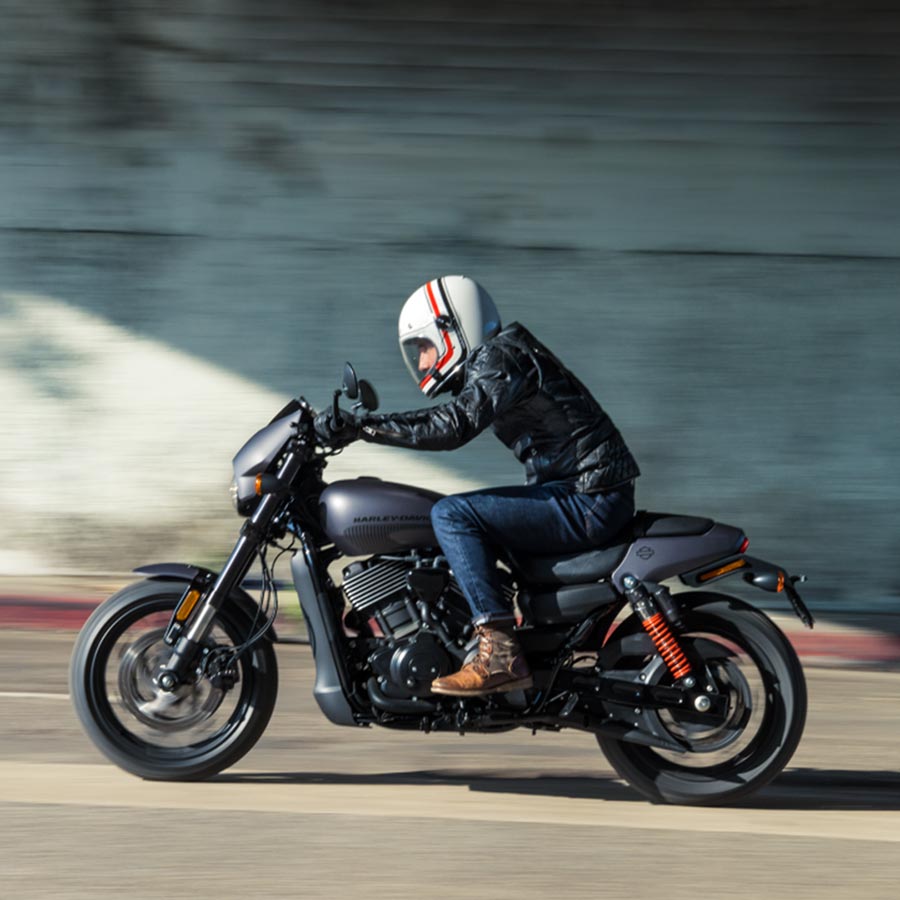 All submissions are subjected to a public voting process initiated online from 23rd July wherein fans can vote for their favorite custom Harley-Davidson® motorcycle on h-d.com/battleofthekings. The final winner of Battle of the Kings will be announced via microsite.

The contest involves 250 dealers from across the world to compete against each other to be one of the prodigious custom builds. A panel of judges will then pick a finalist from each region and the finalists will be sent for EICMA 2018 motorcycle show in Milan, Italy. The final winner will be announced at the EICMA 2018.

The theme of the Battle of the Kings 2018 edition reflects 115 years of Harley-Davidson®. Showcasing the talent and enthusiasm of the dealership staff, the contest also demonstrates the brand’s ideals of individuality, freedom and expression while providing inspiration for our customers. 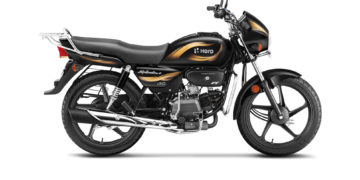 Hero MotoCorp, the world’s largest manufacturer of motorcycles and scooters, sold 454,398 units of two-wheelers in July 2021.  Most of the retail...