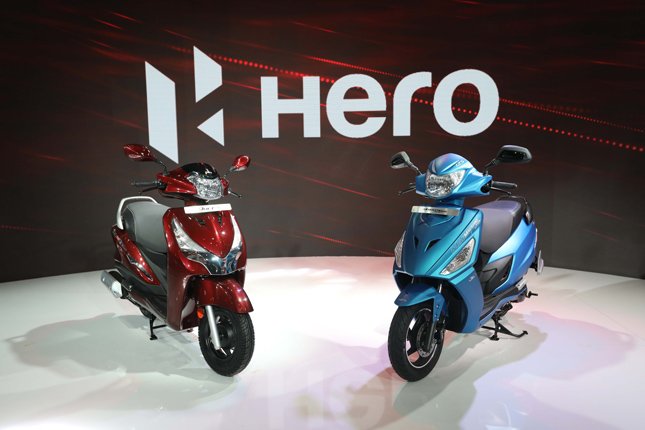 Hero MotoCorp, the world’s largest two-wheeler manufacturer, has further strengthened its market leadership with record sales in the month of June – 704,562 units of motorcycles and scooters.

This translates into a growth of 13% over the corresponding month of the previous fiscal (June 2017) when the Company had sold 624,185 units.

Riding on robust sales of its popular range of two-wheelers, the Company has created another global benchmark, clocking over 2.1 million unit sales in the first quarter (April- June) of this financial year (FY’19).

Maintaining its strong growth trajectory, Hero MotoCorp sold 2,104,949 units in the first quarter of FY’19. The Company’s previous highest sales in a quarter was achieved in Q2 (July-Sept) of FY’18, when it became the only single two-wheeler company in the world to surpass the 2 million mark in a quarter by selling 2,022,805 units.

With monsoon already hitting many parts of the country, the positive consumption pattern is expected to continue in the coming months. Hero MotoCorp is geared-up with an array of products – including its premium motorcycle and the new scooter range – to add to the positive sentiment and further delight the customers.

The exact quantum of the increase varies – on the basis of the particular model and the specific market – upto Rs 500 at ex-showroom level.