Hero MotoCorp Today announced that it has renewed its association with the globally admired, Golfing great Tiger Woods. The journey of the Heroes began in 2014 when Hero MotoCorp signed Tiger as its Global Corporate Partner. 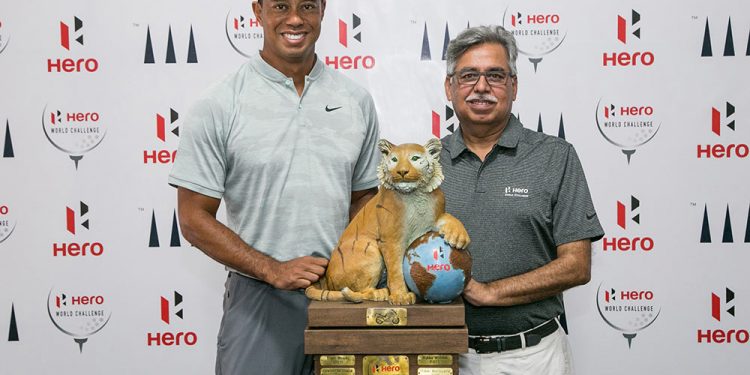 The New Delhi (India)-headquartered Hero MotoCorp, the world’s largest manufacturer of motorcycles and scooters, today announced that it has renewed its association with the globally admired, Golfing great Tiger Woods. The journey of the Heroes began in 2014 when Hero MotoCorp signed Tiger as its Global Corporate Partner. 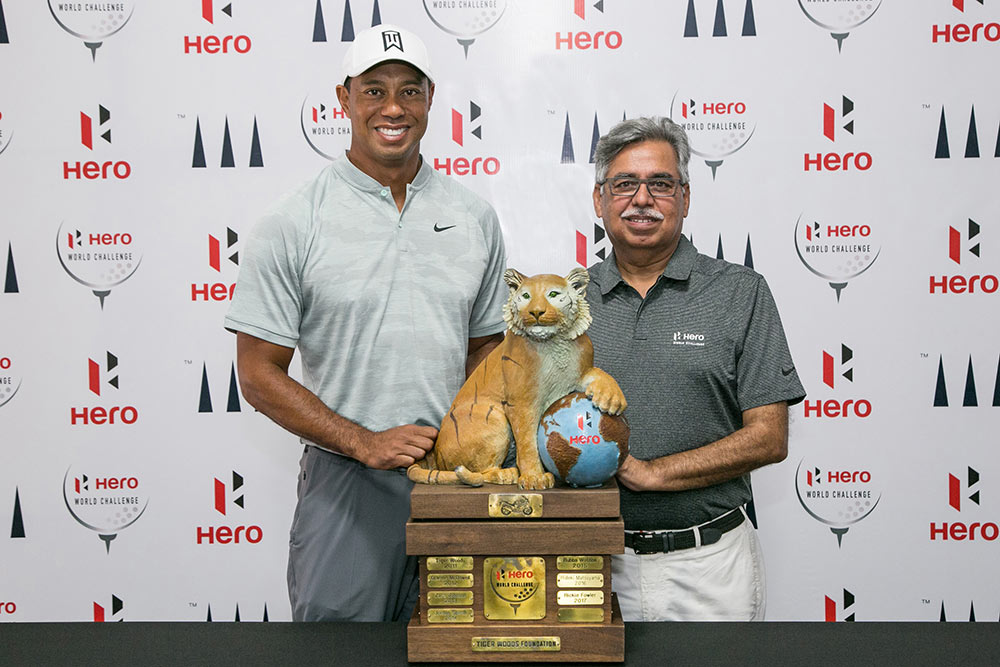 Tiger is one of the greatest athletes in the history of sports. His persona transcends geographical, cultural and generational boundaries. We have had a mutually rewarding association with him over these past four years. As Brand Hero keeps expanding its global footprint across continents, our aim is also to take Golf to newer demographics and bring innovations to the game. Tiger will continue to play a valuable role in this exciting journey.

I have known Tiger personally for many years and it is most gratifying to see him at the top of his game once again. He has scripted the most extraordinary return to the highest echelons of the game through sheer grit and determination. Like millions around the world, we look forward to many more years of inspirational performances from him and wish him the very best of luck.

Speaking about his association with Hero MotoCorp, Tiger Woods said,

Through my interactions with Pawan and my association with Hero MotoCorp, I have come to understand the immense positive transformation that Hero is making across the world with its sustainable, eco-friendly engineering. It is exciting and enriching to know how Hero’s range of motorcycles and scooters are empowering societies around the world by providing convenient mobility solutions. Pawan has a clear vision for not just the future of global mobility, but also the growth of Golf and I am glad to be a part of it. I thank Pawan and Hero MotoCorp for their continued support to the Hero World Challenge.

One of the biggest global corporate promoters of sports in the world, Hero MotoCorp remains committed to support and nurture several sports, including Golf, Soccer, Field Hockey and Cricket.

In Golf, the Company is associated with all the three prestigious tours – the PGA TOUR, the European Tour and the Asian Tour.

In 2016, Hero MotoCorp introduced the innovative one-hole, knockout, night Golf contest – the Hero Challenge – on the European Tour. Since then, the Hero Challenge has grown to be a sought after engagement for players, celebrities and fans alike and has attracted a newer and younger generation of audience to Golf.