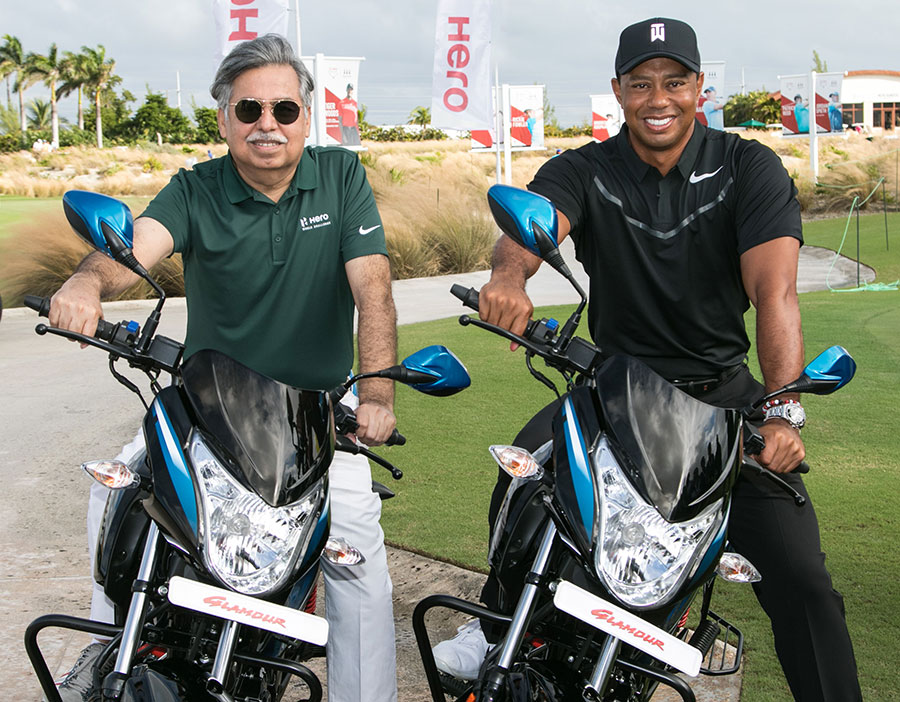 TGR Live and Tavistock Group today announced Hero MotoCorp Ltd., the world’s largest two-wheeler manufacturer, has extended its title sponsorship of the Hero World Challenge. The 2018 Hero World Challenge will be played at Albany, Bahamas, Nov. 29 – Dec. 2, and will feature tournament host Tiger Woods and an invitation-only field comprised of the top ranked golfers in the world.

I’d like to thank Pawan Munjal and Hero MotoCorp for their continued support of the tournament. Together with Tavistock Group, we are very excited to continue growing the Hero World Challenge at Albany.

Hero MotoCorp, the world’s largest manufacturer of two-wheelers, first title sponsored the Hero World Challenge in 2014 at Isleworth Golf & Country Club before moving to Albany in 2015.

Together with Tiger Woods and the TGR Foundation, we have had a memorable journey over the past four years, and we are glad to further build on this highly enriching relationship. Brand Hero symbolizes excellence, fortitude and endurance – the qualities that aptly encapsulate the essence of the Hero World Challenge. This is a unique platform that brings together the best of the global golfing world, not just to compete with each other but also to contribute towards larger community development. Undoubtedly, this marquee tournament has been a significant catalyst and enabler in the ever-rising global profile of Hero MotoCorp. 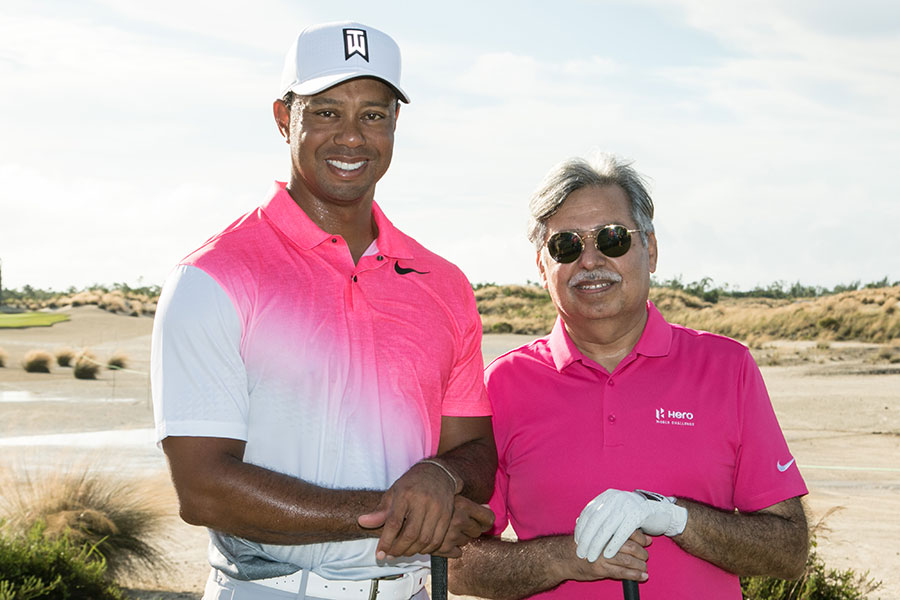 The Hero World Challenge is a four-round, 72-hole stroke play event with a $3.5 million purse, a $1 million winner’s prize and Official World Golf Ranking points awarded. It will be held at Albany’s par-72, 7,302-yard Championship Golf Course for the fourth consecutive year.