Hero Motocorp sold 5,16,775 units of motorcycles and scooters in the month of November 2019 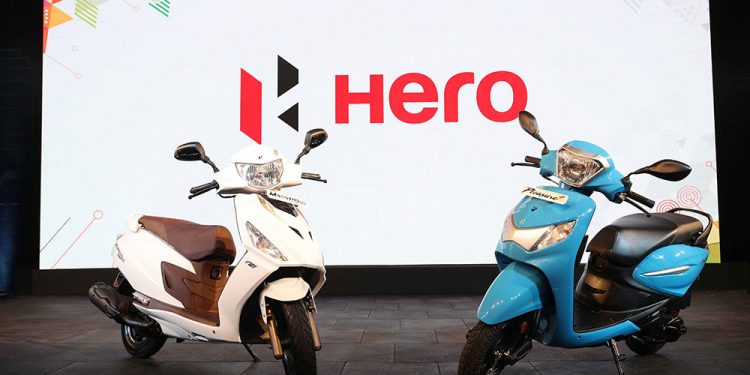 Hero MotoCorp, the world’s largest two-wheeler manufacturer, sold 5,16,775 units of motorcycles and scooters in the month of November 2019.

In the month of November, Hero MotoCorp commenced retail sales of India’s first BS-VI compliant motorcycle – the Splendor iSmart with FI, in keeping with its concerted efforts of bringing innovative and technologically advanced products for customers. The Splendor iSmart was launched in the market within just a few months of receiving the BS6 certificate from iCAT.

In the beginning of the month, the Company unveiled the Xtreme 1.R Concept and a Rally-Kit for the XPulse 200at the EICMA in Milan. Soon after, the Company launched the XPulse 200 in Colombia, where the motorcycle has received very positive feedback from customers since launch.