Hero MotoCorp, the world’s largest manufacturer of motorcycles and scooters, sold 486,704 units in May 2022. 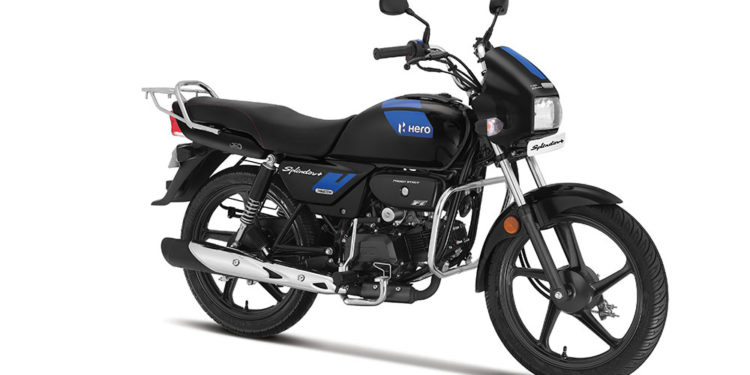 Hero MotoCorp, the world’s largest manufacturer of motorcycles and scooters, sold 486,704 units in May 2022.

Sequentially, this translates into a growth of 16% over the month of April 2022, when the Company had sold 418,622 units. Hero MotoCorp had sold 183,044 units in the corresponding month of 2021 when the sales were impacted due to the resurgence in Covid-19 cases and subsequent lockdowns.

The volumes in the month of May indicate the continuously improving consumer sentiment and the company expects the positive trend to continue in the coming months, on the back of normal monsoon, decent Rabi harvest and continued government policy support.

“We welcome the recent decision of the government to reduce the central excise duty on petrol and diesel, which has substantially brought down the fuel costs, thereby providing a much-needed relief to motorcycle and scooter users in the country.  We also welcome the steps taken to cut duties on iron and steel inputs, which should help in softening steel prices in the domestic market.

“The increase in the third-party insurance rates would, however, adversely impact customer sentiments at a time when the industry has just started to recover, as this will further increase the upfront costs of two-wheelers in India. It is not usual to have insurance paid for 3-5yrs instead of annual renewals, as is generally the case in many countries. The industry seeks government intervention and support in this regard. The two-wheeler industry provides employment to millions of people, thereby playing the role of an income enabler in the economic growth of the country and we need to continue to support its revival and growth.”

“In line with our philosophy of providing the highest quality products to our customers, we remain committed to bringing the best of Electric Vehicles (EVs) for our customers across the globe. The ongoing geopolitical situation has resulted in enormous supply chain issues and shortage of various components, including semiconductors. Keeping customers as the top-most priority, we, therefore, feel it would be prudent to unveil the first EV product around the upcoming festive period instead of July as earlier announced. We are accordingly gearing up for the launch of VIDA – Powered by Hero – in the festive season.”

As part of its commitment to the enrichment of biodiversity in the sustenance of the environment, Hero MotoCorp inaugurated five rainwater-harvesting units in government primary schools and seven check dams, Gujarat. The project – launched in the villages of Halol Taluka in the Panchmahal District – envisages enhancing the water conserving capacity in the region by approximately 392,000 liters per annum.