Hero Motorcorp recorded yet another significant benchmark, by selling a record 8,039,472 units of motorcycles and scooters in the January-December period.

Hero MotoCorp, the world’s largest two-wheeler manufacturer, capped-off the Calendar Year (CY) 2018 with yet another significant benchmark, by selling a record 8,039,472 units of motorcycles and scooters in the January-December period. 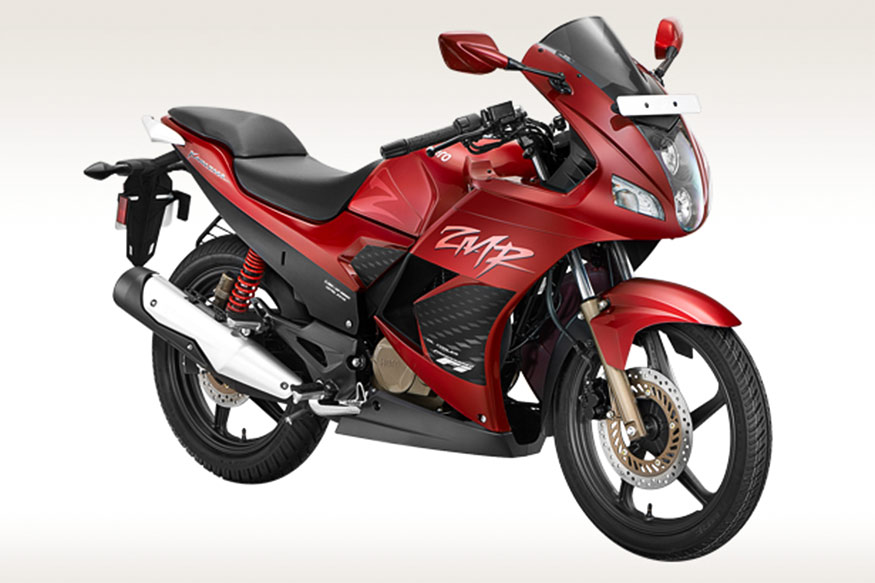 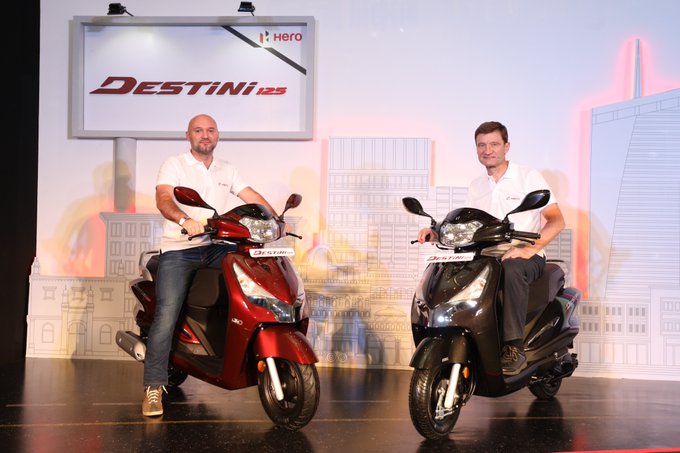 “2018 was a challenging year for the global economy. While the continuing volatility in currency and commodities slowed down the pace of growth, the global geopolitical and trade conflicts also affected sentiments in markets and industries across the world.

The increased cost of two-wheeler insurance ahead of the Diwali festive season and the prevailing liquidity crunch in the market impacted the overall momentum of growth in the industry during the entire third quarter.

The cost of two-wheelers will further go up once the new set of regulations around safety comes into force, followed by the transition to BS-VI emission norms. All these will put severe stress on the extremely cost-sensitive commuters, for whom the two-wheeler is a lifeline.

Given that two-wheelers provide basic mobility to the masses, there is an urgent need to reduce the GST rate on two-wheelers from the 28% bracket of ‘luxury goods’ to that of 18% for mass usage items. This will provide the much-needed relief to millions of two-wheeler customers across the country, as well as the entire value chain dependent on the sector. It is absolutely imperative to ensure growth in the auto sector to create and sustain inclusive economic growth.

With an improved liquidity in the market, and the upcoming festive season in many parts of the country, the industry is expecting a positive turnaround in the fourth quarter.”