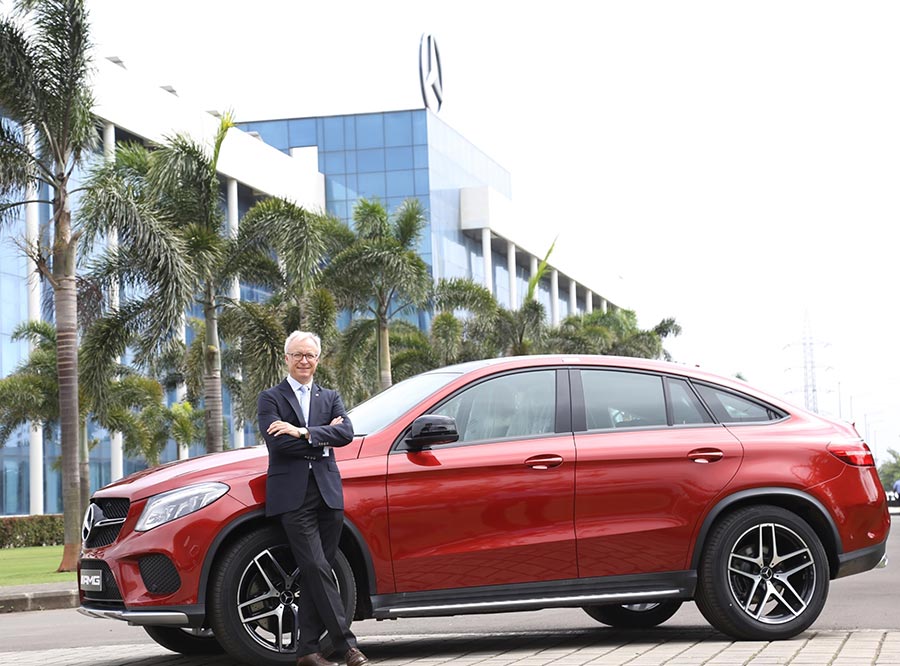 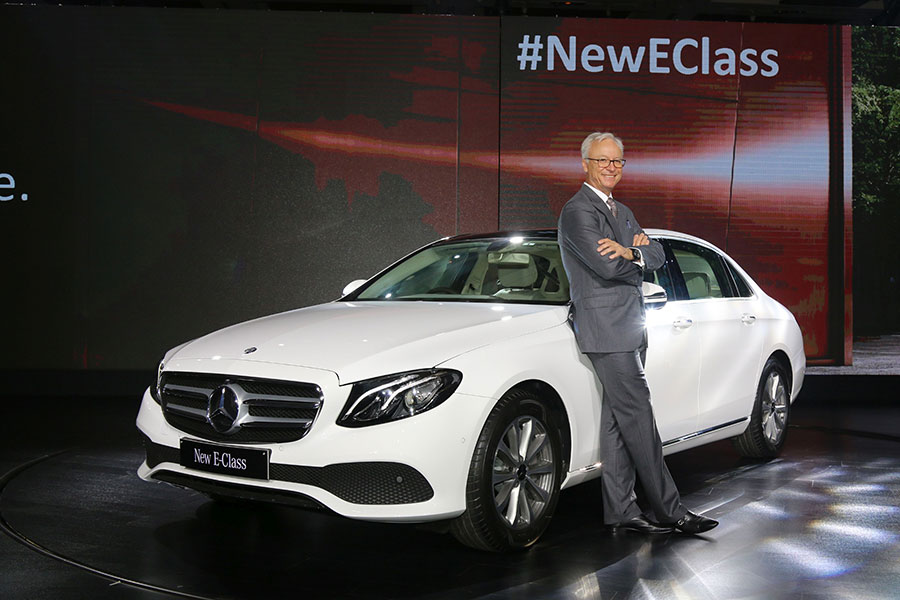 We are highly disappointed with the decision. We believe this will be a strong deterrent to the growth of luxury cars in this country. As a leading luxury car maker, this will also affect our future plans of expansion under ‘Make in India’ initiative, which aims at making and selling world-class products in India, with the latest technology for end consumers. We feel deprived as the leading manufacturer of luxury cars in India, who has been championing ‘Make in India’. This decision will also reverse the positive momentum that the industry wanted to achieve with the introduction of GST. With this hike in cess, we expect the volumes of the luxury industry to decelerate, thus offsetting any growth in the potential revenue generation, that could have come with the estimated volume growth. 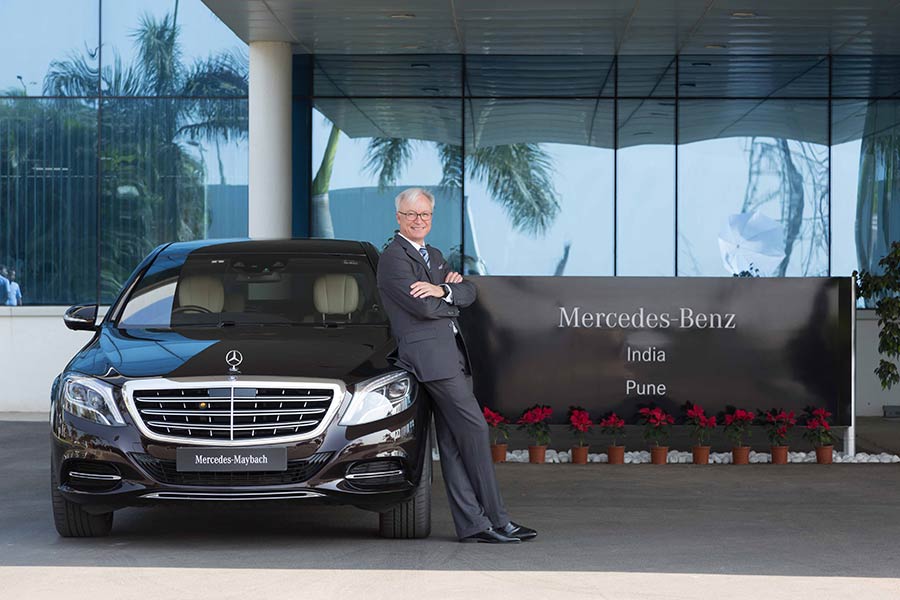 This decision once again reiterates the need for a long-term roadmap for the luxury car industry, which has been at the receiving end of arbitrary policies. The constant shift in policy makes our long-term planning for the market highly risky, and we think this would only have an adverse impact on the country’s financial ratings. By making better technology more expensive, the Government is causing more damage to the environment and slowing down the overall growth pace of the country’s economic growth, which it is striving to achieve.

One of the original benefits expected out of GST was rationalization of tax rates. Luxury cars and SUVs are one of the segments that long required tax rationalization, as this segment remains highly taxed. Further, in the pre-GST regime, the taxes to the final customer were varying widely from state to state depending on the VAT applicable in respective states. Also, one month is too short a period to consider an upward revision in rates. The market performance should have been watched for at least 6 months, before it was relooked. The current proposal of increase in Cess clubbed with the increased road tax rates, will take the effective consumer price much above the pre GST scenario level.