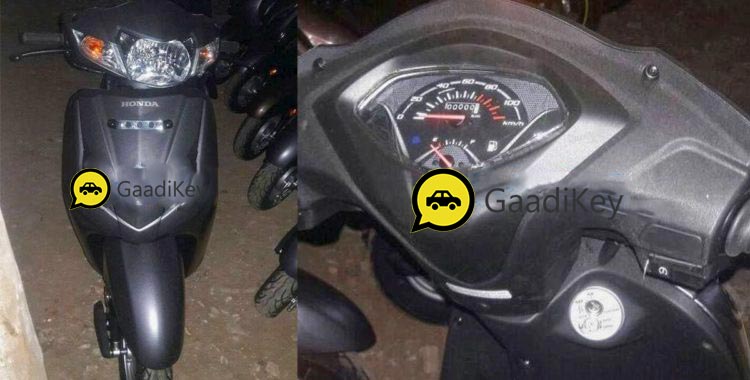 India’s leading two-wheeler manufacturer, Honda Motorcycle and Scooter India (HMSI) is all set to launch new Honda Activa 4G gearless scooter in India. One of the readers of Motoroids publication has posted the picture of upcoming Honda Scooter – The New Activa 4G. Because of a new rule by Indian Government all the scooters and motorcycles are being upgraded to new BS4 Engine standard and AHO ( Auto Headlamp On). The all new Activa 4G from HMSI is expected to get AHO as well as BS IV compliant engine.

Just few weeks ago, Honda 2 Wheelers launched the BS-4 and AHO version of Activa 125. Auto-enthusiasts expressed their willingness to own Activa 3G BS-IV & AHO version. It seems like Honda is listening to its customers and is all set to launch an entirely different badge “4G” to replace the existing Activa 3G.

The leaked photos reveals the design of Activa 4G is almost similar to existing Activa 3G which is on sale. One can also closely notice the absence of headlamp switch at the front which signifies the addition of AHO in this scooter. As we can see in the picture, the scooter gets a brand new ‘4G‘ sticker on side panel.

Although Honda 2 Wheelers is yet to reveal details on launch of new Activa 4G, the scooter is expected to get similar features as that of Activa 3G like 110cc, single-cylinder, air-cooled engine. This Honda engine will be compliant with BS IV emission norms. 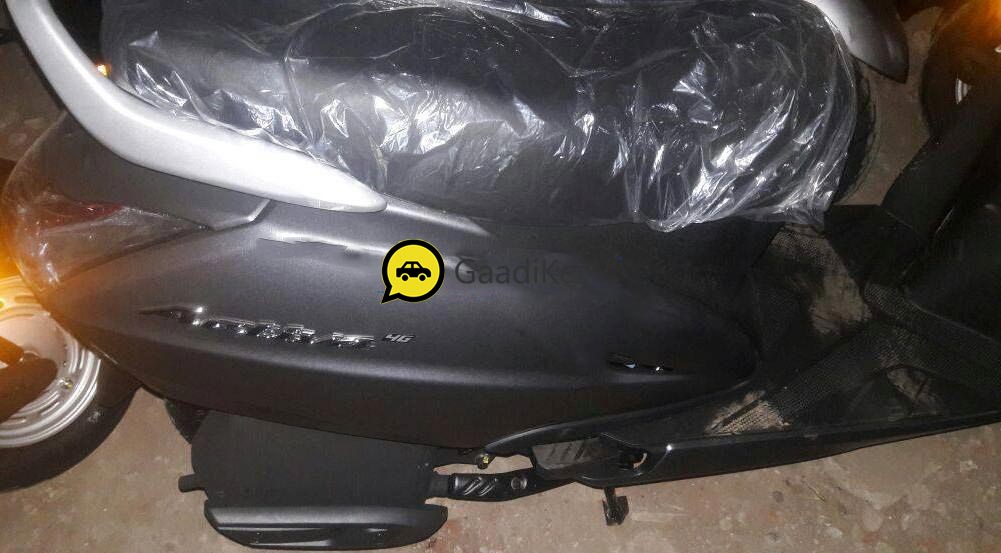 Honda had earlier updated the Activa 125 with AHO and BS IV compliant engine. The government has made it mandatory for all two wheelers on sale in the country to come with Auto Headlamp On and BS IV engines from April 2017.

2 weeks back, Bajaj announced that it is probably the first manufacturer to comply with BS-IV emission norms and is updating its entire range of motorcycles and scooters before April 2017. 2017 TVS Jupiter was spotted with BS-IV and AHO while the company has officially announced the launch of TVS Wego 110 with AHO and BS-IV.

The price of new 2017 Honda Activa 4G is expected to be same as Activa 3G and there could be a possible variation of 1000 INR.