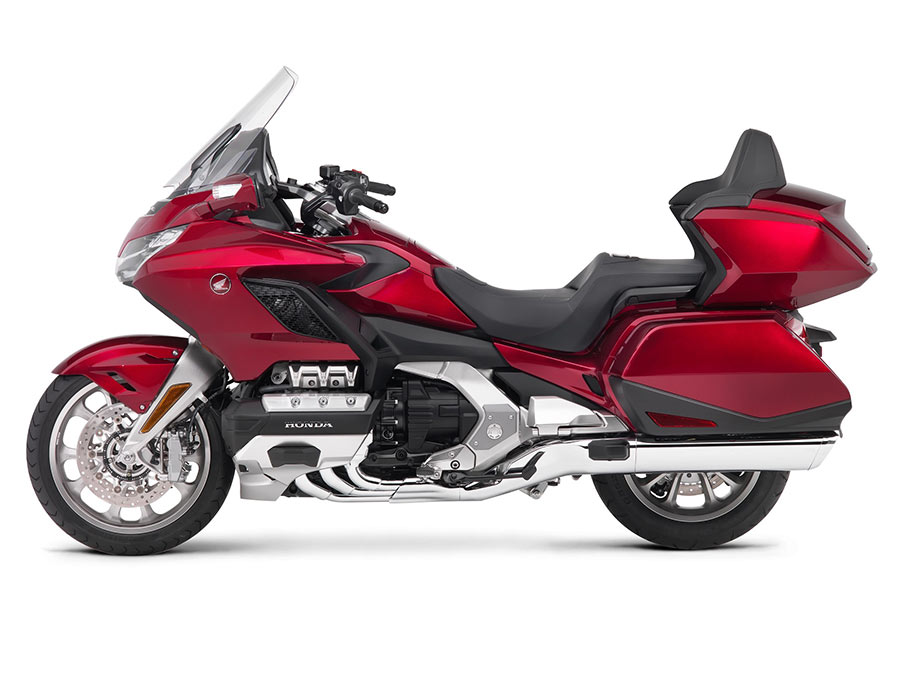 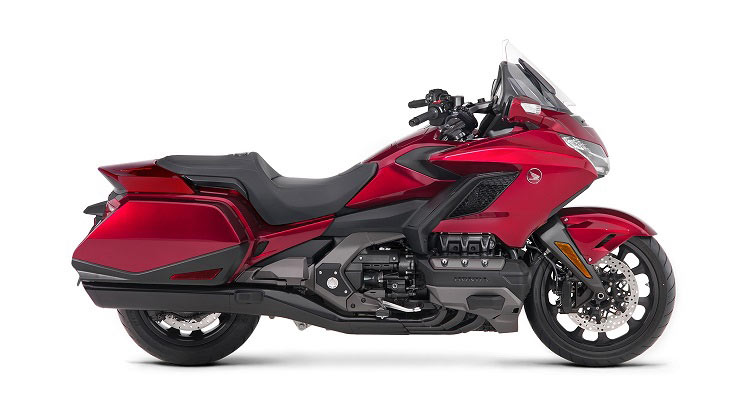 Pushing the limits of technological innovations for more than 4 decades now, Gold Wing is Honda’s flagship touring icon. While staying true to its unmatched legacy of refinement, technology and luxury, Honda’s 2018 Gold Wing is an all-new motorcycle from the wheels up.

After gaining huge popularity with its introduction in Africa Twin, Honda brings the DCT convenience in the Gold Wing. The third generation DCT (Dual-Clutch Transmission) is the best DCT Honda has ever developed, and the first with seven speeds. Even better, this DCT offers a special low-speed “Walking” mode in addition to reverse. It’s a huge help when maneuvering into or out of parking spaces with a passenger on the back.

The 2018 Gold Wing was first showcased at the Tokyo Motor Show in November’17 and delighting our customers in India, Honda is today starting the bookings for this legend. The new generation Gold Wing gets a 7-speed DCT, revolutionary suspension setup, Apple CarPlay, HSTC and a brand new engine, making it a true rider’s motorcycle. The best ever Gold Wing with all these new features is a complete generation leap and yet comes with an unmatched price.

The new Gold Wing’s die-cast aluminium twin beam frame is stiffer and lighter by 2kg, promising enriched handling and a smoother ride. A first for Honda globally is the Gold Wing’s new double wishbone front suspension which reduces friction in comparison to traditional telescopic setup. The tourer is now easier to maneuver and feels noticeably nimbler. Rear spring gets 4 settings of preload relative to load which can be checked on the swanky new 7 inch TFT screen.

Going back to the drawing board, the 2018 Gold Wing is powered by a completely reworked 1,833cc engine. Still as a horizontally-opposed flat six, but now with four valves per cylinder instead of two. Peak power of 125bhp arrives @ 5,500rpm, with peak torque of 170Nm delivered @ 4,500rpm. The overall effect is groundbreaking: a Gold Wing that’s still a long-distance champion, but one that offers a degree of engaged and sporty performance.

Customers can choose between the 2 variants – Gold Wing and Gold wing Tour in the new glossy CANDY ARDENT RED colour.