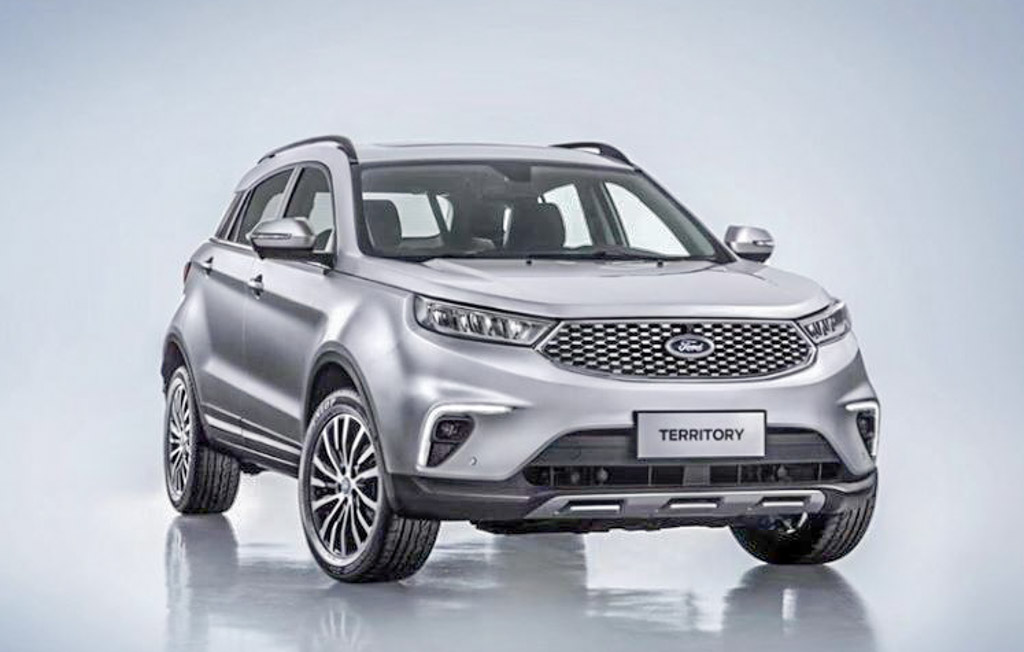 Ford in collaboration with Jiangling Motors Corporation (JMC) has unveiled a new midsize compact SUV the Territory in China. Ford Motor Company is struggling in the world’s largest auto market – China, and as part of the company’s turnover strategy the automaker has unveiled the new midsize compact SUV to take on the growing segment. The Ford Territory will give a tough rivalry to the Hyundai ix25 (Creta for India) and a host of other compact SUVs in the Chinese market. The Ford Territory is a China-only model and has been positioned as a budget model offering more value and space for Tier II and III markets in China And will be manufactured at a plant in Xiao Lan

The new Compact SUV is positioned above the EcoSport in the automaker’s line-up . It is likely to use the same 1.5-litre turbocharged petrol engine which produces 162 bhp . The SUV will most likely be offered in the seven-seater configuration to maximise value for customers.

The Territory is also expected to open new avenues for Ford China, which for the larger part has been catering to the premium customers in in the country. The automaker aims to tap into the potential of fast growing cities with the Territory that are currently not served by the automaker. The Ford Territory will go on sale in China by early 2019. 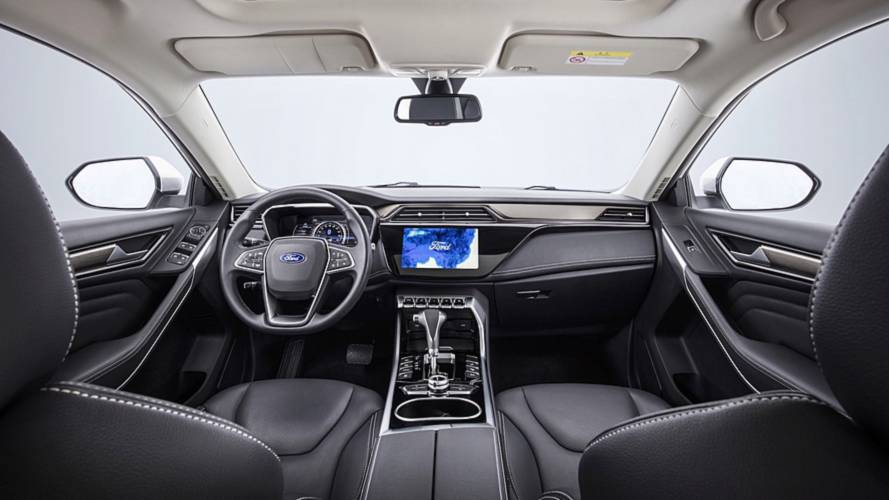 China promises to grow twice the size of the US market by 2025, and Ford is looking to bring its domestic operations back on track to tap into the potential the market has to offer. Apart from the Territory, Ford also plans to introduce up to 50 new vehicles in China by 2025, which includes the new version of the Focus and Escort models. 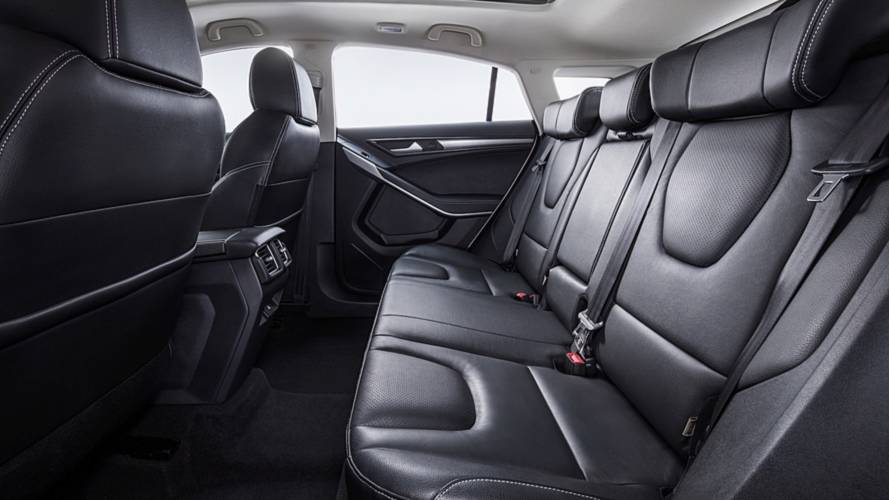 Meanwhile, Ford India has tied-up with Mahindra to develop a new compact SUV for the market here. The company also has a host of other offerings in the pipeline with the most immediate being the Figo and Aspire facelift, followed by the launch of the Endeavour facelift. If Ford launches the Territory in India , it will sit above the Ecosport and will go against Jeep Compass , Hyundai Creta and Mahindra XUV 500.
Also read: Mahindra XUV500 Review