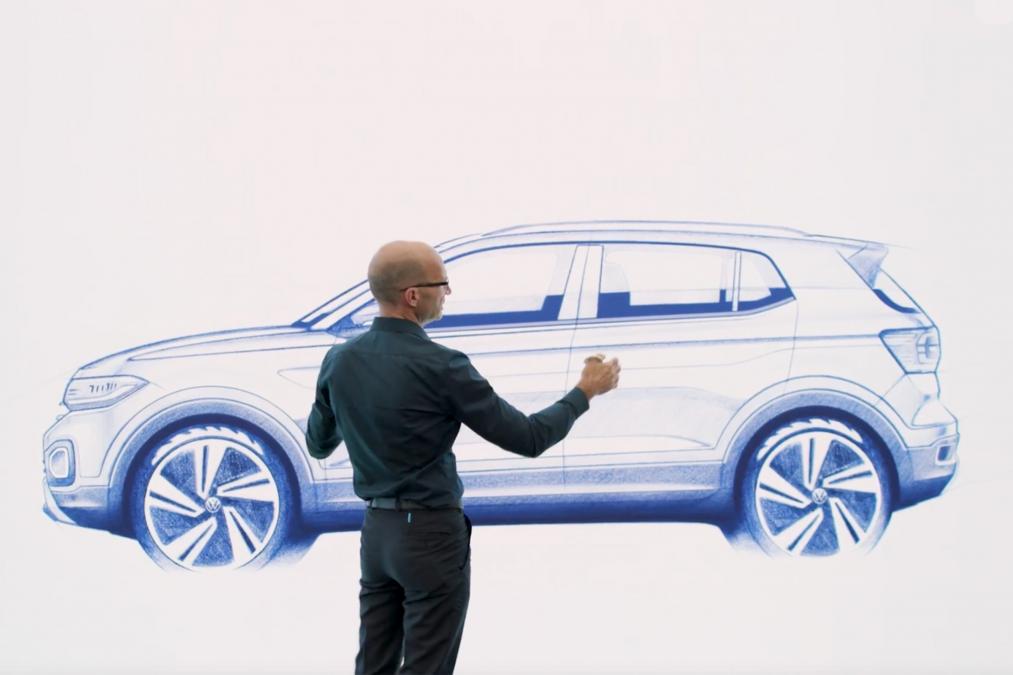 The Volkswagen T-Cross is expected to be introduced in India in 2020 and its International debut by the end of 2018. However, latest spy images of the Creta-rival without camouflage is now revealed. 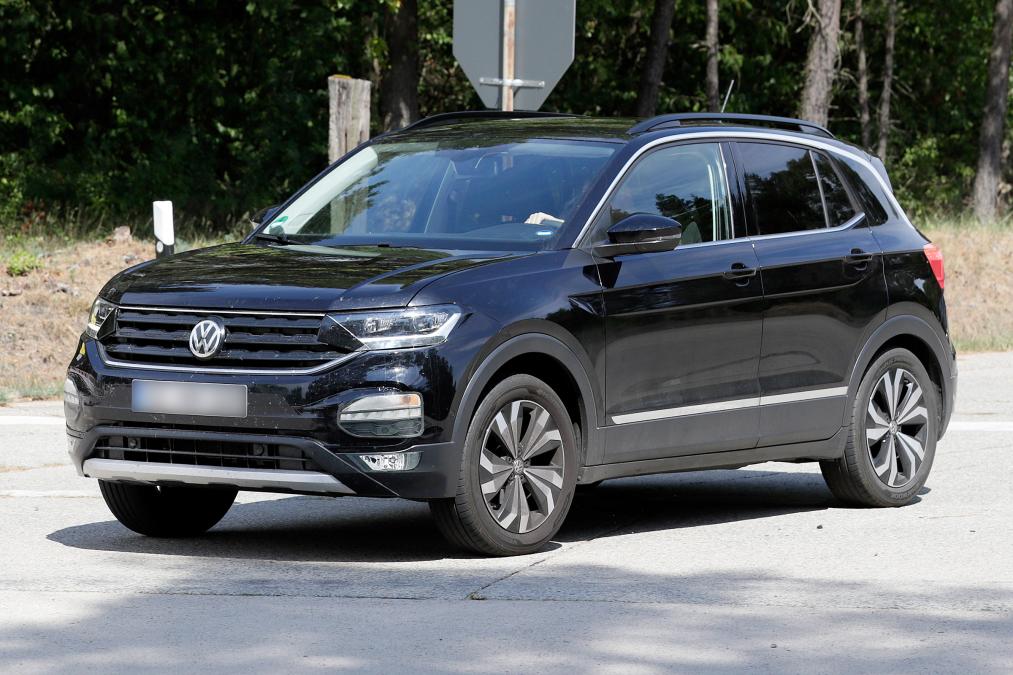 The Front-end gets a square design with horizontally slated hexagonal grille flanked by wedge-shaped headlamps. To hide some design elements VW has used black tape, like between the headlamps & the front grille. Black tape is also visible around the fog lamps housing. The T-Cross Concept’s fog lamp housing had a square design. VW might carry this design forward. 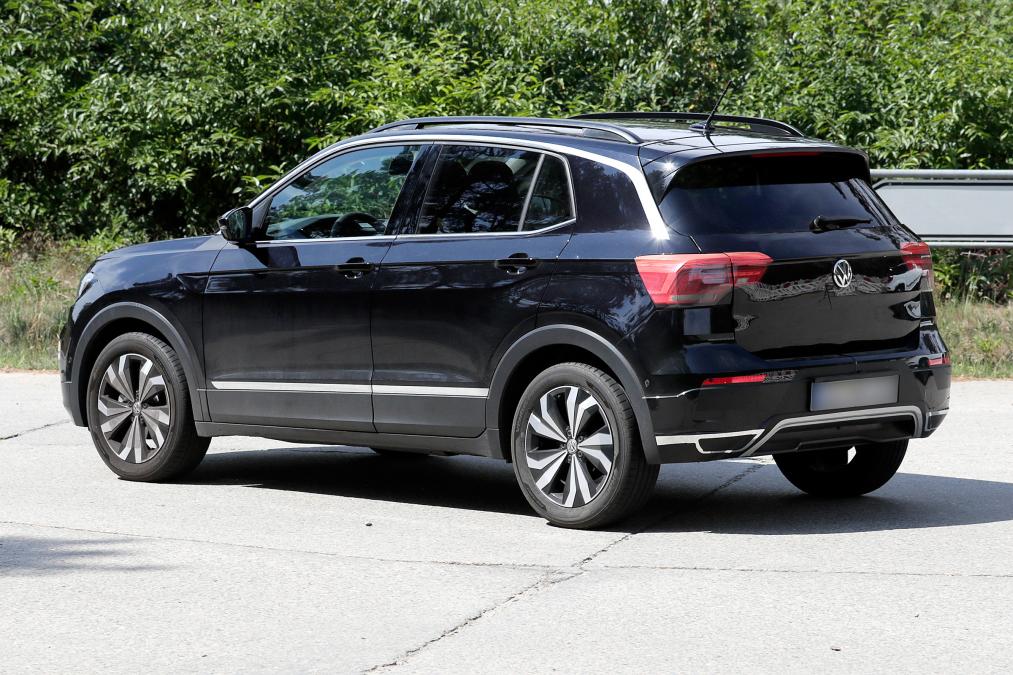 The rear end gets large LED tail lamps but there is a black sticker covering the central portion between the two tail lamps. The sticker could be covering an LED element connecting the tail lamps, which was revealed in the official teaser images. In order to keep its upcoming SUV’s design private, the carmaker has used tape to mimic the exhaust tips on the rear bumper.

The T-Cross will be based on the smallest version of VW Group’s modular MQB platform – the MQB A0. This platform also underpins several India-bound models such as the sixth-gen Polo, the new Vento ( now known as the VW Virtus in South America ) and possibly the next-gen Skoda Rapid as well. We expect it to arrive on Indian shores once the localization of the MQB-A0 platform is completed in 2020. The T-Cross is likely to accompany its Skoda counterpart, the Vision X concept-based SUV, here in India