by ahad
in Bikes, Mahindra
0 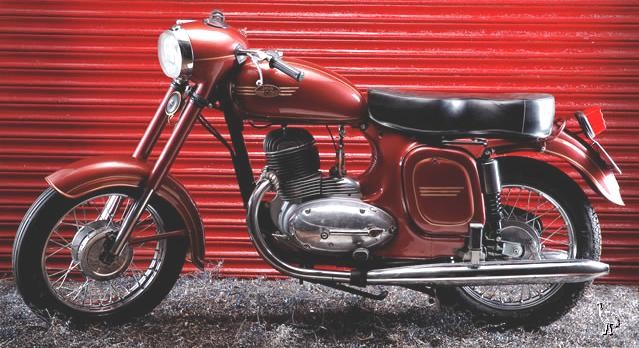 Anand Mahindra chairman of Mahindra group has confirmed over  Twitter that the Jawa brand will return to India in 2018. 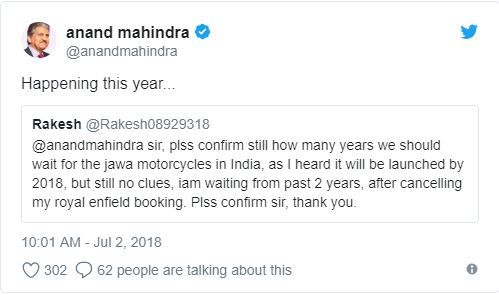 Jawa Moto is a Czech Republic-based motorcycle manufacturer, their recent launch in Europe was a  motorcycle called the 350 OHC which is powered by a 397cc four-stroke air-cooled motor which is fuel-injected and features a four-valve head. This unit is capable of putting out  27.7hp and 30Nm of peak torque. The bike gets a disc brake at the front and a drum at the rear, it features ABS and will be Euro-IV emissions compliant. 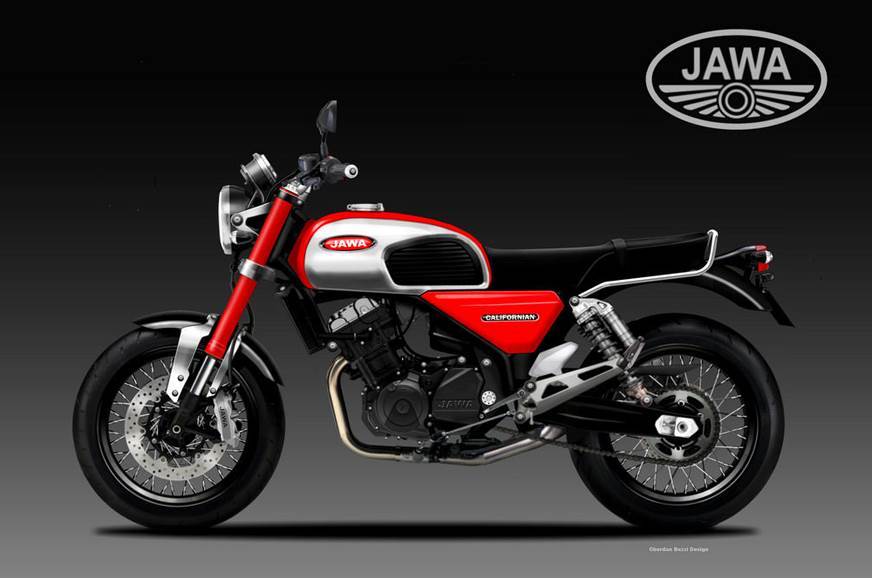 In 2016 Mahindra signed an exclusive brand license agreement with Jawa for India and select Asian markets. Enabling  Mahindra to develop its own product under the Jawa brand name for these regions. India -spec Jawa can be expected to be powered by the Mahindra Mojo’s engine. which is 295cc, liquid cooled, single cylinder, 4 valve DOHC, mated to a 6-speed gearbox making 27 PS of power and 30 Nm of torque. This refined motor can be very much suitable for the India-spec Jawa 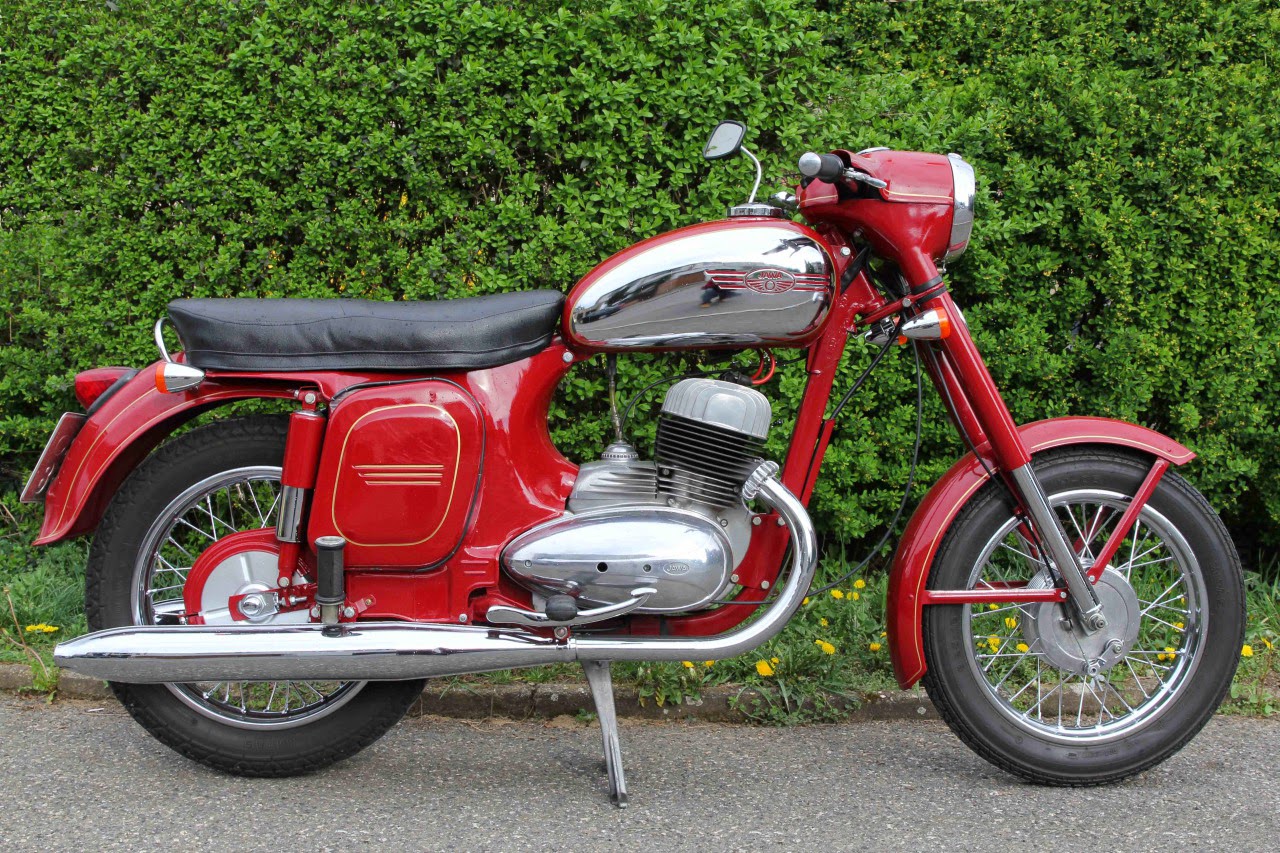 With the Return of the smoking barrels, the Royal Enfield range will now have a serious rival in the 300-500 cc segment in India which is now ruled by Royal Enfield with over 85% market share.