by ahad
in Cars, Toyota
0 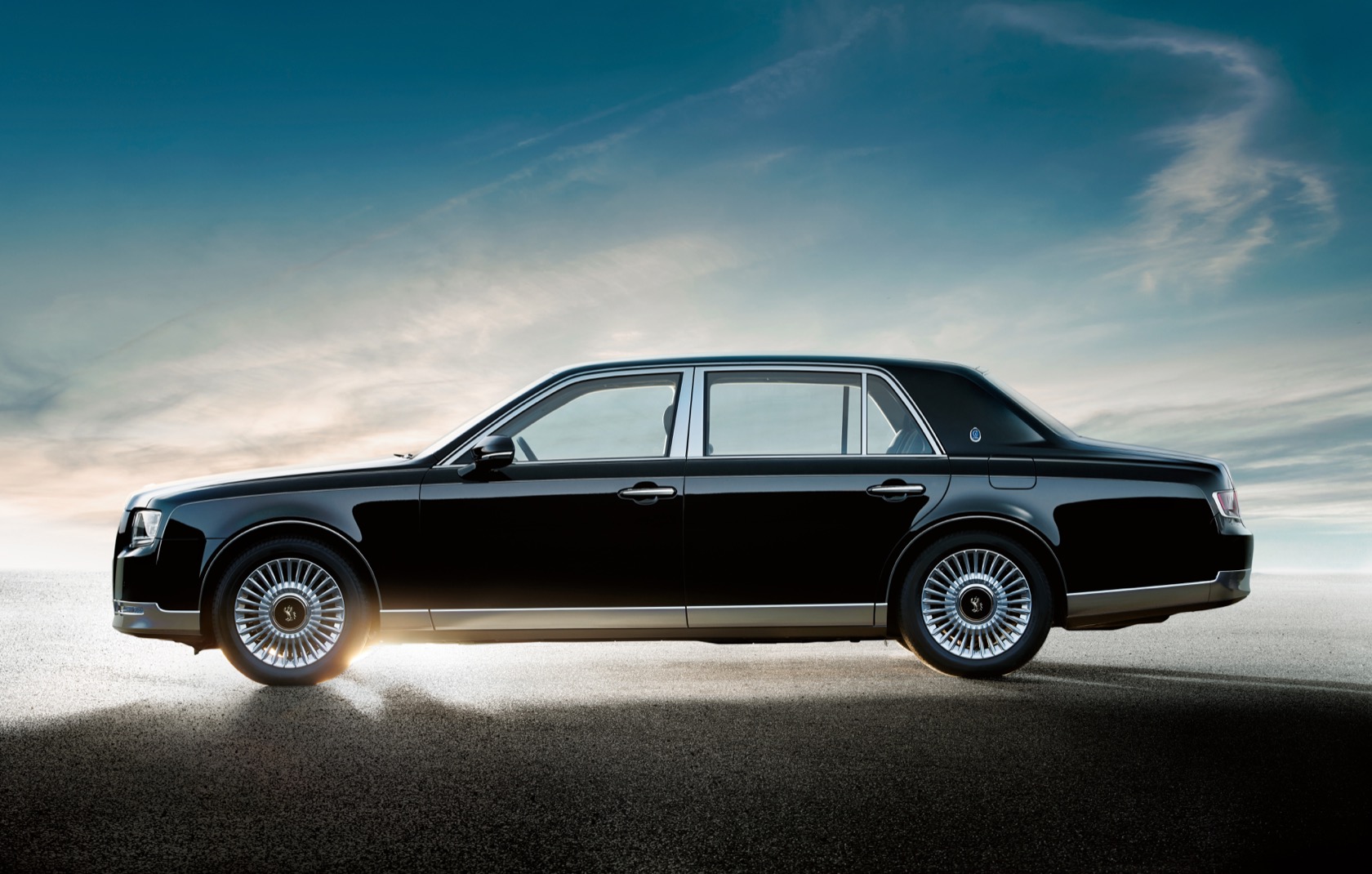 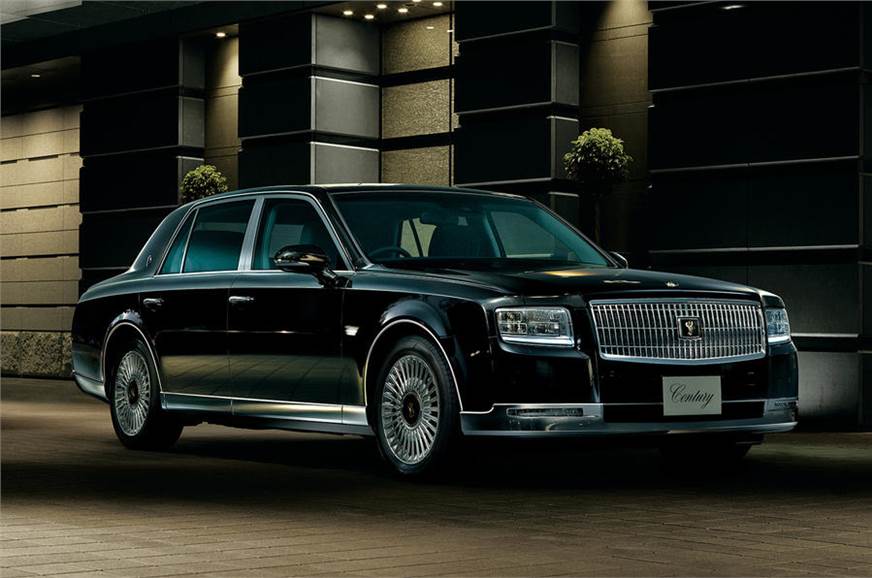 Lexus is Toyota’s premier brand all around the world , but in Japan, the top model is the Century .  It represents Toyota’s highest level of craftsmanship, luxury, and comfort . The Japanese-only luxury sedan has become a mainstay of executive transportation since it debuted in 1967 as a celebration of Toyota founder Sakichi Toyoda’s 100th birthday . Toyota has revealed the 3rd generation of the Century in 2018 ,21 years after its last redesign .

It is powered by a 5.0-litre V8 engine along with an electric motor to form a hybrid system producing 430hp in total. The hybrid powertrain system replaces the previous model’s V12 motor . Toyota plans to sell just 50 of the chauffeur-driven cars per month for a lucky few Japanese VIPs . 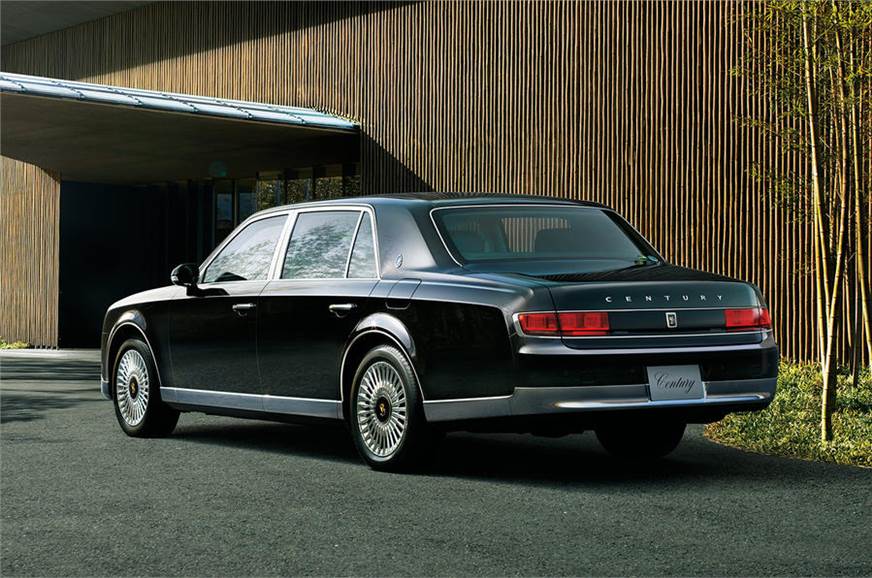 The Century is hand-built,The car’s badge alone, a phoenix, takes six weeks to engrave. You could mistake the Century for a Rolls Royce, especially from the side. The resemblance seems intentional. Calling the Century’s shape “an attractive eternal design that infuses tradition and dignity,” Toyota states the luxury vehicle’s “outline reflects the Japanese aesthetic of passive symmetry while employing a proprietary ideology that focuses on creating a regal rear seating space.” 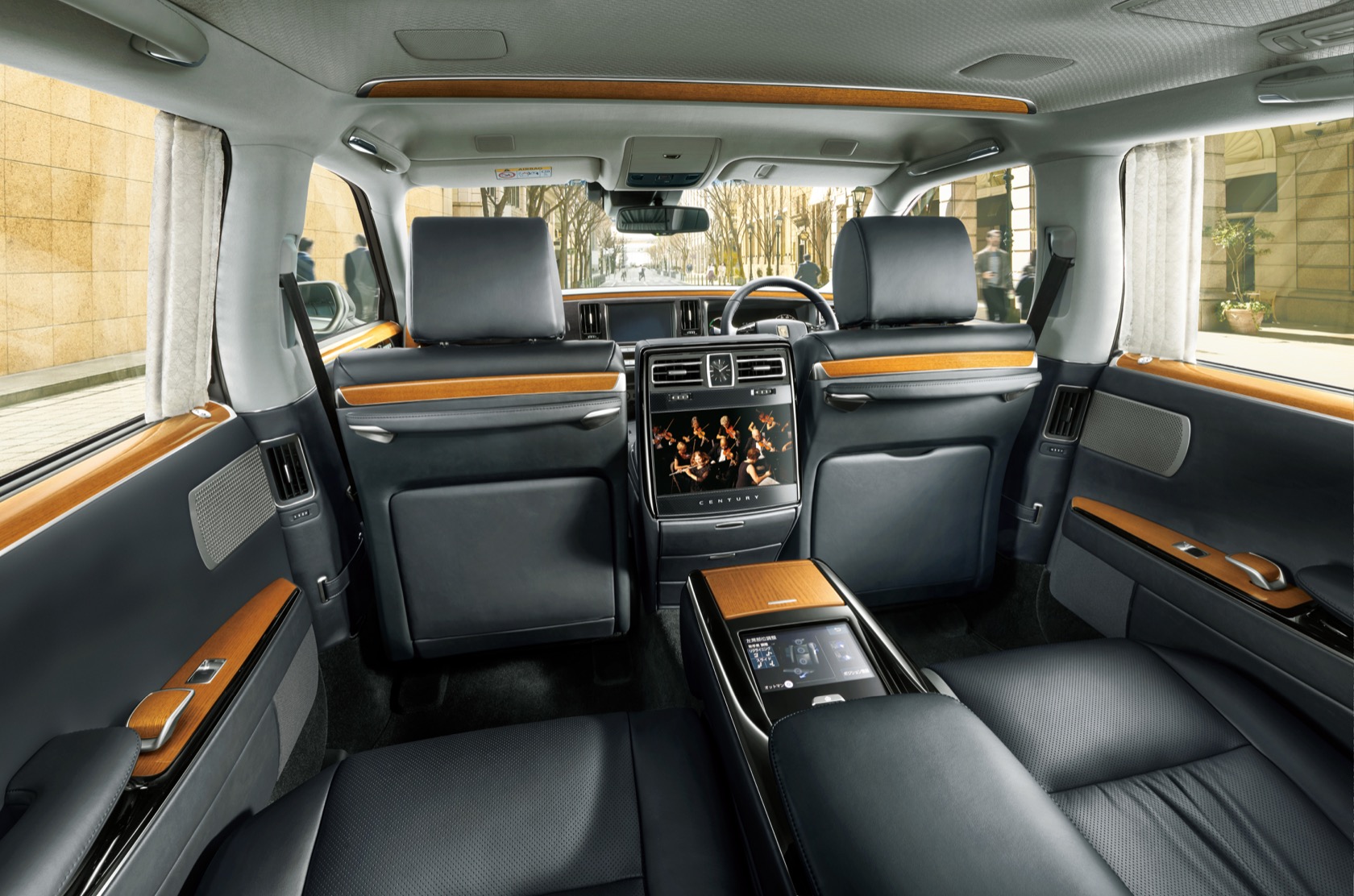 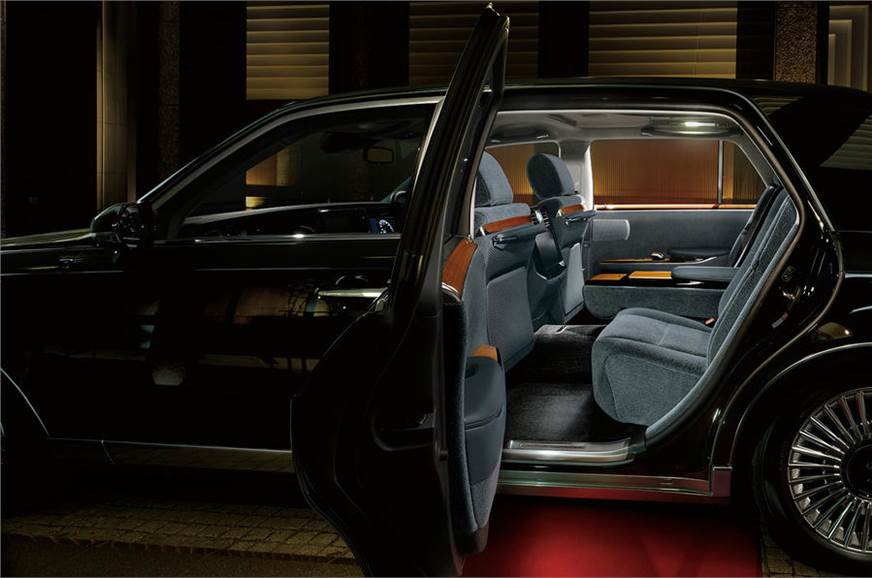