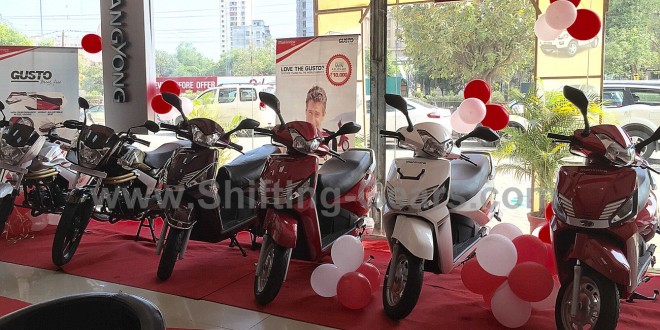 Mahindra and Mahindra, the Indian automaker, in one of their 4 wheelers dealerships, is found to be selling popular models of 2 Wheelers. Traditionally dealerships are classified into 2 wheelers and 4 wheelers and they exist separately and operates independent of each other. 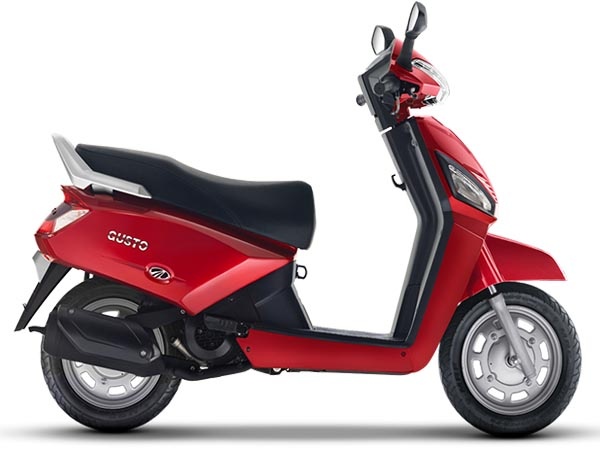 Mahindra’s 2-wheeler segment is still trying hard to establish some grip in Indian 2 wheeler market. Selling 2 wheelers in their 4 wheeler showroom is one indication that it is pushing hard to get into the market. This could also be a cost-cutting measure to invest on running separate showrooms.