Mahindra's upcoming premium SUV codenamed Y400 (previously reported as Inferno) will be officially named as "Alturas G4" and will be launched on 24th November. Pre-bookings for Mahindra Alturas G4 SUV are open across all Mahindra dealerships in India starting Today. 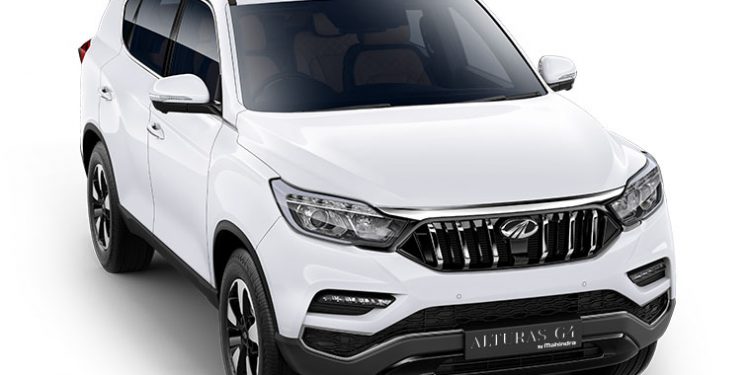 Mahindra and Mahindra, popular SUV manufacturer in India has revealed the official name of its upcoming premium SUV as Alturas G4. Mahindra previously has issued a press release stating that it would launch a premium SUV codenamed Y400 which we reported earlier as Mahindra Inferno on 19th November. There were also many rumors that the car would be named as XUV700 – ( because of its legendary XUV500 heritage). However now, Mahindra had issued another press release confirming the official name Mahindra ALTURAS G4 and its official launch date which is on 24th November 2018. 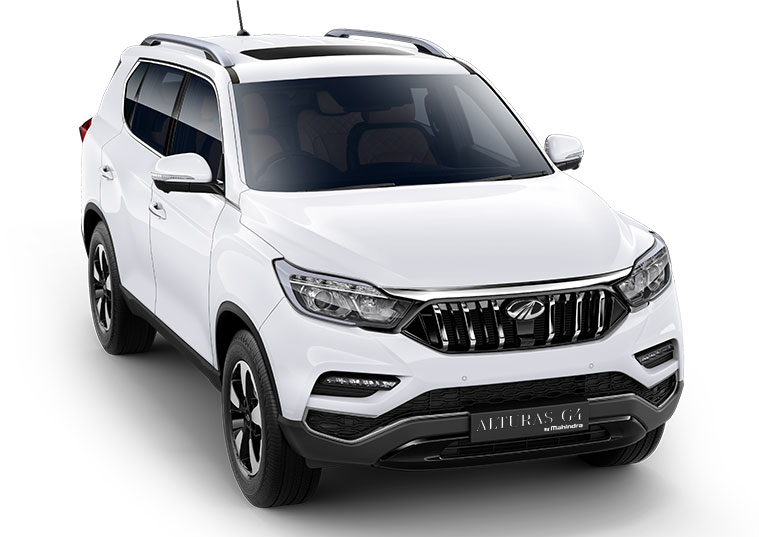 Mr Veejay Nakra who is the Chief of Sales & Marketing, M&M Ltd. talking about the upcoming Alturas G4 SUV said:

The word Alturas means ‘height’ or ‘pinnacle’. The Alturas G4 represents a gateway into luxury for those who have reached the pinnacle of success in their lives. Being our most luxurious offering, exquisitely designed and crafted, we believe that the Alturas G4 name perfectly describes this product.

When launched, Mahindra Alturas G4 shall give a shoulder to shoulder competition with other premium SUVs in India like Toyota Fortuner and Ford Endeavor.

The price of Mahindra Alturas is expected to be between 25 lakhs to 30 lakhs. More details to follow near-to launch date on 24th November 2018.