by ahad
in Cars, Mahindra
2 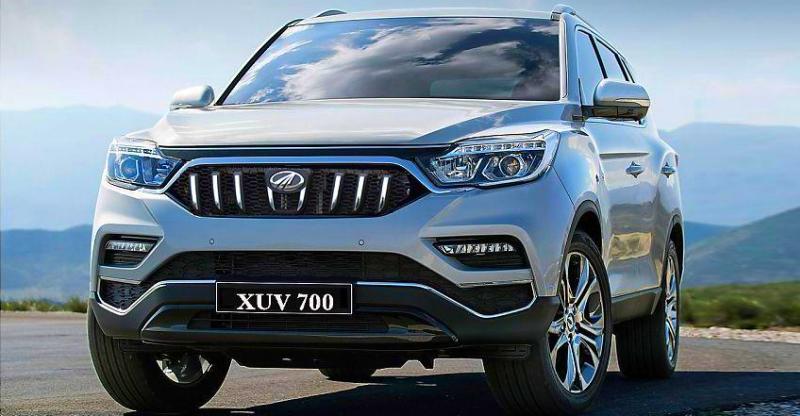 The Mahindra XUV 700 (Mahindra Alturas G4) will be coming next year. This would be the flagship SUV from the manufacturer and would be locally manufactured. This SUV was showcased at the Auto Expo 2018. Looks like  Mahindra is now all set reply to the SUV competition in India . The facelifted XUV500 has just been launched and next in line is the U321 MPV. This will be followed by the XUV300(S201), which is based on the Ssangyong Tivoli. The XUV 700 will compete with the big boys like Toyota Fortuner and Ford Endeavour.

Here are few quick info about the upcoming XUV 700 :-

The Mahindra XUV 700 will have high levels of localization. An aggressive pricing as well as high number of features will enable Mahindra to attract customers.  The target pricing is expected to be somewhere in the range of ₹ 22 lakhs to ₹ 31 lakhs . 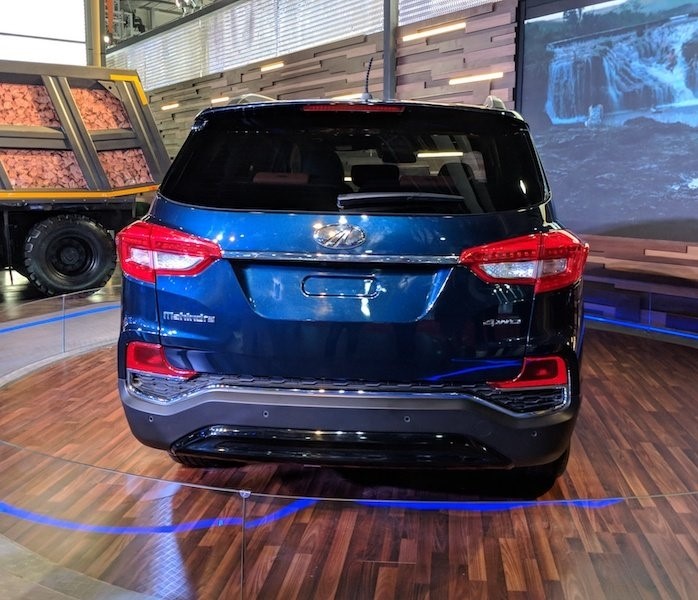 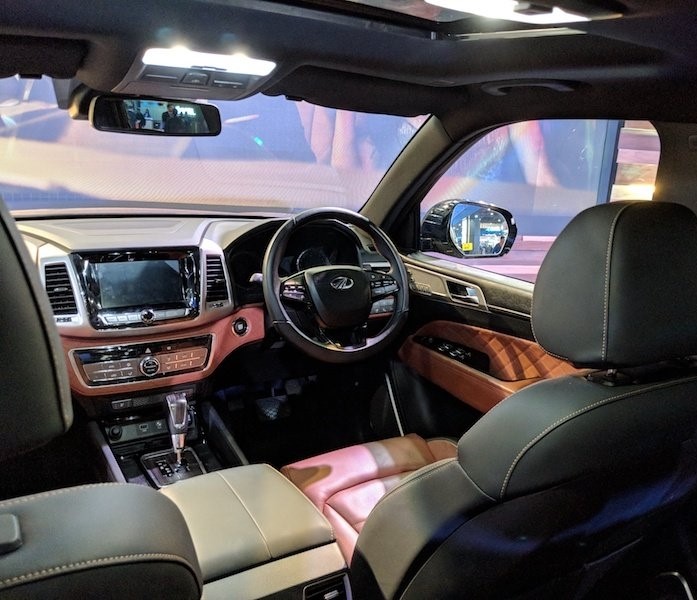 We are waiting for the full details. Will be happy if its above 15-17 Kmpl