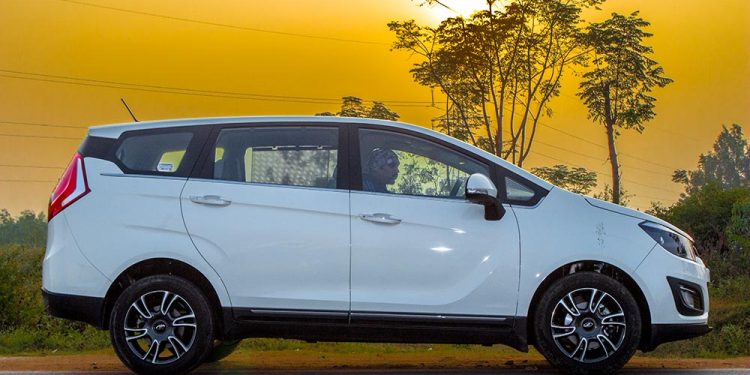 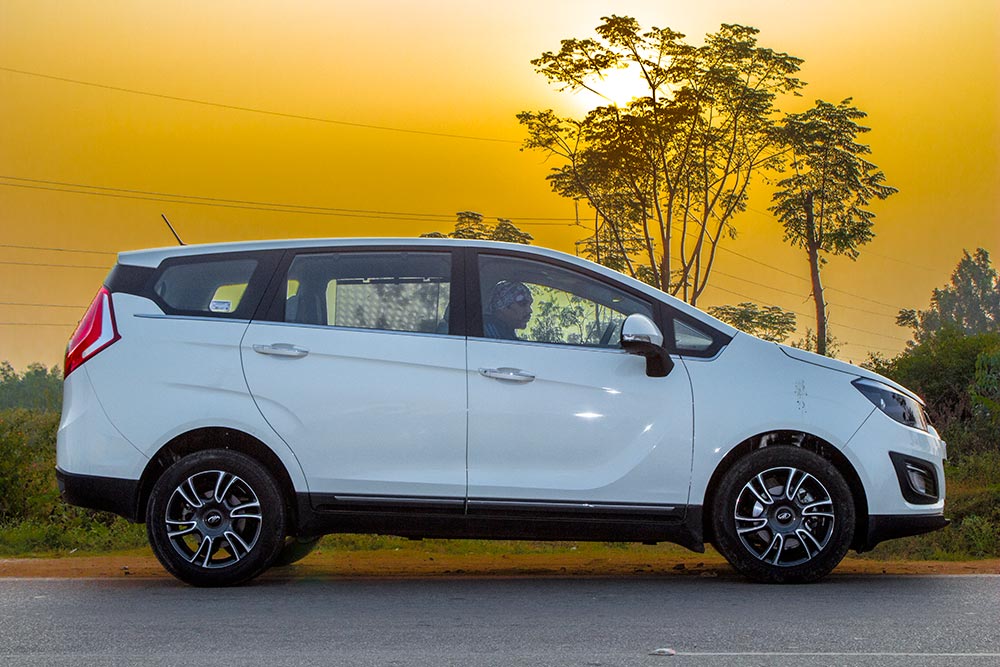 We are happy to have ended the first nine months of the year on a positive growth of 13%, and are particularly buoyed by our ongoing strong performance in Exports. However in domestic market, challenges relating to tight liquidity and low buying sentiment continue the de-growth for December. We hope to see good performance in Q4, owing to the anticipated rural demand because of the harvesting season and the launch of our new XUV300 in February 2019