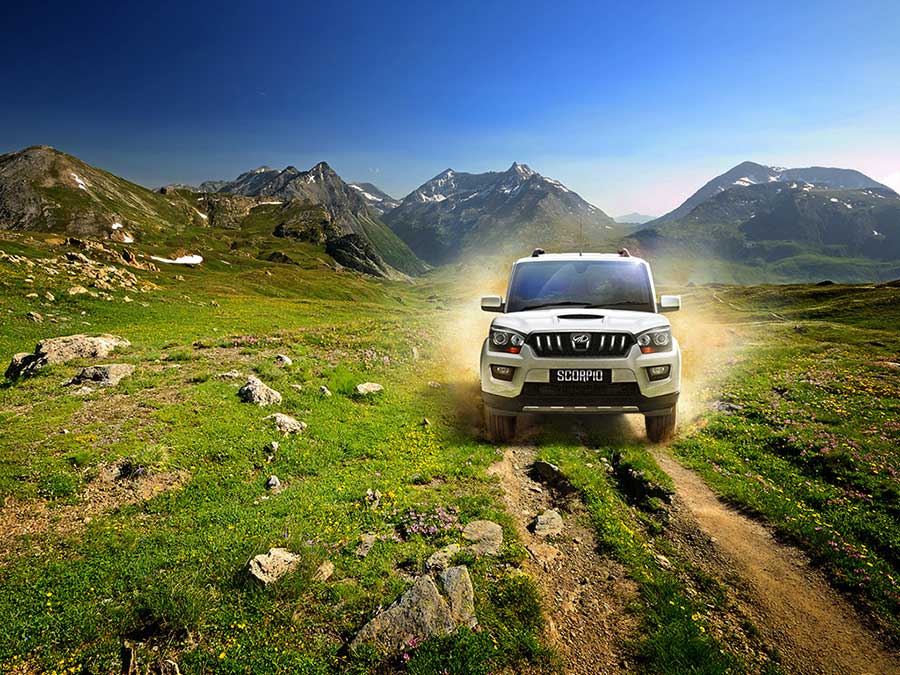 The festive season has brought about some cheer for the automotive industry with improved sentiments, on the back of a near normal monsoon, rural surge in demand and some new vehicle launches. Some of our power brands such as the Bolero, Scorpio, TUV300 and the Pickups have performed well. At Mahindra we are happy to achieve a 28% growth in our exports. We have expanded our electric vehicle portfolio (zero emissions) over the last one month by adding the eSupro range and the e2oPlus. We have a cumulative growth of 12% in UV, 19% in Exports and a 9% overall growth and hope to see the growth momentum continue for the remaining part of the year.