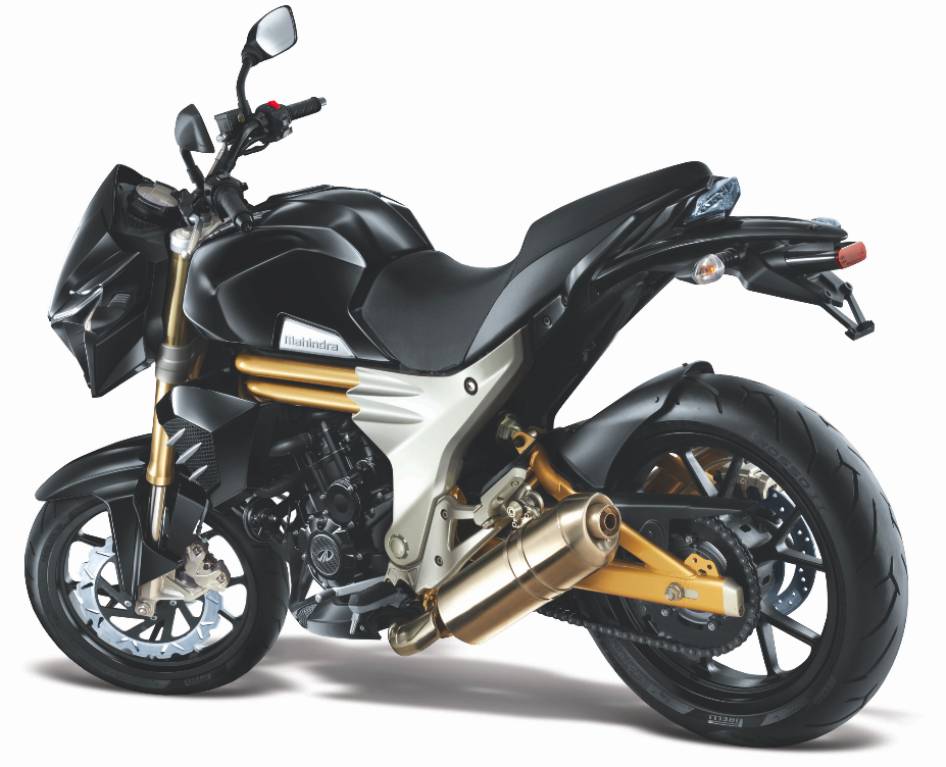 Mojo is the first performance motorcycle from the house of Mahindra 2 Wheelers. The bike which got launched during October 2015 now has created a new milestone by surpassing the monthly sales figure of Honda CBR250R in February. It is important to note that uptil February, Mahindra sold its bikes only in 4 cities whereas the CBR250R was available across the country.

Mahindra Mojo’s sales figure could further shoot up in coming months as the Mojo would be made available in 15 new cities increasing the city count to 19. 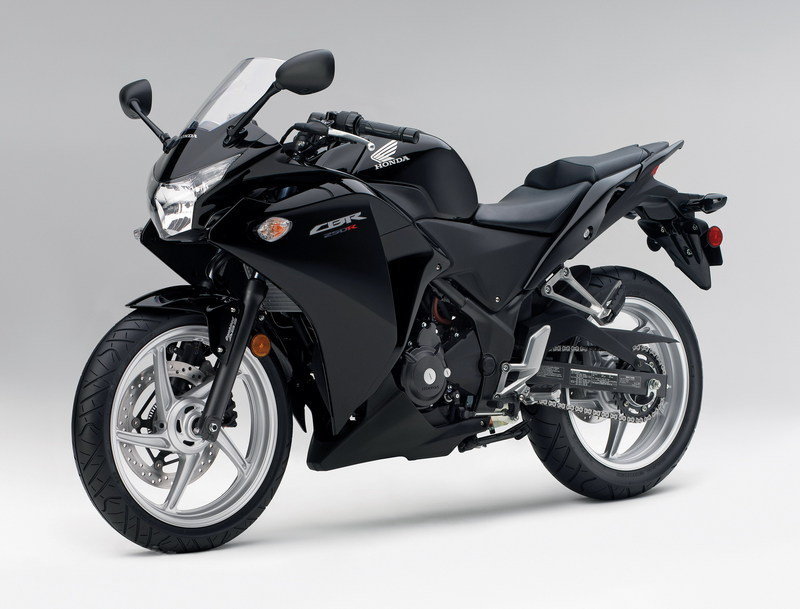 Mahindra would be increasing the Mojo’s presence across India in a phased manner and is also looking to introduce the top-end ABS version (Anti lock braking system). Where as Honda, doesn’t appear so keen to be updating the CBR250R or replace it with the new CBR300R anytime soon.

Both Mojo as well as the CBR250R from Honda targets enthusiasts who are looking for a reasonably priced motorcycle that offers good level of comfort and is good for highway trips. When it comes to real world performance and refinement, both these motorcycles stand head to head, the Mojo’s upmarket components like Pirelli tyres and Paioli designed suspension system helps in differentiating itself from its competitors.