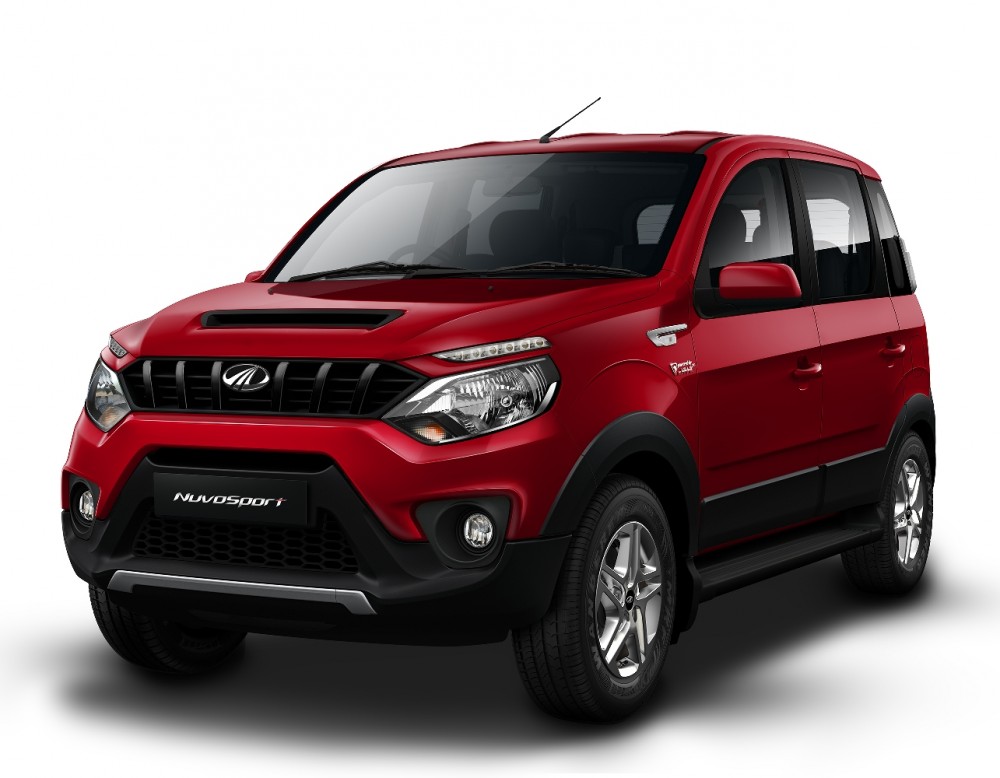 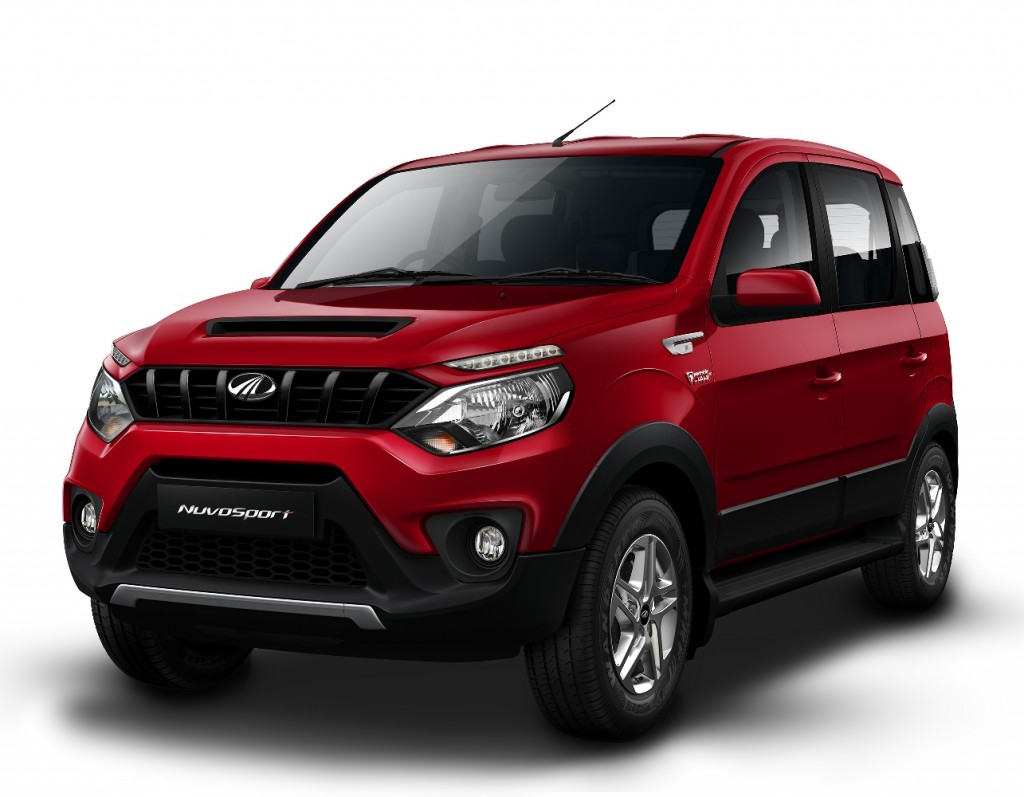 NuvoSport is the upcoming SUV from Mahindra which is scheduled to be launched on April 4th this year(2016). The NuvoSport compact SUV will be based on a new platform, the one which is used in Scorpio. The all new NuvoSport from Mahindra is an SUV with bold and aggressive styling, yet looks very suave and modern. 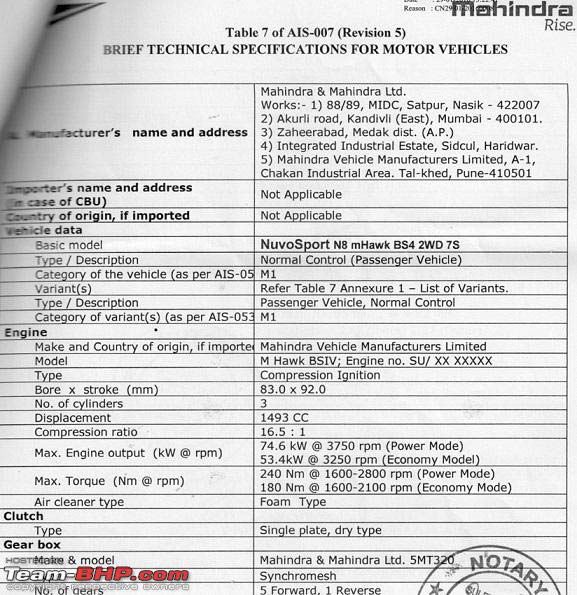 Following are the specifications of NuvoSport as per the leaked document.

The all new Nuvosport from Mahindra is powered by a 1.5-litre diesel engine which is same as that of Quanto. Mahindra NuvoSport will be also getting 1.5-litre petrol engine as well. Talking about the power and torque figures, The new Nuvosport’s diesel engine produces 80bhp of power and 210NM of torque which is actually more than that of Mahindra TUV300. NuvoSport’s engine will be mated to a five-speed manual transmission gearbox and the there is also going to be an AMT option.

The upcoming compact SUV – Mahindra Nuvosport will be getting a fuel efficiency of about 12kmpl in city terrain and about 18 kmpl in highway terrain. Nuvosport’s engine is specifically tuned for improved performance and fuel efficiency.

So, what is the price of Mahindra NuvoSport? The car will be getting a price similar to that of Maruti Vitara Brezza. The price of NuvoSport will start at INR 7.8 lakhs (on-road price) and it will go up to INR 10.5 lakhs.

The Mahindra Nuvosport will be directly taking on its competitors like Ford Ecosport and Maruti Vitara Brezza. NuvoSport is created keeping the urban car buyers in mind, whereas the Mahindra TUV300 will take on semi-urban and rural customers.

2016 New TVS Victor launched in UP