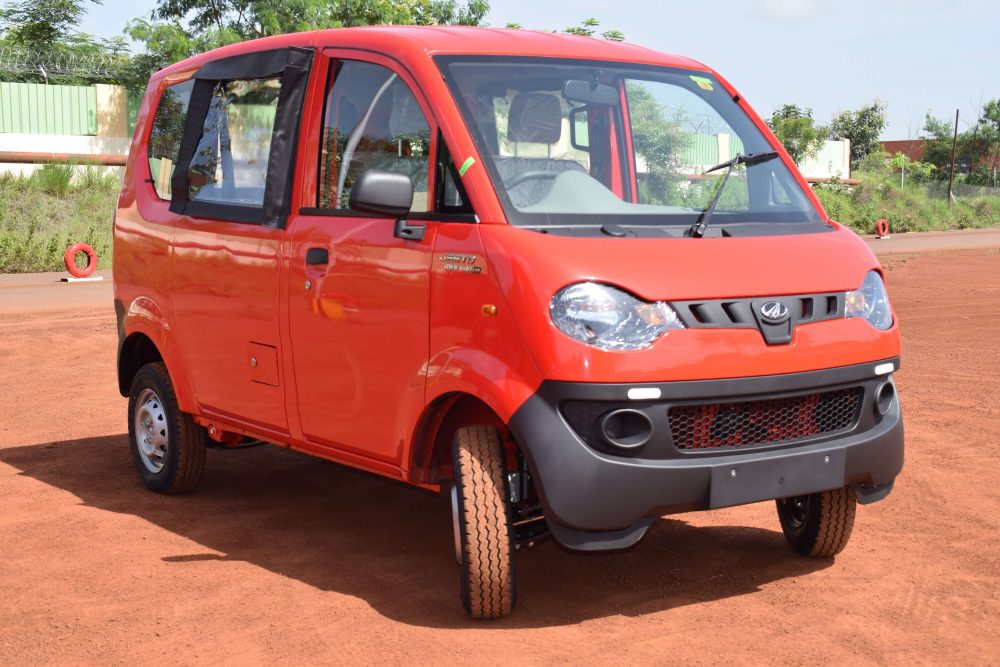 Mahindra & Mahindra Ltd. (M&M), a part of the US $20.7 billion Mahindra Group, today announced that it has rolled out 100,000 units of its Jeeto mini-truck platform since its launch in 2015. Jeeto is the ideal mini truck for business needs as it helps in the last-mile transportation of goods.

This is a very proud moment for us. Jeeto has been a game changer in last mile distribution with its modular range, unmatched versatility and superior efficiency to haul goods across different segments. With 30% more mileage, it has delivered superior value & fulfilled the brand promise of bringing prosperity into the lives of its customers by enabling them to earn more. With over one lakh vehicles produced on the Jeeto platform over the past 3 years, it is a testament to Mahindra’s focus on developing best in class products

Jeeto has been designed for refined performance and delivers fuel efficiency of up to 33.4 km/l, which is the best in this segment. Jeeto is also quite popular in the e-commerce industry, Swacch Bharat Mission & other captive segments. All these along with strong customer validations have resulted in Jeeto being awarded the Apollo CV of the Year Award. Going beyond the product’s performance, Jeeto also features in the ‘Make in Telangana’ video and has received an excellent response from e-commerce and captive customers.