Mahindra to Retail the Nexa way with Premium Outlets 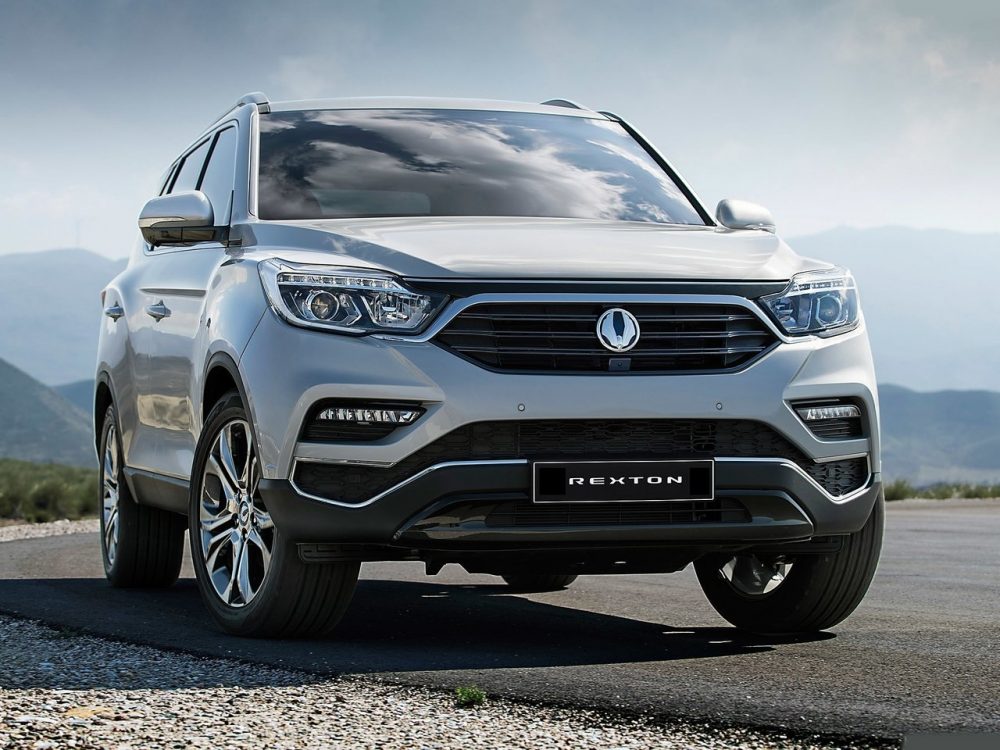 Mahindra is planning to diversify into premium retail outlets with the launch of the new Ssangyong Rexton which will be badged as a Mahindra. Much like the way Maruti Suzuki has done with the Nexa. Unlike Maruti Suzuki, Mahindra will do it on a smaller scale, but with more technology thrown in. The Mahindra Rexton is expected to be launched early next year.

Now, with regard to the new retail initiative, it will be under the same roof as existing showrooms. But, the premium outlets will have a clearly demarcated space within these showrooms. Space which will also have dedicated sales staff, a premium look, and feel, and a separate entrance from the outside. These outlets will also feature technologies like virtual reality to enhance customer experience.

Husqvarna Svartpilen 401 Spied – Made in India