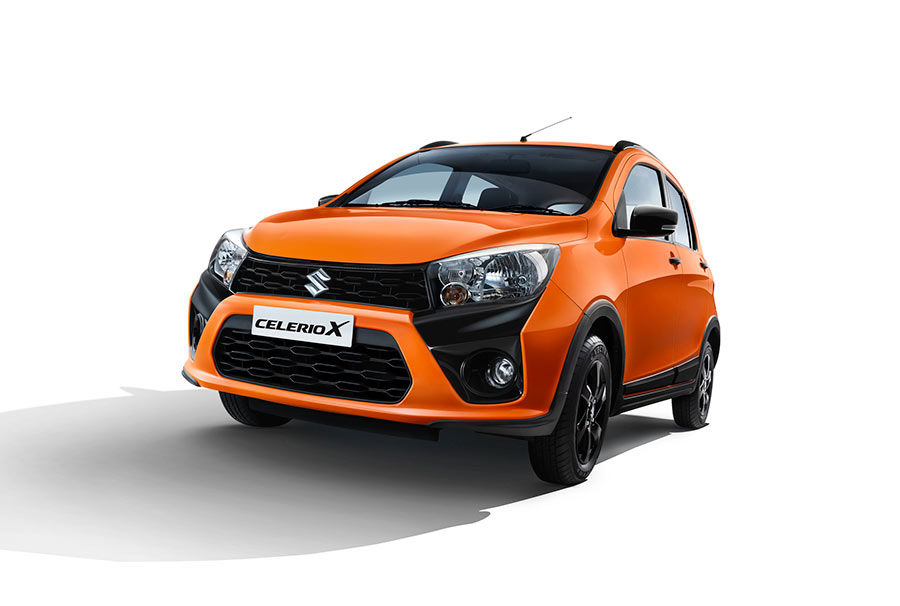 The sales figure for December 2017 are given below: 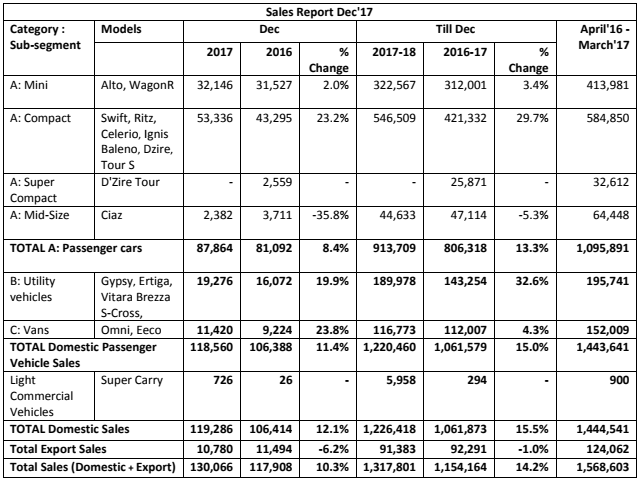