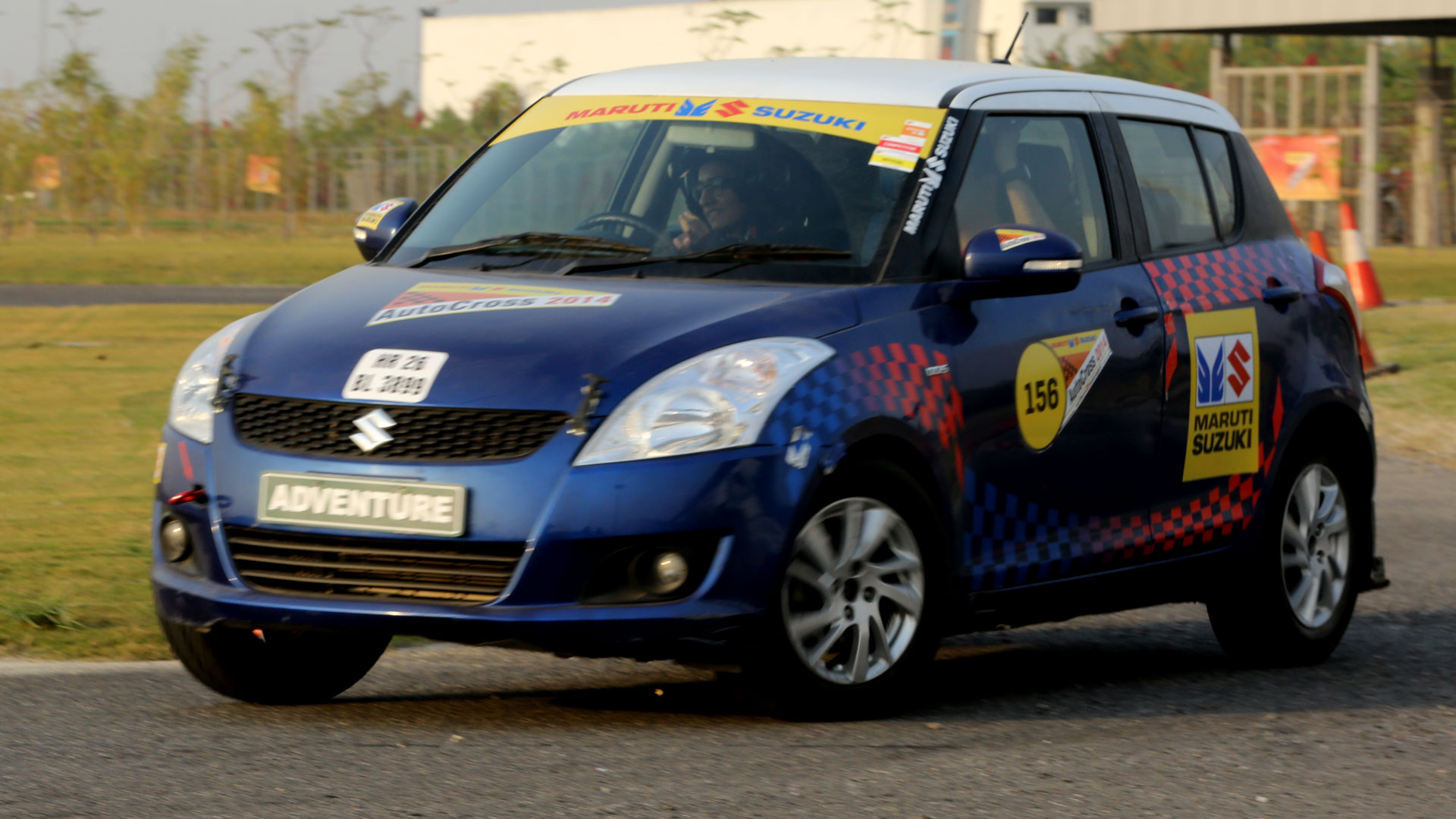 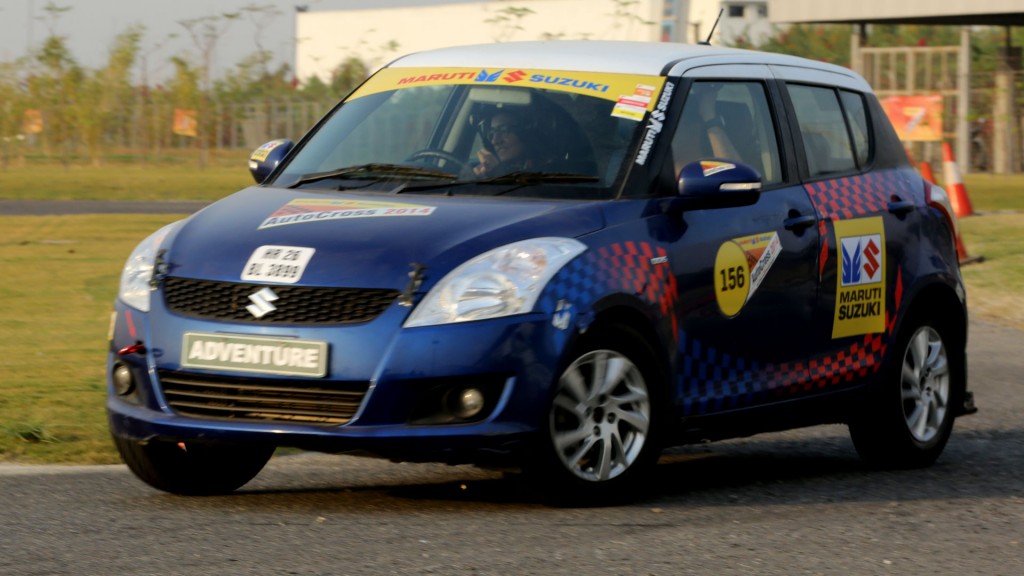 The Maruti Suzuki Autocross event is test of skill, speed and endurance. The 13th edition held at Budhh International Circuit was a contest where performance was more important than victory. Experts left everybody awestruck, and novices showed unparalleled promise. The success of Maruti Suzuki Autocross Delhi 2014 further proves the significance of motorsport culture in India.

The Delhi-NCR edition of Maruti Suzuki Autocross was a hit and saw an overwhelming response of over 200  participants fighting it out during the three day event across various categories. In this driving skill contest, participants got a chance to test and showcase their motoring skills and the car’s handling characteristics in a secured environment that includes controlled turns and twists. The task was to finish the lap of 2.2 kms with a few far stretches, hair pin bends and sharp turns in the shortest possible time. Sportsmanship and the determination to win were evident in the finale that saw over 80 drivers compete in final round for top position.

Interestingly, like its other motorsport initiatives, Autocross is also open to all manufacturers and makes and gives opportunity to all motorsport enthusiasts.

The Maruti Suzuki Autocross in its 13th year, is designed to provide high action and fun filled rallying experience in a controlled environment to motor sport enthusiasts and amateurs. There are several categories in the event to encourage maximum participation. Speaking on the successful edition of Autocross in Delhi-NCR, Mr. Manohar Bhat, Vice President, Marketing, Maruti Suzuki India, said, “Maruti Suzuki Autocross has become the place where aspiring racers put their driving skills to the test. We are overwhelmed with the warm welcome we get in Delhi-NCR each year. In its 13th year, Autocross has given unparalleled rallying experience to participants year-after-year. This year’s rally saw the highest participation and we are thrilled to see the growing passion for motorsports in India.”