Since its launch, Maruti Suzuki has sold 13 Lakh units of Swift 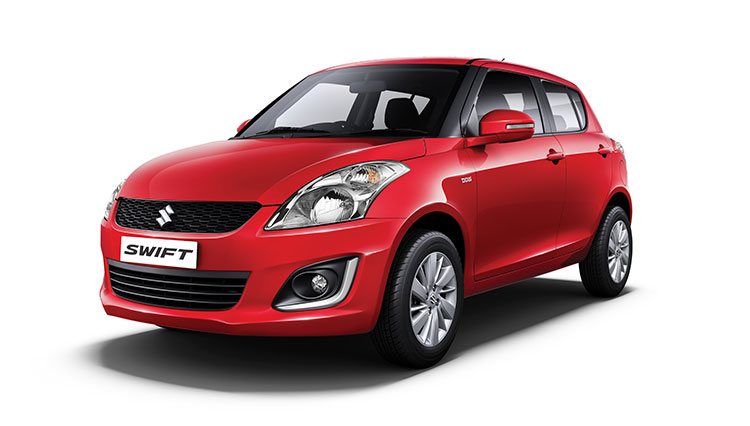 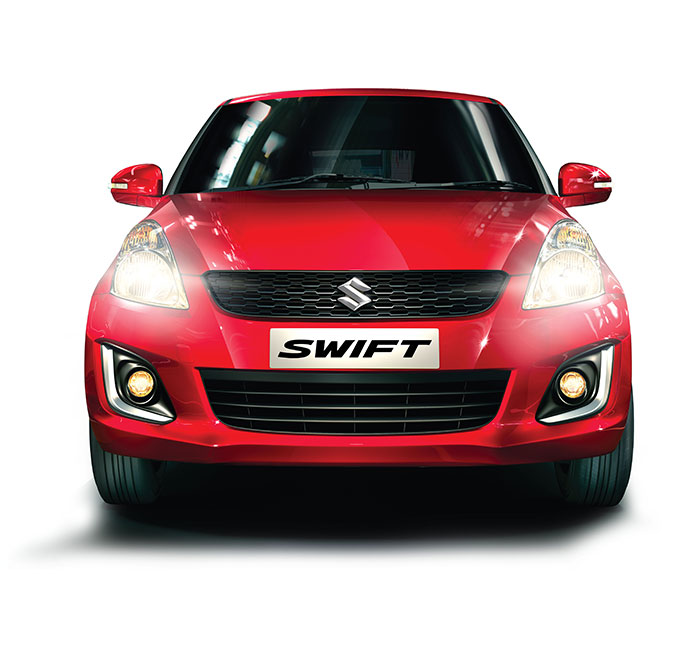 Mr RS Kalsi, the executive director of Maruti and Suzuki speaking to the media on the occasion of company’s sales milestone said in a statement,

Over 1.3 million Swift cars have been bought in India so far, transforming the landscape of the Indian auto industry and inspiring new products, market segments and categories. Over the years, the Swift has evolved in features, looks and technology, often defining the changes in aspiration and preferences of Indian car customers

The Maruti Swift hatchback was first launched in the year 2004 in Japan. Maruti Suzuki Swift’s India launch happened in the year 2005. The car has recorded numerous records one after the other outperforming itself to the next level. Maruti Suzuki was first launched in the petrol variant only. In the year 2007 once the hatchback crossed the sales of 1 lakh units, the diesel variant of the car which has 1.3 litre DDiS engine was launched. After the launch of Swift Diesel, the sales of the car hit the record high.

There has been numerous stories on customer loyalty   with different Swift Fan clubs and innovative marketing campaigns emerging – which collectively resulted in the iconic status of the Swift brand.

A new Avatar, Maruti Suzuki  Swift Diesel offered 10% increase in fuel efficiency whereas the Swift Petrol improved by 9.5%, making Maruti Swift one of the most fuel efficient car in its category.

The Automaker, Maruti Suzuki India now has lined up month-long celebrations to engage with Maruti Swift owners, fans and enthusiasts to mark this milestone.

[…] of the best cars from Maruti Suzuki, which has been sold over 13 lakh units in a period of 10 years, Maruti Suzuki Swift is the car which you often see on Indian streets the most. The Diesel variant […]

[…] to bring its AMT variants to its insanely popular Maruti Swift! Maruti Suzuki has sold more than 13 lakh units of Swift since its launch. The all new Maruti Swift AMT launch could happen at the end of this […]

[…] of the best cars from Maruti Suzuki, which has been sold over 13 lakh units in a period of 10 years, Maruti Suzuki Swift is the car which you often see on Indian streets the most. The Diesel variant […]