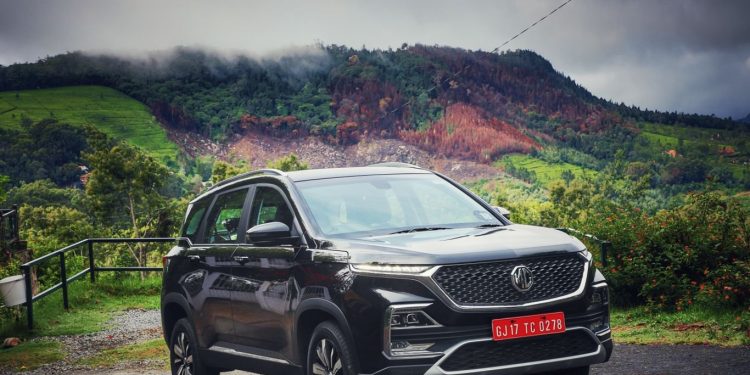 MG Motor India today announced that it will re-open bookings of MG HECTOR, India’s first Internet Car, on September 29, for a limited period. 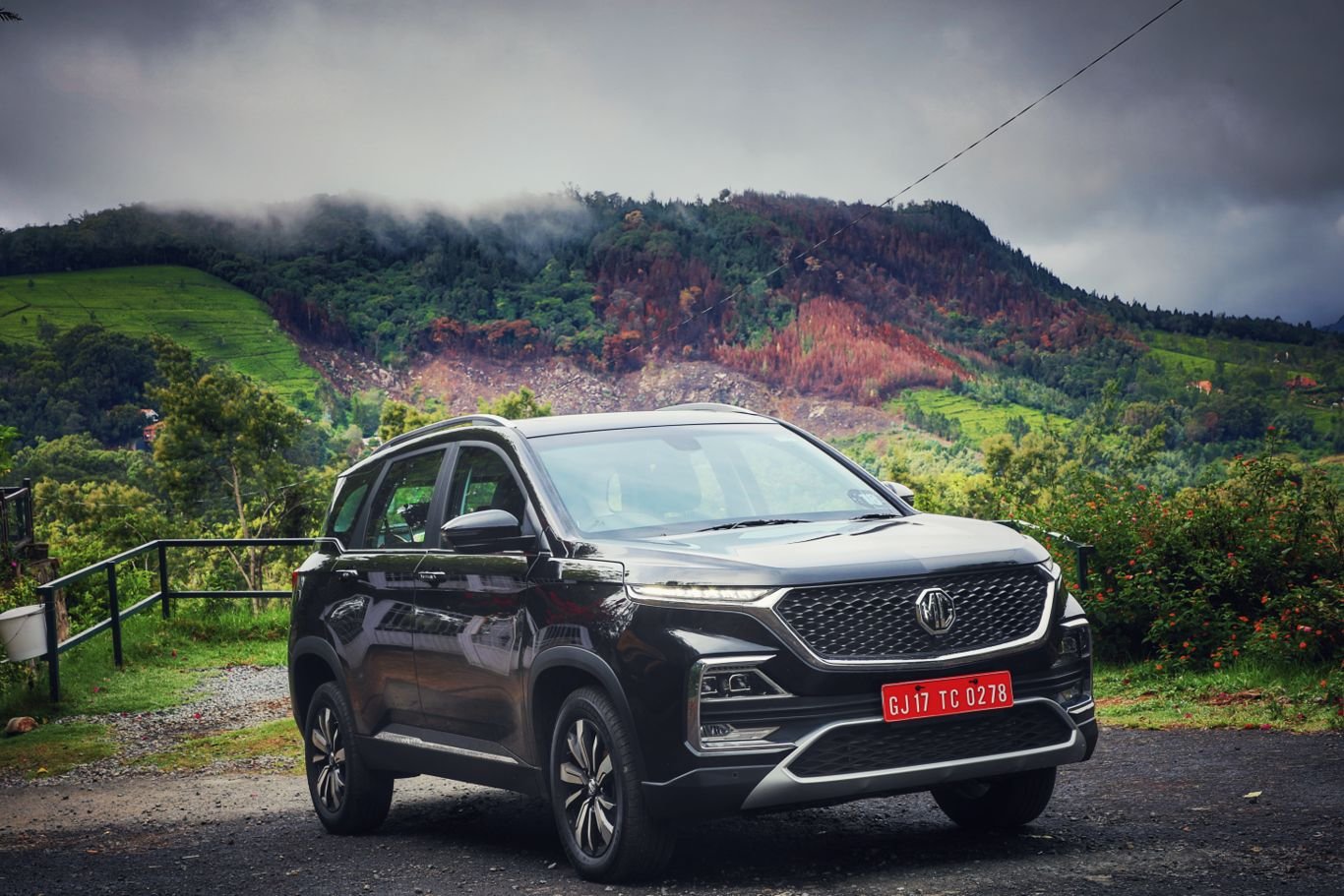 The move comes as the company ramps up its production for its second shift beginning in November this year, in line with the increase in component supply from its global and local vendors. The company would be adding approximately 500 people to its direct payroll thanks to second shift operations.

The current priority waitlist, which stands at 15,000 customers, will be provided the first preference to book the HECTOR as bookings open.

Customers can book the MG HECTOR at INR 50,000 on the carmaker’s website or at its 120+ centers across the country.

During the latest booking period, any new Hector booking will reflect marginal price increase of approximately 2.5% (depending on the variant). However, the price at the time of delivery will prevail. As a special, first-of-its-kind gesture, customers who had booked MG Hector in the first phase will be protected from the price increase.

We are extremely overwhelmed with the response that MG HECTOR has received. As part of our commitment to customer satisfaction, we plan to retain the very special introductory prices for our first customers who have expressed full confidence in the MG brand during its launch. We are also working towards accelerating our production ramp-up to serve our new bookings at the earliest.

Launched on June 27, the HECTOR garnered over 28,000 bookings within 6 weeks, forcing the carmaker to temporarily close bookings and ramp up production at its Halol manufacturing plant as part of its commitment to customer satisfaction. MG HECTOR’s waiting period currently extends to nearly 3-4 months depending upon the variant, transmission and colour choice.

Founded in the UK in 1924, Morris Garages vehicles were world famous for their sports cars, roadsters, and cabriolet series. MG vehicles were much sought after by many celebrities, including the British Prime Ministers and even the British Royal Family, for their styling, elegance, and spirited performance. The MG Car Club, set up in 1930 at Abingdon in the UK, has more than a million loyal fans, making it by far one of the world’s largest clubs for a car brand. MG has evolved into a modern, futuristic and innovative brand over the last 95 years. MG Motor India has commenced its manufacturing operations at its car manufacturing plant at Halol in Gujarat.