MG Motor India today announced that it has recorded retail sales of 2,608 units of the MG HECTOR, the country’s first internet car, in September 2019. 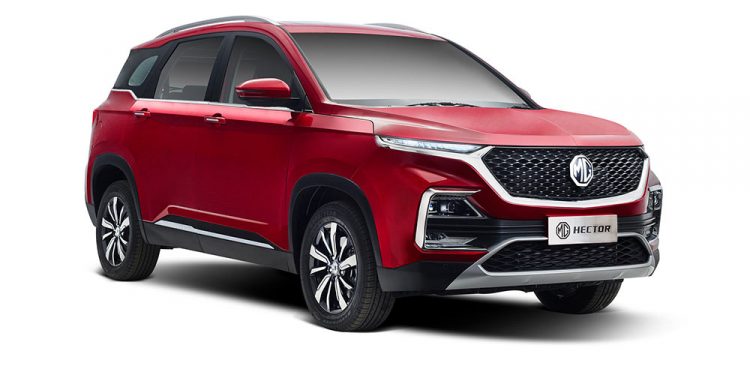 MG Motor India today announced that it has recorded retail sales of 2,608 units of the MG HECTOR, the country’s first internet car, in September 2019.

MG Motor India has re-opened its bookings on Sep 29th backed by its plans to ramp up production. With increased supplies from its global and local component suppliers, the company is starting second shift operations from November and would be adding approximately 500 people to its direct payroll to support the second shift operations.

Founded in the UK in 1924, Morris Garages vehicles were world famous for their sports cars, roadsters, and cabriolet series. MG vehicles were much sought after by many celebrities, including the British Prime Ministers and even the British Royal Family, for their styling, elegance, and spirited performance. The MG Car Club, set up in 1930 at Abingdon in the UK, has more than a million loyal fans, making it by far one of the world’s largest clubs for a car brand. MG has evolved into a modern, futuristic and innovative brand over the last 95 years. MG Motor India has commenced its manufacturing operations at its car manufacturing plant at Halol in Gujarat.