The eighth generation of the sports car classic - new Porsche 911 will be launched in Europe at the beginning of 2019. Prior to this, the prototypes’ engines get revved up to complete the final stages of a global testing programme 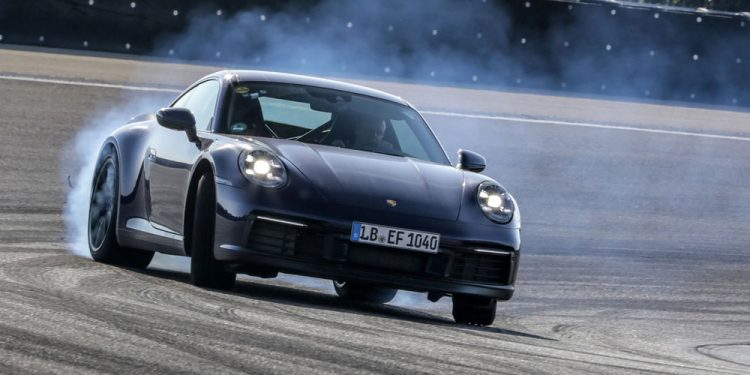 The home straight for the new Porsche 911: the eighth generation of the sports car classic will be launched in Europe at the beginning of 2019. Prior to this, the prototypes’ engines get revved up to complete the final stages of a global testing programme which put the new sports cars under a great deal of stress. Test vehicles are moving between climate zones with temperature differences of up to 85 degrees Celsius; sprinting across elevation changes spanning more than four kilometres; enduring lengthy traffic jams in major cities and setting new records on race tracks. Despite those gruelling tests, every component of the car must function as reliably as it did at the outset.

In addition to its outstanding performance, it’s the 911’s suitability for daily use that has always put it in a class of its own,

comments Andreas Pröbstle, Project Manager for the Complete Vehicle of the 911.

“That’s why we test the vehicle under all conditions, and in every type of weather. The vehicles’ drivetrain must function as flawlessly as the fluids, systems, operating processes and displays. It’s the only way we can be certain that the car can be driven in all regions of the world without any issues,” he adds. 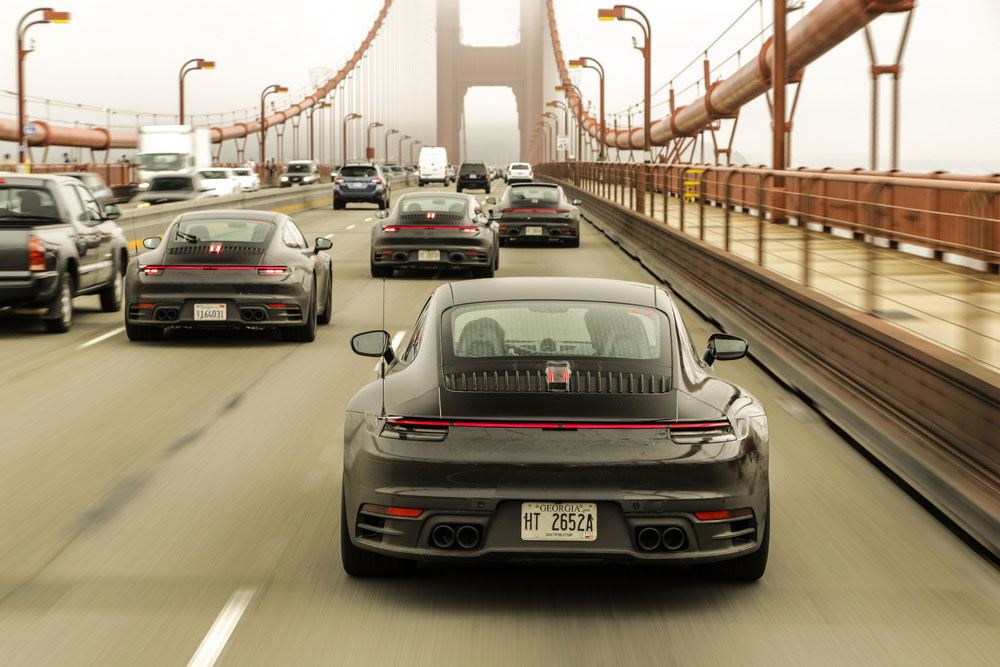 The testing focuses first on Porsche’s traditional core areas of expertise, such as the chassis and engine, which have been enhanced even further to increase both performance and everyday use. Additionally, there are functional checks and stress tests for the entirely new operating concept in the cockpit, as well as instruments and displays. The new driver assistance systems and enhanced connectivity must also be assessed as part of the strenuous testing phase. 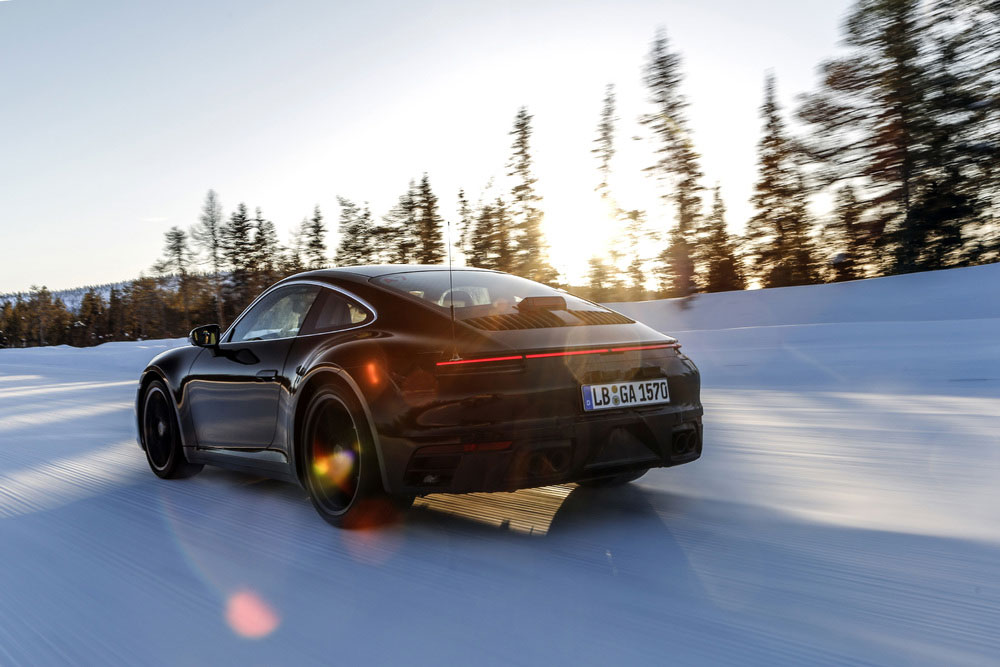 In hot regions, such as the Middle East or Death Valley in the USA, the air conditioning, thermal management, and combustion behaviour need to pass functional checks in temperatures up to 50 degrees Celsius. Interior components must not expand or contract and make noises when exposed to extreme heat. In Finland’s 35 degrees Celsius below freezing point, testing focuses on functions such as cold start, heating, traction, handling and braking behaviour, as well as the response speed of the control systems related to driving dynamics. Endurance runs saw the new 911 test cars on China’s roads in country-typical traffic situations, and proved the fact that they can run reliably on different quality fuels. 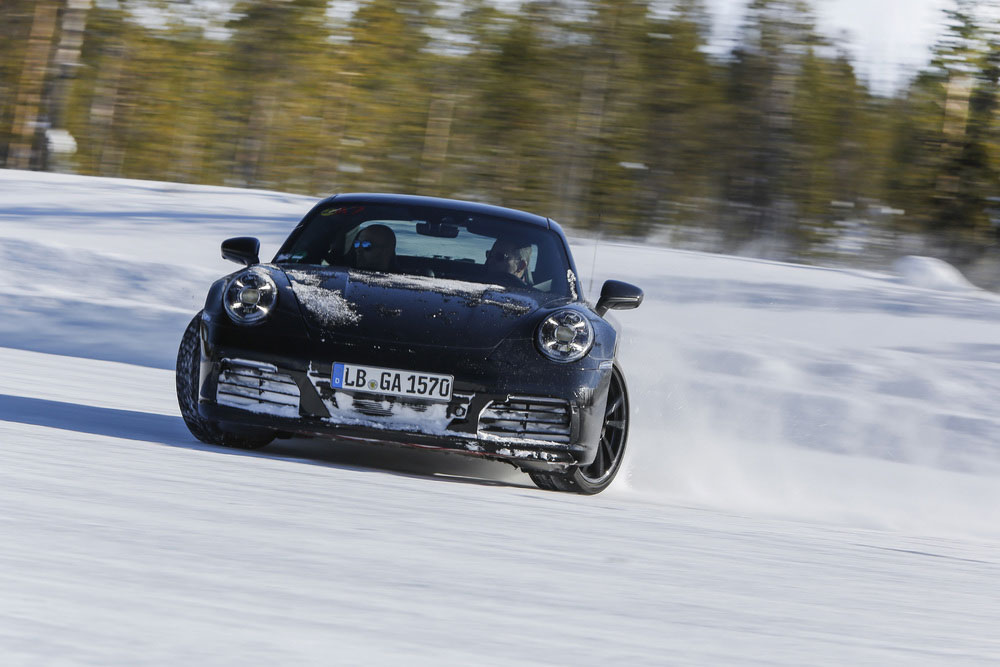 The vehicles reach their geographically lowest point in Death Valley, which descends to around 90 metres below sea level; while the thin air on Mount Evans, Colorado, with a height of 4,300 metres, challenges the biturbo charging and the fuel system. By the time testing is complete, the cars have been driven for around three million kilometres in total. 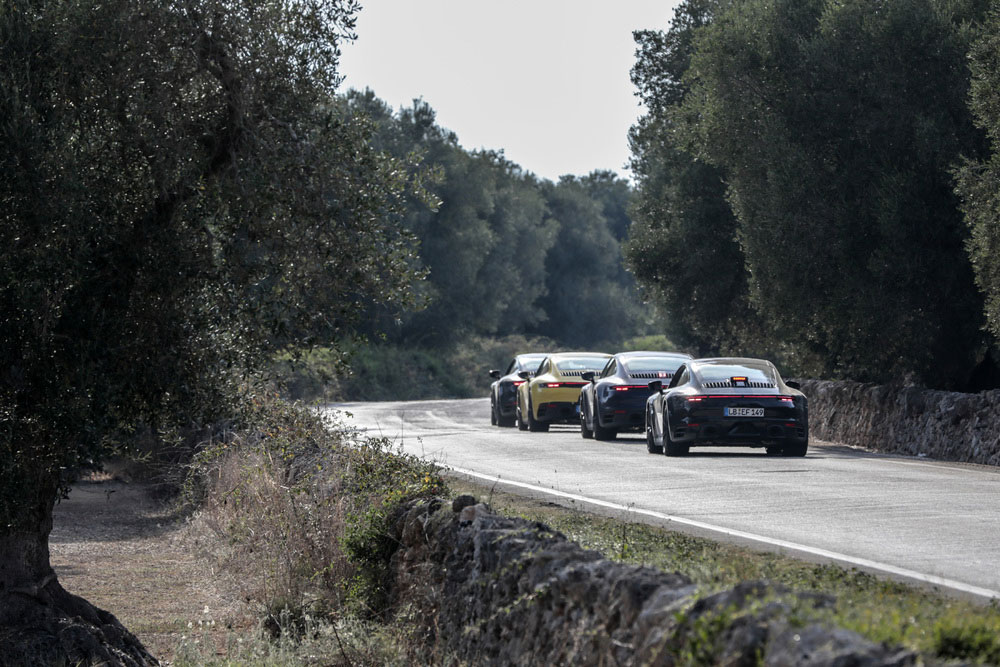 A less spectacular component of testing, albeit no less important, is customer-oriented everyday driving on public roads through cities and across the countryside to ensure that the vehicle and all systems are durable for daily use. This phase also sees significant mileage being covered, while complying with all traffic rules, with the common goal that the eighth generation of this sports car icon continues the tradition of being the best 911 of all time. 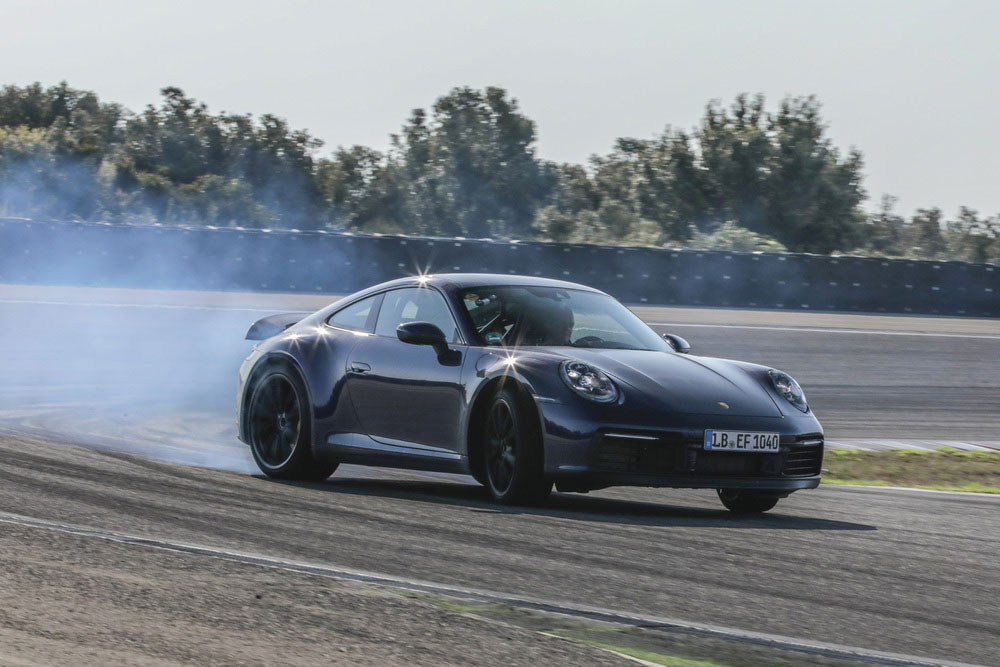 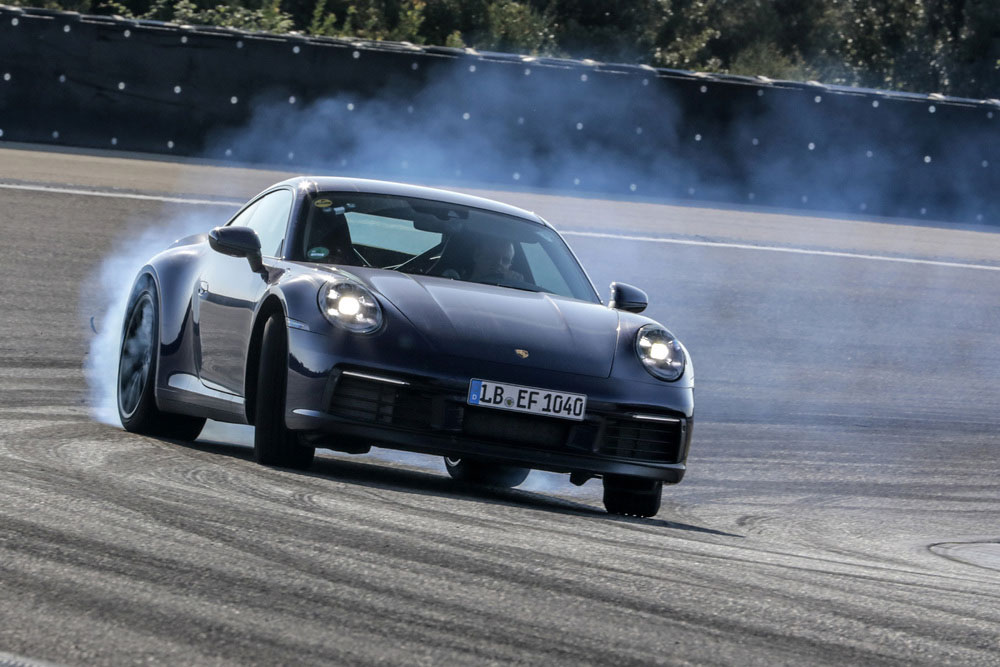 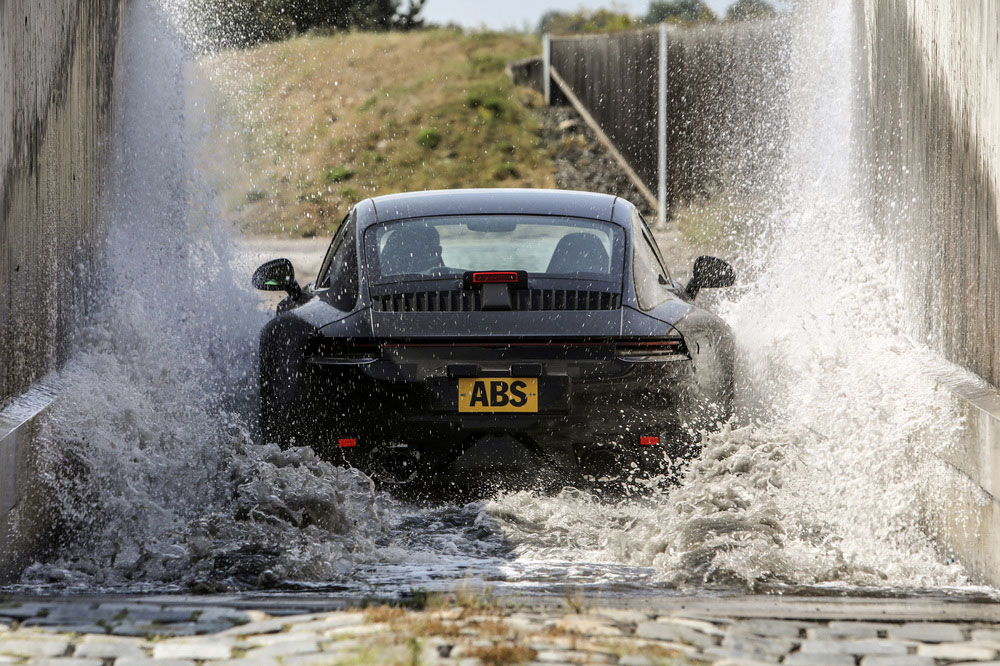