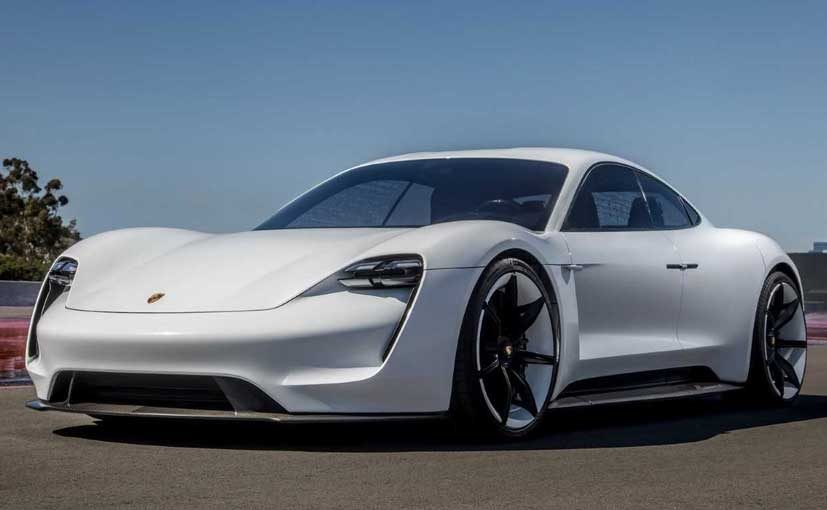 the Taycan will be powered by two permanently synchronous electric motors (one on each axle). They have a combined power output of over 600PS, which is enough to shoot the EV from 0-100kmph in 3.5 seconds and hit the 200kmph mark in under 12 seconds. The Taycan will have a single-charge range of 500km. Its rival, the Tesla Model S (P100D), on the other hand, does the 0-100kmph stint in 2.5s and also has a claimed range of 500km.

The two motors of the Taycan draw power from the floor-mounted 800V lithium-ion battery. This battery consists of some four hundred cells, which are connected both in series and parallel to offer optimal performance, claims Porsche. Each individual cell produces roughly 4 volts.

Porsche has developed a new 800V fast-charging system for the Taycan for charging. It is capable of pushing up the EV battery for a range of 400km in just 15 minutes. 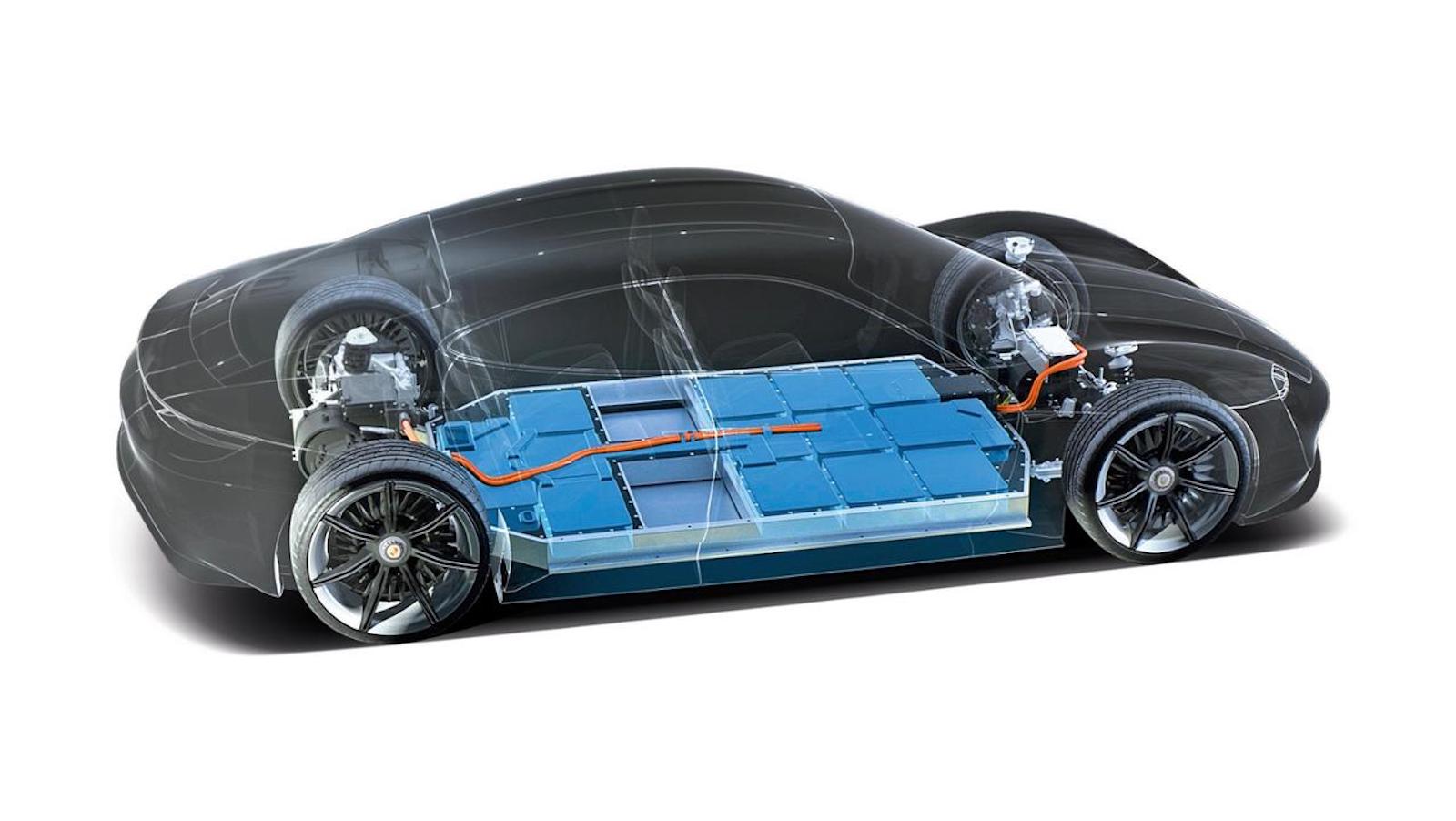 While the production model will be unveiled by 2019, the Taycan is expected to go sale internationally by 2020. Although Porsche has not specifically confirmed the Taycan for India, the carmaker has said that it would launch its first EV in India by 2020. So, we expect the electric sedan to come to India as well.