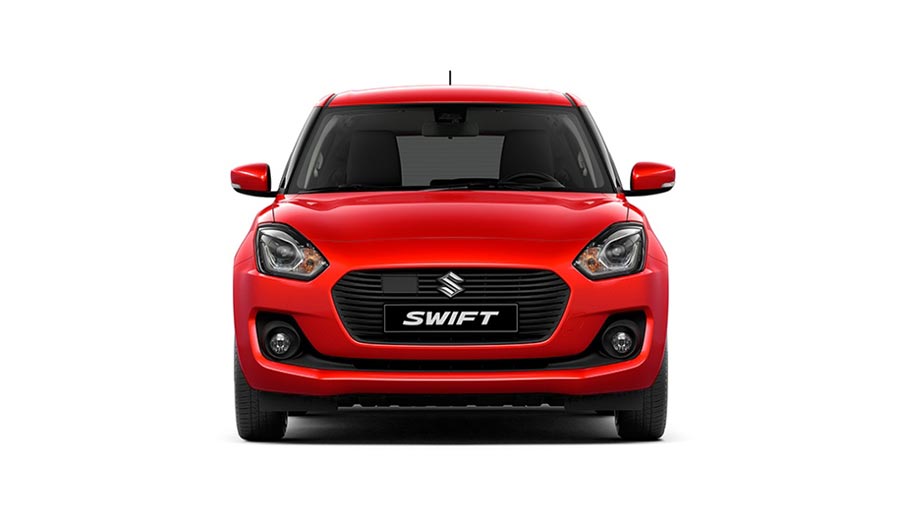 Auto Expo Motorshow – one of the largest automobile show in the world happens for every 2 years in India. 2018 Auto Expo is here (From Feb 9 to Feb 14) and now has already started building curiosity among auto enthusiasts in the country and outside. Although Auto Expo 2018 is going to miss many manufacturers – It is still going to be a top-of-the-notch for the auto community. This time Auto Expo 2018 is going to be held at India Expo Mart in Greater Noida from February 9-14.

The worldwide trend to adopt electric technology in cars is leading to something new. Every auto exhibitor is expected to showcase atleast one electrified car/bike during the show. Following are the new cars which is expected to be revealed on Auto Expo 2018:

Maruti Suzuki is a mass-brand in India and obviously people anticipate a new update/model from the brand. This time the all new Maruti Swift is going to debut at Auto Expo 2018. The newly designed Maruti Swift hatchback is going to be based on Maruti Suzuki’s Heartect platform. One can expect the next generation Maruti Swift to be 15% lighter than the current version of he car. The 2018 Maruti Swift is also going to have a bigger space for passengers and as well as for luggage.

The updated Maruti Swift hatchback shall continue to offer 1.2-litre petrol as well as 1.3-litre diesel engine. Maruti Suzuki is looking forward to bring in an automatic gearbox for the updated Swift hatchback.

Along with this Maruti Suzuki is expected to showcase the Concept Future S which is a precursor to the production version of new compact SUV ( Which is very likely to be placed below Maruti Vitara Brezza Compact SUV). 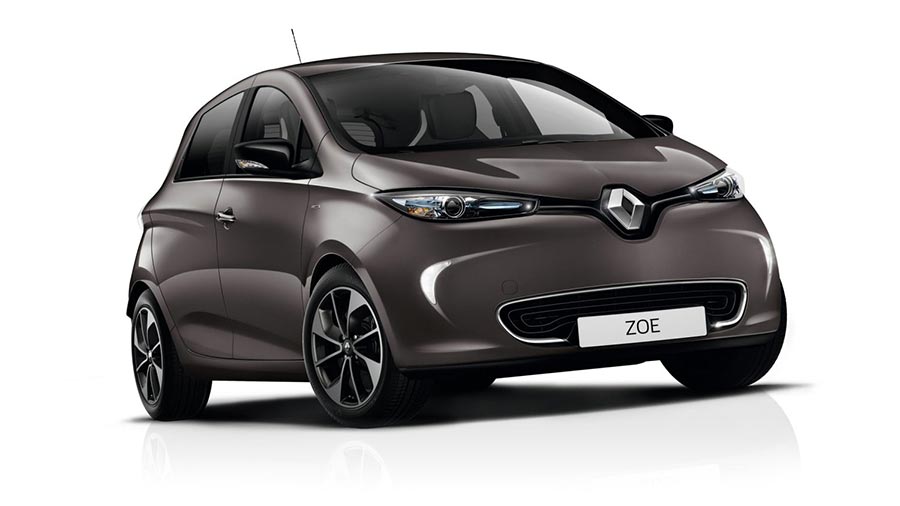 The EV adoption seems to be on full swing across the world. Renault is now trying to be an opportunist in the EV adoption trend and wants to introduce a completely electric Zoe hatchback to the industry. Renault Zoe is going to be a pure electric car which is going to get a range of 300kms on a single charge and could be quickly charged within an hour – that sounds like a more practical choice for an EV enthusiasts to buy the car. 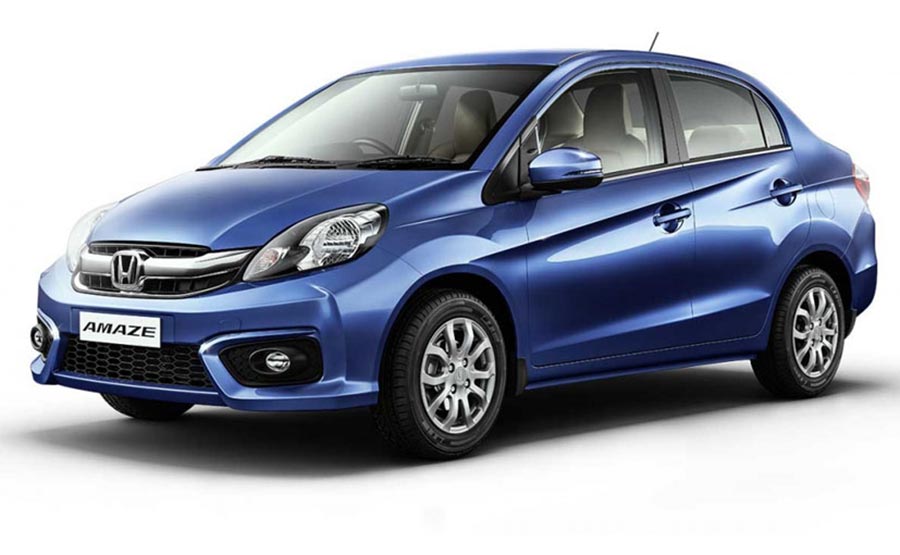 Honda created lot of buzz last year by introducing WR-V and other models. Now it is the time for Honda to update its older models like Honda Amaze and CR-V. After a gap of 5 years, the updated Honda Amaze and Honda CR-V is expected. There are reports on Internet saying the new cars are going to be based on a modified variant of 1t generation and shall carry advanced safety features to meet the crash-test requirements. The Honda Amaze is expected to borrow styling cues from Honda City and will be also growing in terms of space and size. The Engine options/variants remains to be the same – 88hp, 1.2-litre petrol and a 100hp, 1.5-litre diesel – One can expect 5-speed transmission and CVT in the upgraded model.

The Japanese automaker will be also bringing the all-new CR-V SUV to its 2018 portfolio and for the very first time might feature a diesel engine.

The completely refreshed version of Hyundai i20 is expected to come this Auto Expo 2018 Motorshow. The Hyundai i20 Refresh shall feature new looks and features. The 2018 updated Hyundai i20 would be getting a single-piece ‘Cascade’ grille which you see in Hyundai Verna, new LED tail-lights (design), new type of alloy wheel designs and much more. The choice of engine variants too might increase in order to take on its traditional rival Maruti Baleno. 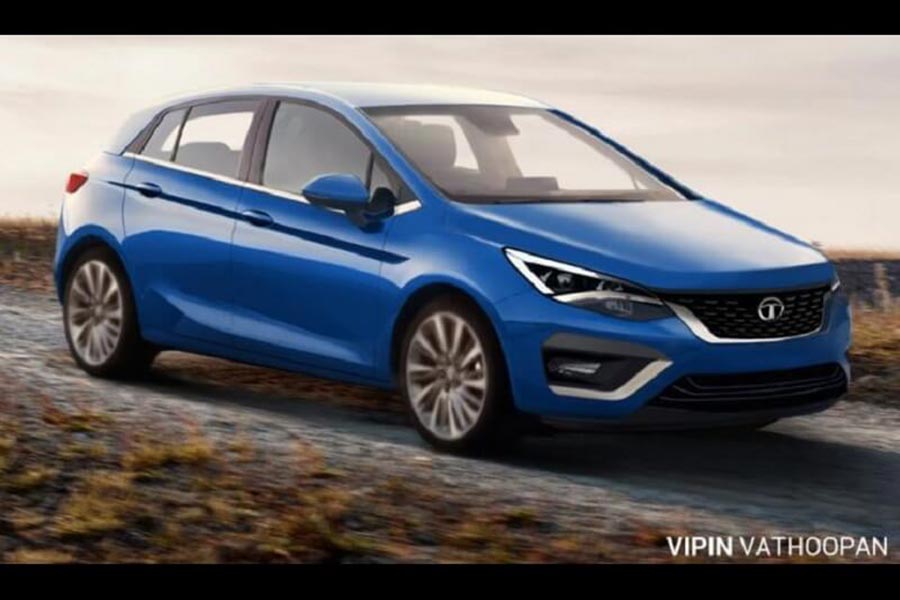 Tata’s Competition to i20

Tata has gone pretty pro-active from last 2 years with models like Tata Tiago, Tigor and Nexon. The play is going to be much stronger from Auto Expo 2018 onwards with new introductions in the premier hatchback domain in the form of Tata X451 hatchback. Tata’s newest X451 hatchback is going to be showcased at Auto Expo 2018 in the concept form which will be directly competing against the likes of popular Hyundai i20 and Baleno.

Tata Motors will be launching the premium hatchback car which is going to be based of new Advanced Modular Platform (AMP), also Tata X451 is going to be bigger and tries to fit in four-metre limit to gain the tax benefits. You can expect the premium Tata hatchback in the production form from the year 2019 onwards. 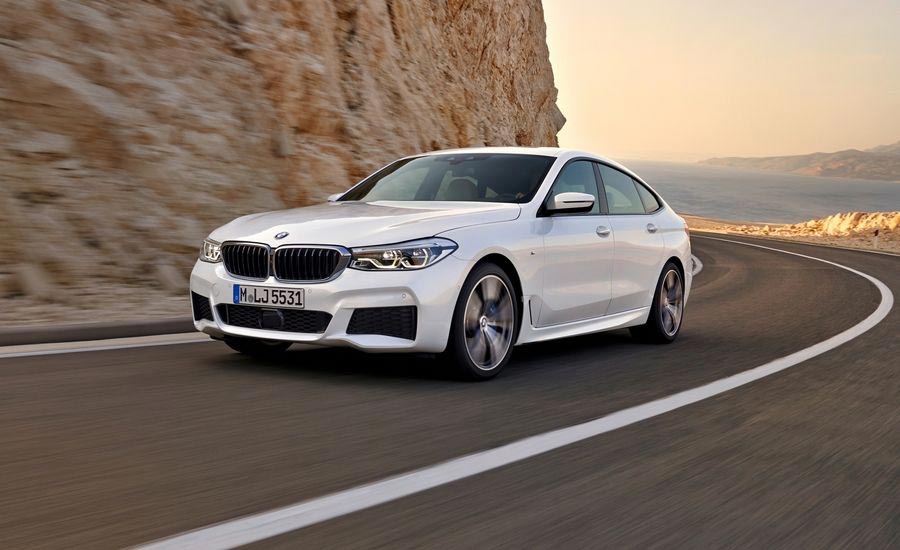 The all new BMW 6-series GT

Along with the new 6-Series GT, BMW will bring in the new M5, i8 Roadster and new X3 that could likely hit the road from May onwards. 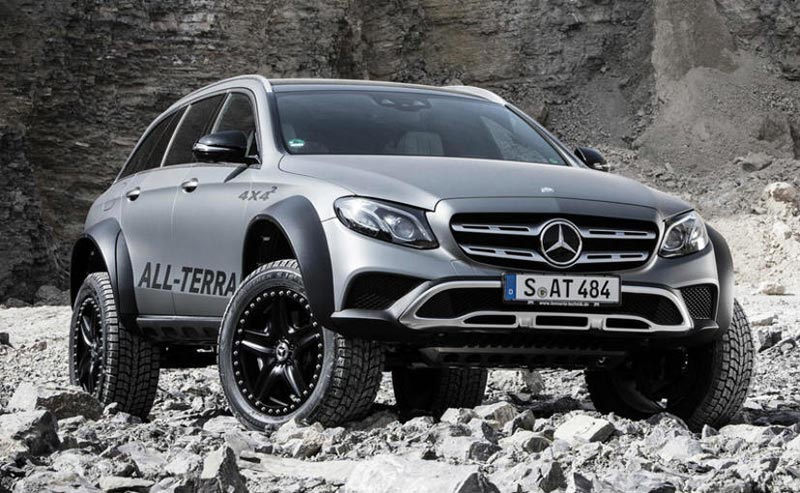 Mercedes-Benz will be also displaying a V12-powered Maybach S-class, S650 and the all-electric Concept EQ SUV as well.

It is unfortunate for Audi, Fiat, Ford, Jeep, Isuzu, Jaguar-Land Rover, Nissan, Skoda and Volkswagen to miss Auto Expo 2018. They will be losing all the tractions other manufactures get.

Did we miss any car models? You can add more to this story by commenting below. 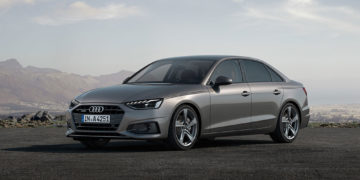 Audi, the German luxury car manufacturer, today announced a new variant of the Audi A4 – the Audi A4 Premium...