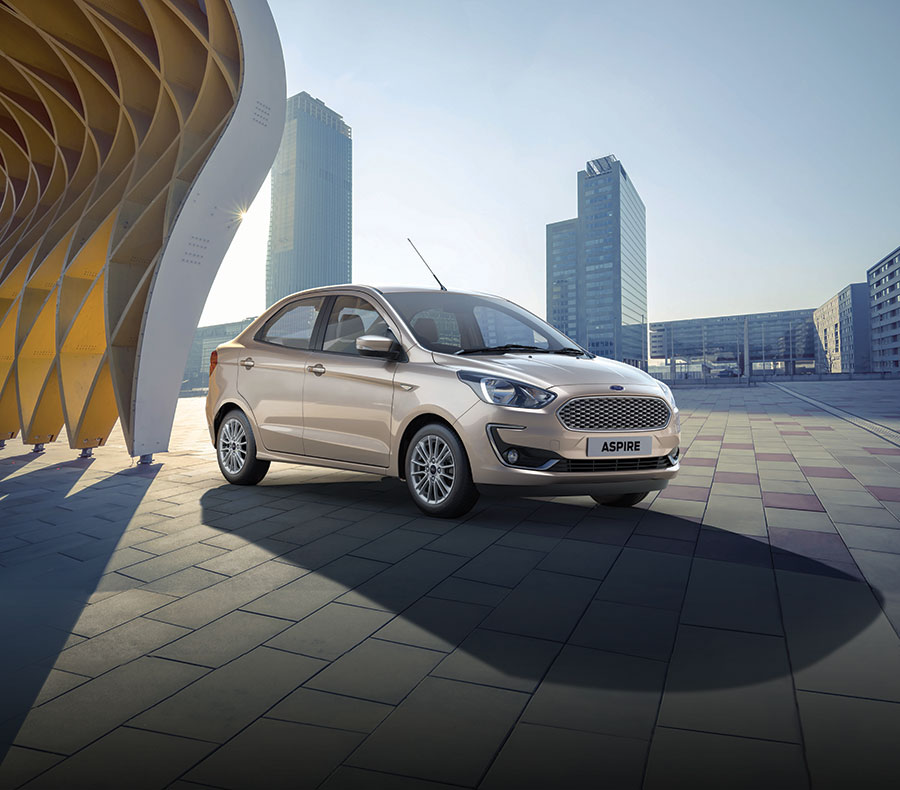 Ford India has started accepting bookings for the latest version of its compact sedan, the New Ford Aspire at its authorized dealerships across the country.

Customers can book a New Ford Aspire by paying a nominal Rs. 11,000 at a Ford dealership. Combining Power, Style & Substance the New Ford Aspire is all set to delight customers with more than they expect.

The latest Ford compact sedan will be introduced on October 4.

The New Ford Aspire has been tailor-made for those who don’t follow the crowds, desire beyond the ordinary and want more out of their car experience. They are driven by a desire to lead and make their own mark,

The New Ford Aspire embodies the ‘Why Follow’ attitude of today’s young professionals who are confident and don’t compromise. They aren’t influenced by peers or society to make choices that are considered safe. Instead, they believe in making their own mark and stand by their decisions. 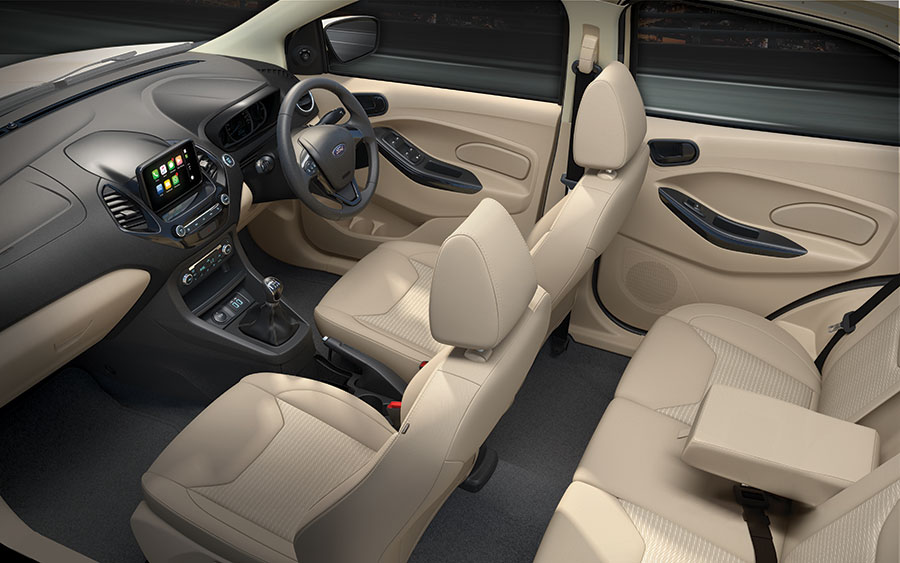 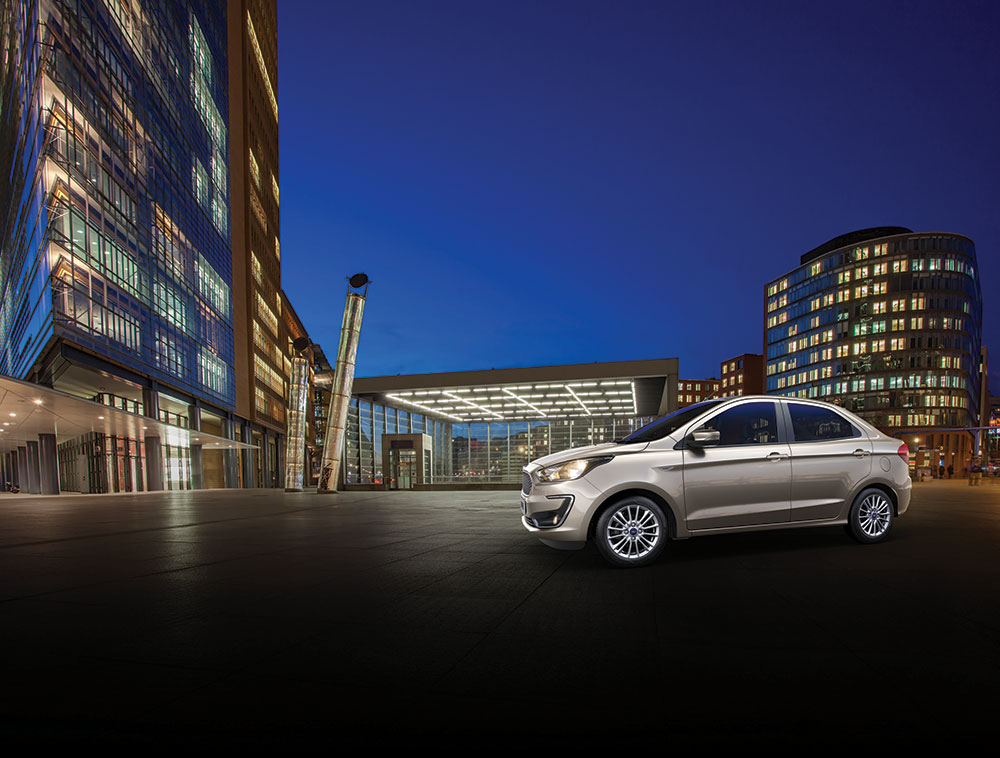 With an abundance of style, power and substance similar to people featured in NGC Mega Icons series, our compact sedan – New Ford Aspire – celebrates people who didn’t follow the crowd and went beyond the ordinary. The partnership with NGC Mega Icons, therefore, is a natural extension of inherent values that New Ford Aspire promotes and we are confident that the show will inspire people to carve their niche, just like the new Ford Aspire,