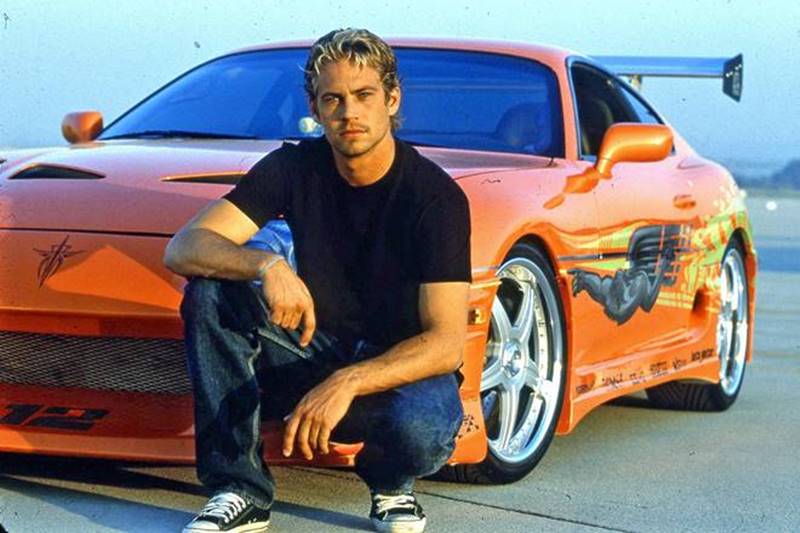 It will be 5 years since we lost Paul Walker this December. The Fast & Furious star was lost in a tragic accident while his friend was behind the wheel. To celebrate his life, a new documentary called “I AM Paul Walker” is set to premiere on  August 11th. The director behind the film is Adrian Buitenhuis, who has done similar films about Heath Ledger, Chris Farley, and Muhammad Ali.

The Documentary will cover his family life, charity work along with interviews with family and friends. These friends include Fast and Furious co-star Tyrese Gibson and director Rob Cohen. From beginning to end, the film will take you on a journey through his childhood, to his rise to celebrity status.