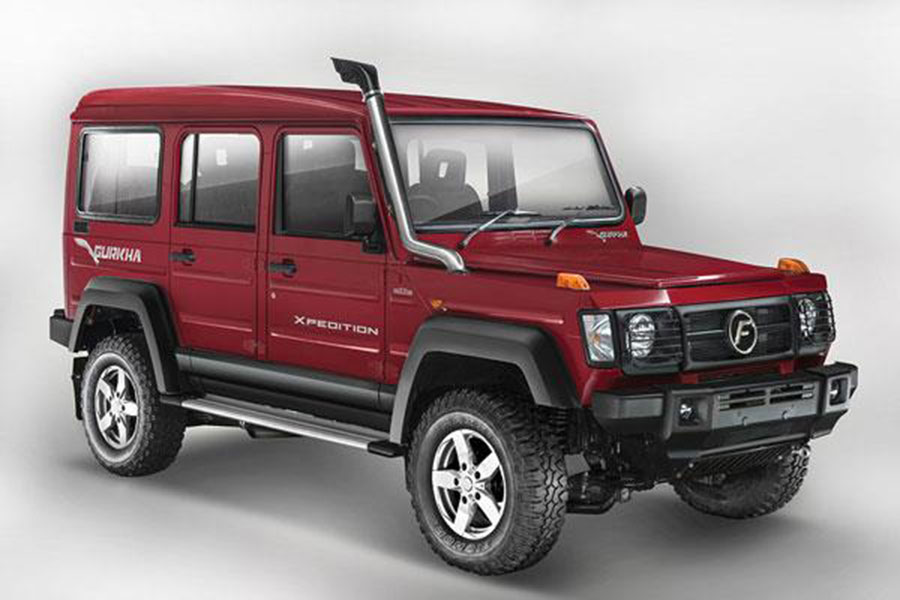 Force Motors today made an announcement that it is launching the new Gurkha whose engine is compliant to BS4 emission norms. The company has launched Gurkha in 2 different body variants – a three-door version and a five-door version. The three-door Force Gurkha is called as “Xplorer” and 5-door Gurkha is called as “Xpedition”. The all new updated Gurkha features few styling tweaks here and there on exterior and also there are few mechanical changes.

When it comes to design and styling, there are few minor exterior changes at the front and the rear bumpers. The Gurkha also gets brand new grille up front. This SUV from Force Motors also gets an all-terrain tyres as a standard option. Most of the design cues are similar to that of the existing Gurkha model.

Some of the other interior changes of Force Gurkha include a new steering wheel design as well as new gear lever with new air-condition controls on centre console.

The all new updated 2017 Force Gurkha is based on a brand new ladder-frame chassis, which comes along with a new suspension setup. In the front, the Force Gurkha SUV gets all-new independent struts along with gas-charged shock absorbers as well as anti-roll bar and at the rear, the car comes with a new multi-link setup which features gas-charged hydraulic shocks as well as an anti-roll bar. 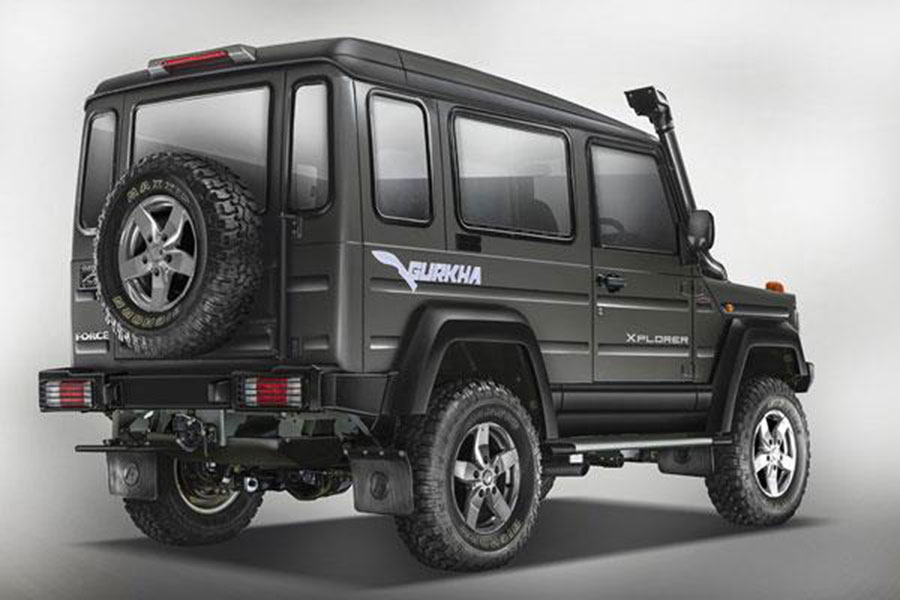 The all new Force Gurkha is powered by 86hp, 2.6-litre diesel engine which meets BS4 requirement and the engine of the car is mated to a a new 5-speed manual transmission gearbox and four-wheel drive with low range and locking front and rear differentials.