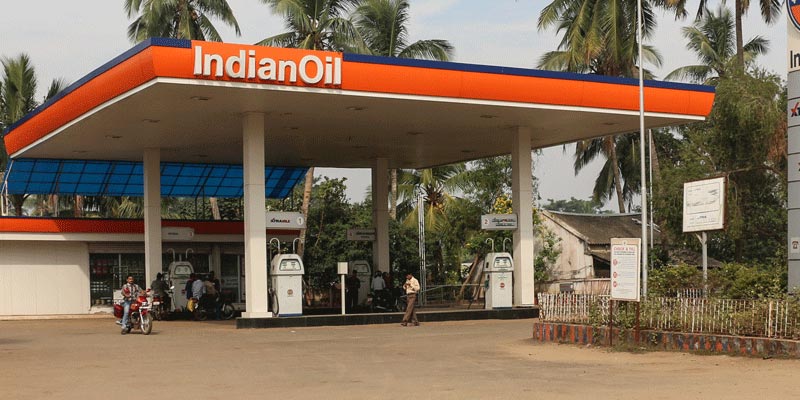 From 1st May 2017 onwards, a new rule if implemented shall bring new changes in how petrol and diesel are priced across India.  The new rule recommends the price of petrol and diesel to change on a daily basis in sync with the international market rates.  Initially only five cities shall see this roll out where daily price change comes into effect.

Following are the five cities where the rule is tested:

As per this pilot project, the state-owned fuel suppliers like Indian Oil Corp (IOC), Bharat Petroleum Corp (BPCL) and Hindustan Petroleum Corp (HPCL) will be updating the price of fuel (petrol and diesel) on a daily basis.  Over 200 petrol pumps are located in the above 5 cities and is operated by these 3 operators.

The state-owned fuel suppliers currently own 58,000 petrol pumps which is spread across India. Currently, the pricing of fuel is revised twice, every month, on 1st and 16th of month.

With this rule implementation there is going to be less political pressure on the issue of price hike.  As and when the fuel rates goes down in International market, the same will be reflected in the domestic market as well.

The state-run fuel companies like Indian oil, Bharath Petroleum and Hindustan Petroleum will adopt this pricing strategy from 1st May. The private operators like Reliance too will follow the suit shortly.